BofA Under Fire for EDD Debit Card Fraud In California 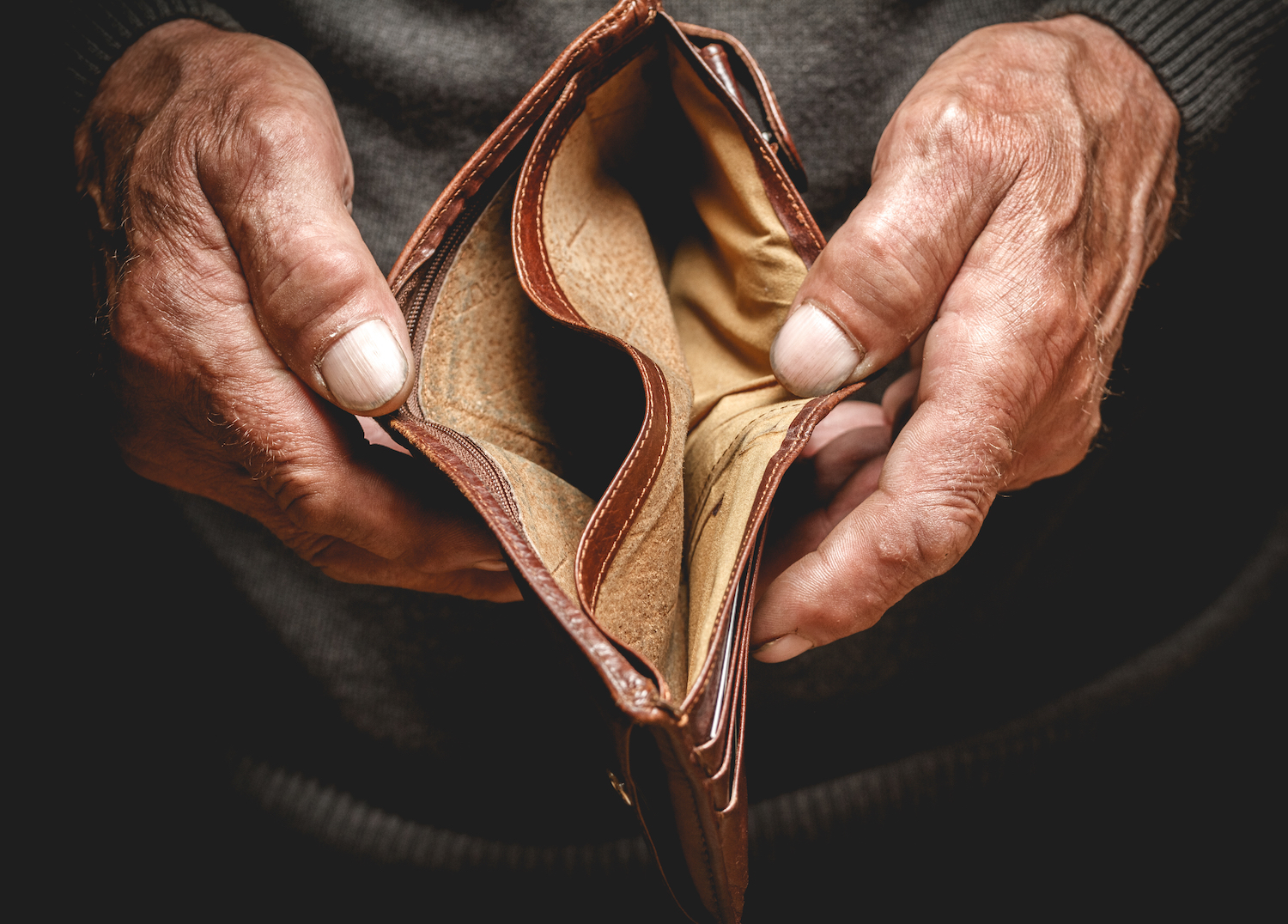 Bank of America is coming under fire after a rash of consumer complaints about fraud on their EDD Debit Cards and how they were treated by BofA in the process.

Bank of America is accused of their slow response, and in some cases, of withholding credits back to fraud victims, and hundreds of complaints are being sent to new organizations around the state.

EDD Debit Cards issued by Bank of America are highly sought by fraudsters and scammers because they use old magnetic strip technology and do not contain a CHIP on the card. With the extra billions in benefits that were loaded by the state of California on those cards in 2020, the BofA debit cards are a dream for fraudsters who are looking to score big.

To make matters worse, consumers that are being victimized by fraud are often the ones that can least afford it. Unemployment benefits are their lifeblood and are relied upon for those consumers to pay for food, rent and other life necessities.

California has been one of the states hit hardest by unemployment fraud with some estimates that over $2 billion in fraudulent benefits being paid just this year.

Check out the video below which spells it out.