BofA Ordered Not To Block EDD Without Proof of Fraud 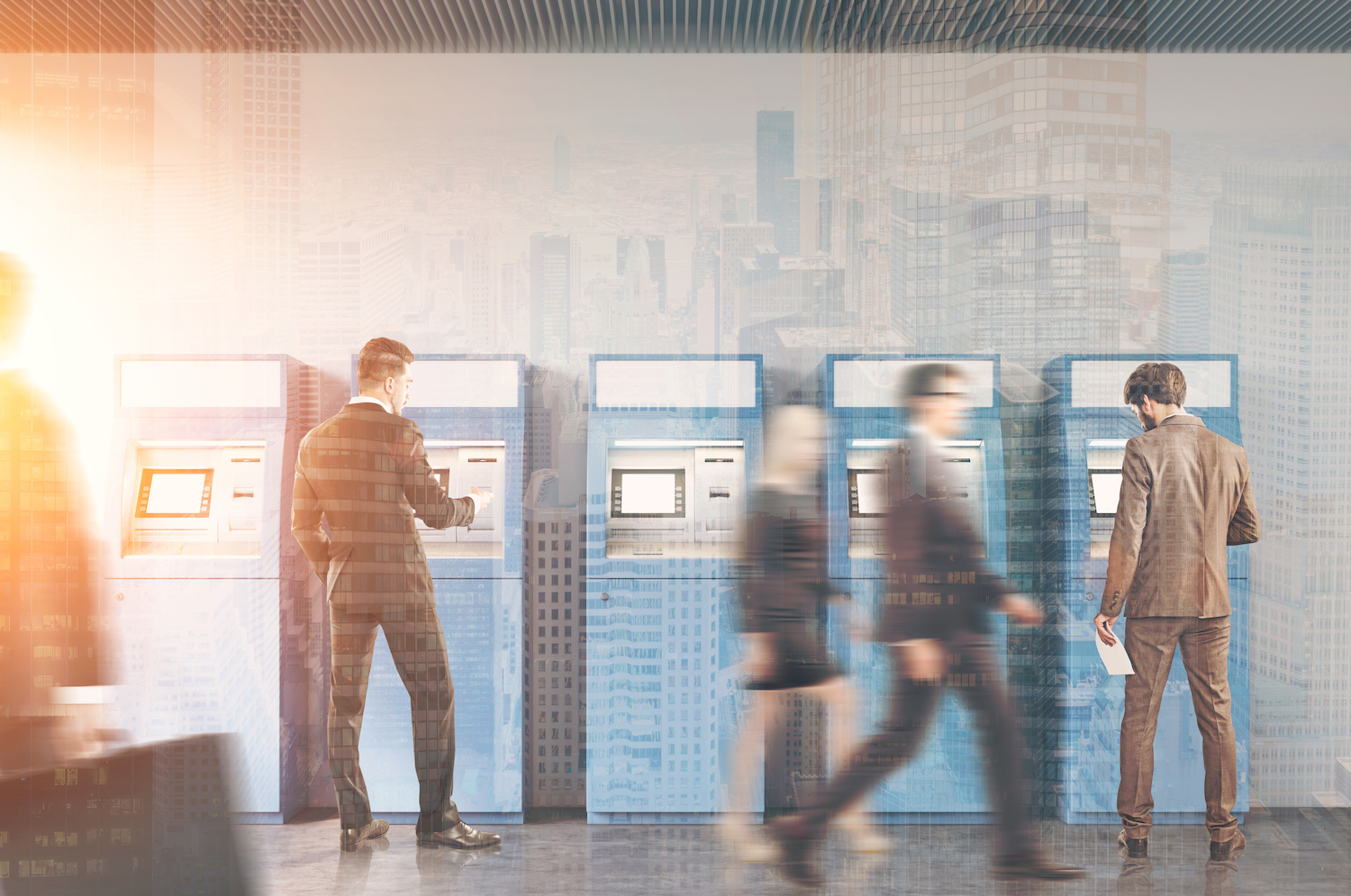 A federal judge prohibited Bank of America from freezing accounts for California unemployment benefits based solely on an automated fraud filter that the bank has deployed.

U.S. District Judge Vince Chhabria issued a preliminary injunction that was sought in a class action lawsuit by 15 Californians. Those California residents were amount the thousands that had their benefits blocked based on suspected fraud.

“The court’s order provides substantial and immediate relief to hundreds of thousands of unemployed Californians,” said Brian Danitz, an attorney for unemployed people who sued the bank, in a statement. “The order prohibits the bank from freezing accounts based on a flawed fraud filter, requires the Bank to reopen unauthorized transaction claims it summarily denied, and requires the Bank to comply with the law by investigating those claims and providing provisional credit.”

The judge also ordered the creation of new customer service phone lines to help people whose accounts were affected by fraud.

$30 Billion in Suspected and Confirmed Fraud in California

Bank of America provides debit cards to millions of Californians that have filed unemployment claims. Funds from the state and federal government are paid to the claimants through those debit cards.

The state said in January that they have identified $11 billion in fraudulent claims, and were investigating an additional $19 billion of suspected fraud. Late last year, the bank announced that they had frozen approximately 350,000 debit card accounts based on fraud indicators on those accounts.

The ruling prevents Bank of America from using the results of the bank’s automated claim fraud filter as the reason for freezing debit card accounts.

And when customers of the bank call and dispute potential fraudulent activity, the bank cannot deny the claim or not issue provisional credit without doing a full investigation and providing it in writing.

The bank has 20 days to set up the toll free line for clients.