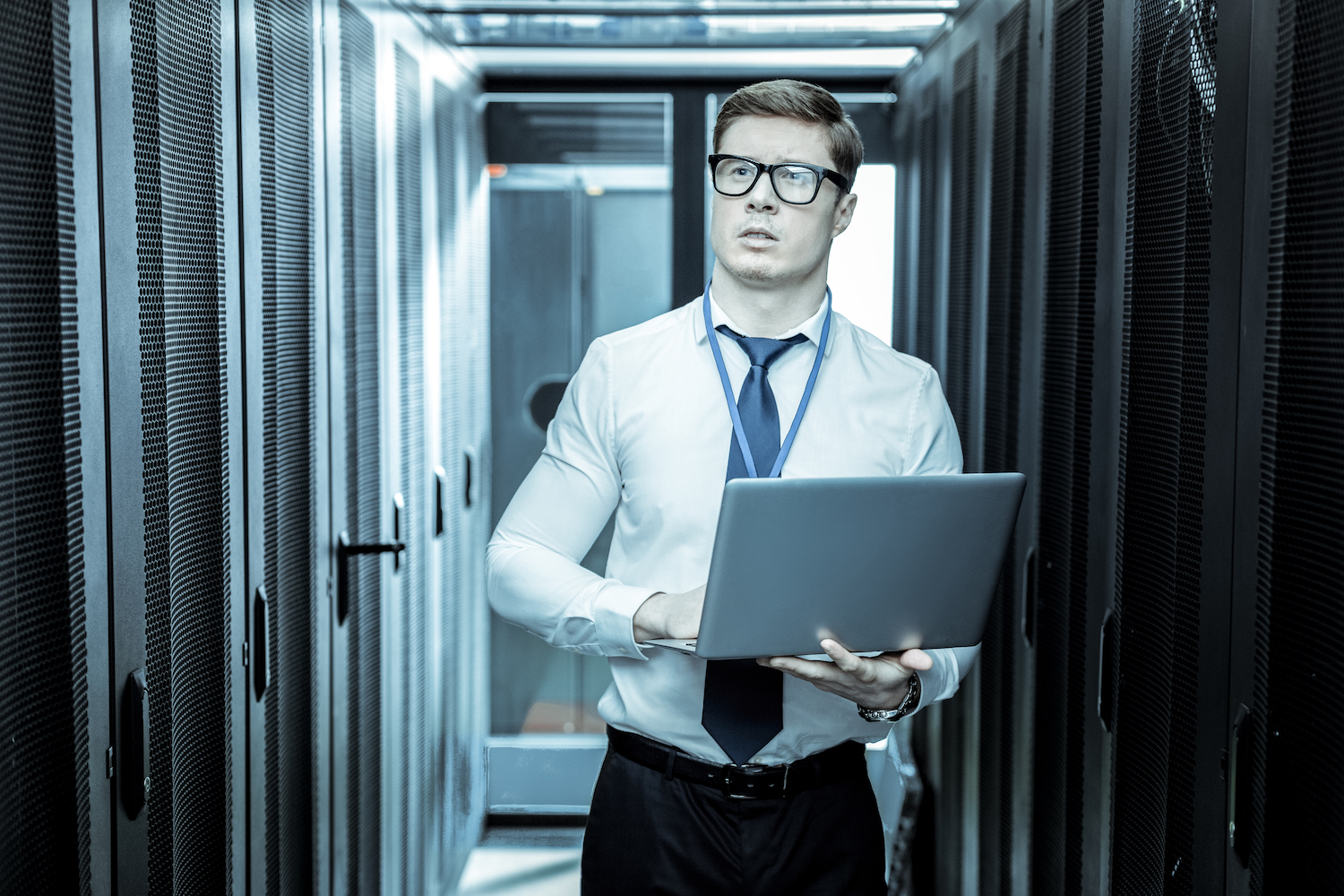 Bank of America indicated that between March 1st and November 21st, the bank issued approximately 8.2 million unemployment debit cards that were loaded with over $105 billion in benefits.

The state has been one of the hardest hit in the nation with both legitimate and fraudulent unemployment claims this year including a massive scheme where an estimated $400 million in fraudulent benefits were paid out to incarcerated prisoners – some on death row.

Last month, California officials asked Bank of America to freeze close to 350,000 debit cards that they believed were linked to massive fraud.

The debit cards are linked to suspicious claims, including many claims that are linked to a cluster of 30,000 addresses that have been associated with multiple claims.

Bank of America performed a review an audit of the frozen accounts and determined only a “very small percentage” of the accounts contained fraudulent activity.

An Additional 295,000 Accounts Are At Risk However

While the bank did clear most of the frozen accounts, they did identify an additional 295,000 accounts that they believe California should investigate.

Those accounts were flagged for a variety of reasons, including instances where hundreds of debit cards were sent to a single mailing address or multiple cards were associated with a common phone number or email address.

For example, a recent investigation had concluded that one Winnetka California address had 5,769 individual claims attached to it, an address in Valley Village had more than 2,800, and a $78 million Bel Air mansion that just hit the market had 479 claims attached to it.

Bank of America also indicated that at least 76,000 EDD Debit Cards were sent to people outside of California – another significant red flag of possible fraud.

A Political Hot Potato in California

High rates of unemployment fraud in California have called into question the agencies ability to control fraud while paying out legitimate claims to unemployed Californians.

The state has struggled mightily to pay 16 million claims since March — an unprecedented spike in volume that has overwhelmed the agencies and exposed big flaws in how identities are verified before claims are distributed.

While the state has rushed to pay claims, fraudsters have rushed in to take advantage of the chaos. Last week as an example, the state determined that they had paid over 30,000 unemployment claims to prison inmates valued at over $400 million.

But that has enraged other legitimate applicants that are being caught up in the brute force fraud controls – like freezing EDD debit cards – which were instituted to curtail the high rates of fraudulent activity.

State politicians like Assemblyman Phil Ting has been a harsh critic of Bank of America and the EDD after he has been flooded with complaints by constituents in San Francisco. He and 58 other lawmakers wrote a letter to the bank demanding that frozen debit cards be released so people could get access to their unemployment benefits.

Bank of America is rushing to do just that but they indicated it takes 2-3 days to investigate each claim and so far they have been able to unfreeze about 54,000 debit cards total.

This unemployment fraud fiasco is likely to continue for a long time.