Billions in Fraud Went To Dead People and Prisoners 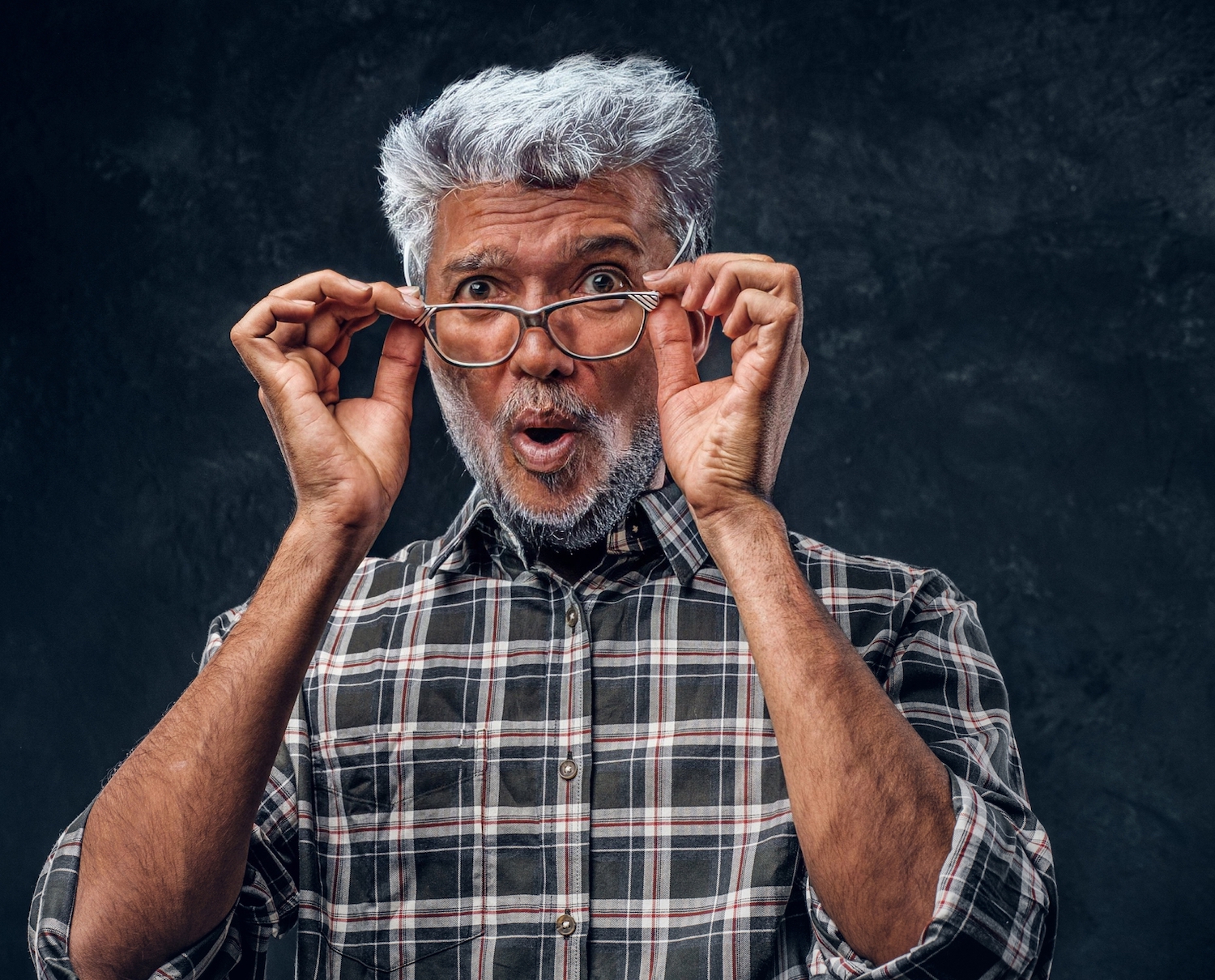 The OIG, issued a shocking report that revealed that potentially billions in unemployment claims were paid out to dead people and prisoners since March of 2020.

The damning report issued by the inspector general accuses the DOL of slow rolling data and impeding the progress of getting better fraud controls in place.

Over 200,000 Dead People Applied for Unemployment During the Pandemic

One of the most basic fraud checks in any organization is a check against the Social Security Administration’s Death Master File. The file contains over 100 million social security numbers that have already been used to file death claims with the government – meaning they died.

But the OIG determined that 205,766 Social Security numbers of deceased persons were used to file claims for UI pandemic benefits.

Scrutiny of the data revealed that over $139 million in benefits were paid out to people that filed claims using deceased social security numbers.

Over $250 Million Paid to Prisoners

And it doesn’t stop there.

The OIG found that Social Security numbers of potentially ineligible federal prisoners were used to file for UI claims that paid out more than $267.3 million in UI benefits.

Simple checks like bouncing UI claims against prisoner records was not even done.

The DOL has always given pretty conservative numbers for unemployment fraud estimates – about $42 Billion now.

But in California alone, experts indicate that it is probably closer to $32 billion for the state. Haywood “Woody” Talcove, the CEO of Lexis Nexis believes that even California’s estimate of $20 billion in is far too low.

And he is probably right.

“EDD spent $177 billion during the pandemic,” Talcove said. “I would bet any amount of money I have, that their fraud rate is much closer to $32.6 billion, not the $20 billion that they’ve been talking about. They’re not just targeting the unemployment insurance system anymore. They are in all your systems, they’re using the same techniques.

And Talcove believes that the money that was distributed went to some very bad things.

In speaking to KCRA, a news station Sacramento California, Talcove gave his perspective.

“Seventy percent of that money left California. It left this country,” Talcove said. “It went to transnational criminal groups that have used that money for nefarious purposes to harm our democracy. Some of that money has been used in sex trafficking, child extortion. I’ve been actively involved with the National Center for Missing and Exploited Children. And we saw a huge uptick in child trafficking during the pandemic.”

The Biggest Fraud in History

If you want to get even more riled up about the Unemployment Benefits fiasco, have a look at this documentary that shows some the appalling waste of money.