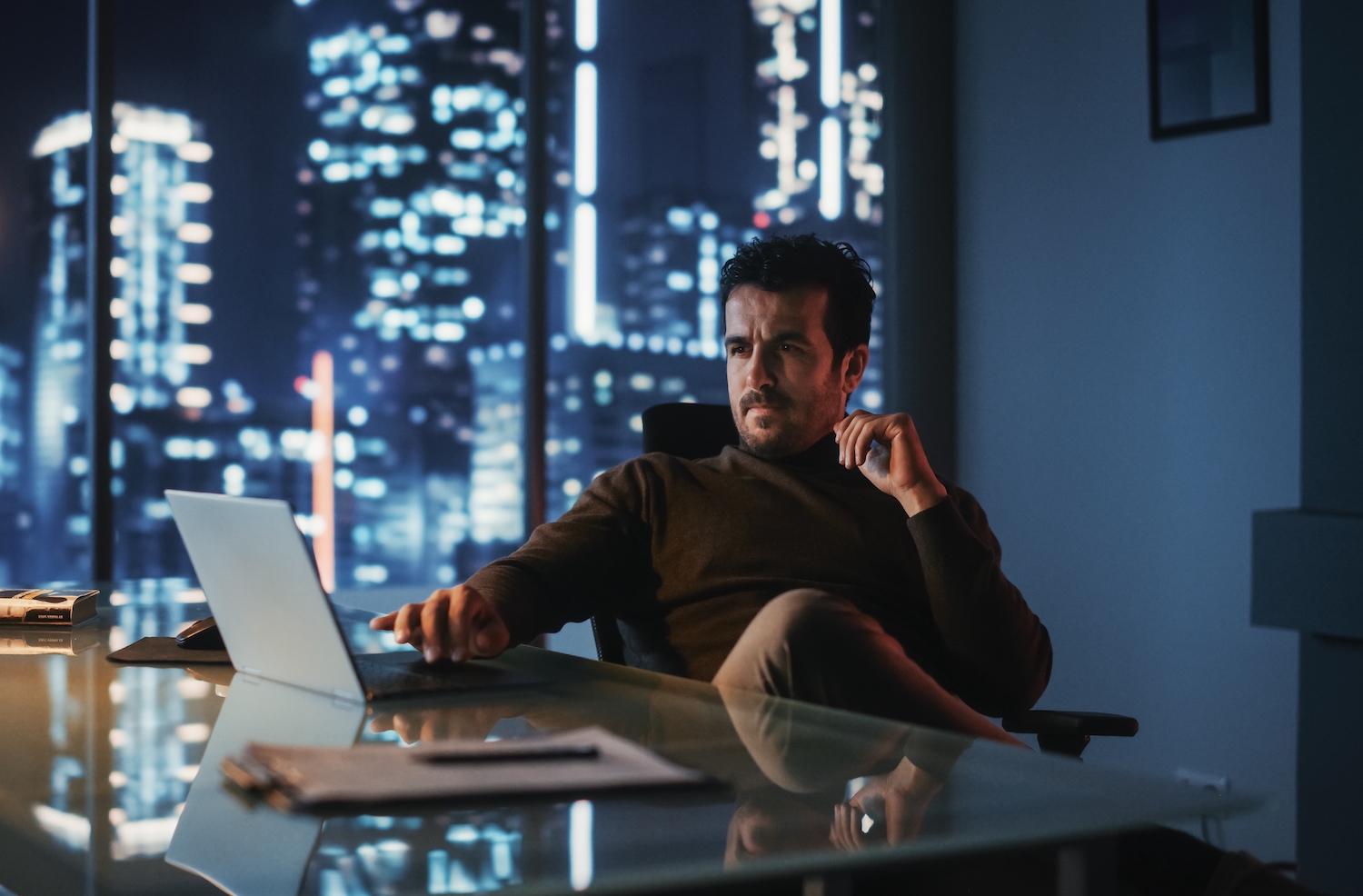 The New York Times reports that Zelle and the seven banks that own the payments network Zelle are preparing a major rule change early next year that will require the network’s member banks to compensate customers who fall victim to certain kinds of scams, according to two people familiar with the plans.

This is a shift in the current policy of Zelle which currently holds the customers liable for any losses on Zelle transactions that the customers has participated in themselves.

This typically includes scams where the customer is fooled into providing their one-time-passcodes to access their online banking and Zelle app.

The Refunds Would Come Only In Certain Circumstances

According to the New York Times, “Under the planned rules, if the banks determined that a customer had been deceived into sending money, the recipient bank — the one holding the thief’s bank account — would be responsible for returning the money to the victim’s bank. That bank would then refund its defrauded customer.”

The important thing to note is that customers would not be reimbursed for typical scams like romance scams or seller fraud, or concert tickets, and other trickery and swindles.

In a move, reminiscent to the UK banks, the US banks are collaborating on this matter and agreeing to reimburse victims of their own accord.

It is expected that the new rules will go into effect in January of 2023.

A Response To Heightened Scrutiny

The abrupt change in rules may have been prompted by some heat that Zelle has been under recently.

Zelle, owned by 7 of the largest banks in the country, has been under fire recently since it has become a popular target of scammers. Banks, on the other hand, have been reluctant to make scam victims whole, citing most of the activity is actually authorized by the consumer.

While banks have been willing to reimburse victims that had their bank accounts hacked to send Zelle payments, most will still not reimburse Zelle payments when the victim is tricked into sending money to a scammer.

In September, CEOs from many of the largest retail banks in the US appeared on Capitol Hill to get grilled on the impact of Zelle fraud.

Some of the CEOs appeared to be taken off guard when asked about how many frauds disputes customers have made since they launched the product in 2018.

Elizabeth Warren, the Democratic senator from Massachusetts, fired up on the CEO’s during the hearing, calling the network “unsafe,” claiming Zelle users were defrauded out of $500 million last year.

There Has Been A Wave Of Class Action Lawsuits Too

In addition to the hearings where the banks were blasted. In June of this year there was a wave of class action lawsuits against banks for their involvement in with the payment platform which was deemed unsafe.

Wells Fargo, Capital One, Bank of America, Navy Fed, and TD Bank have all been hit with class-action lawsuits in the past 30 days. The lawsuits stem from customers that complain that the Zelle service is not safe and as a result, they lost money.

The lawsuits come on the heels of a negative article that appeared in the New York Times which claimed that “fraud on Zelle is flourishing” and that banks claim that “it’s not their problem”.