Argh. Can We Expect Another $28 Billion in PPP Fraud? 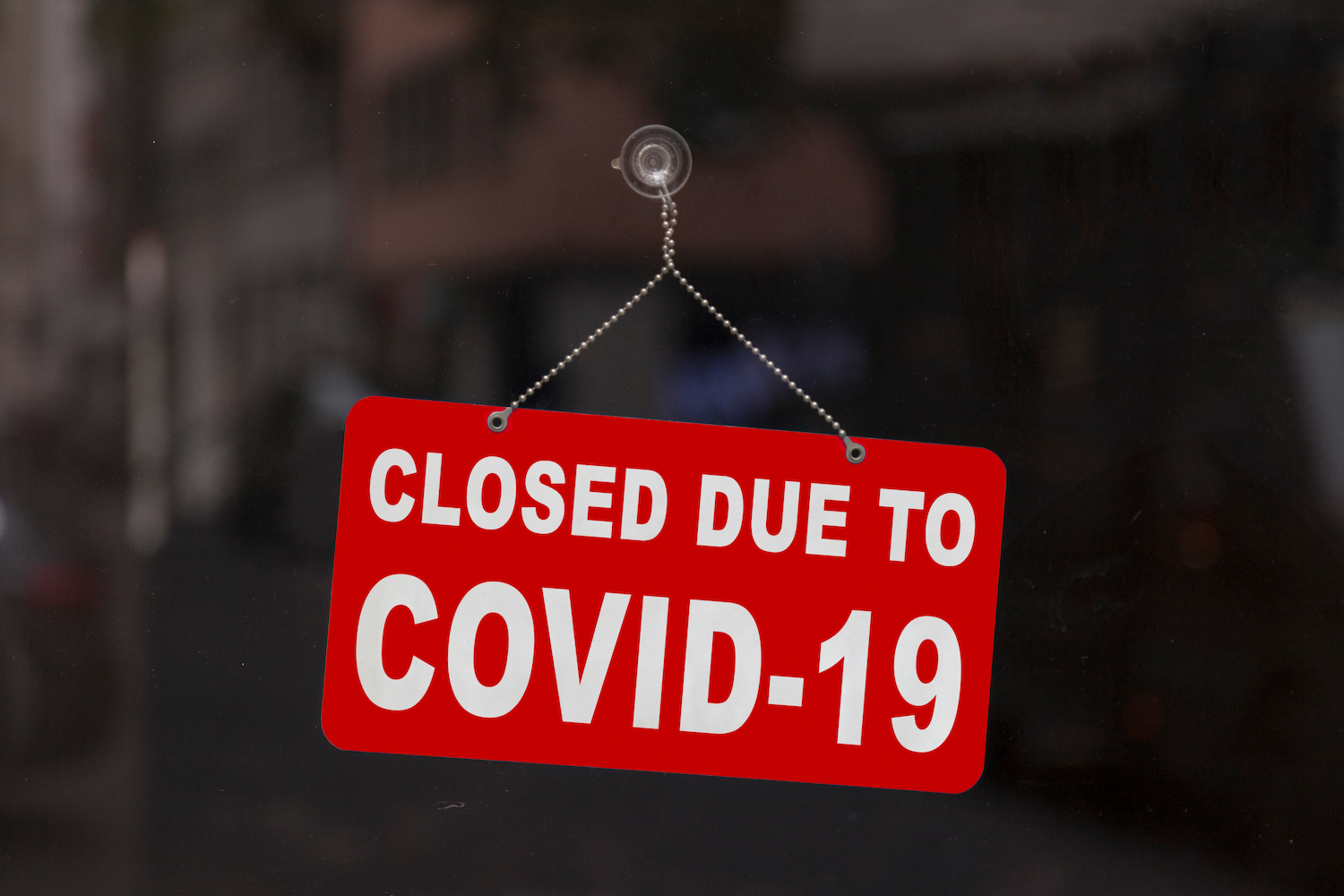 This week, Trump finally signed the $900 Billion Pandemic Relief Bill. The bill contains another $285 billion that has been earmarked for the SBA to give in the form of Paycheck Protection Loans (PPP) to small businesses to keep workers employed.

But today many, including the Wall Street Journal, are concerned that the bill fails to address many of the fraud risks that plagued the program during the first round.

Over $50 Billion In PPP Fraud Happened This Year

During the first round of funding, 5.2 million businesses were given $525 billion in forgivable loans, however it was estimated that 10% of those funds were lost to fraud.

Fraud was rampant because critics allege that self certifications were useless against preventing borrowers from lying.

And Hannibal Ware’s report in October referenced thousands of companies that received PPP loans for which they appear to have been ineligible, such as corporations created after the pandemic began, businesses that exceeded workforce size limits (generally 500 employees or fewer) or those listed in a federal “Do Not Pay” database because they already owe money to taxpayers.

Additionally, many companies inflated the number of employees and the salary of those employees to boost their PPP loans far beyond their actual need.

Estimates Are For Another $28 Billion of Fraud This Year

As part of the bill, there was no recommended change to the self-certification process, and the bill specifically indicates that banks will not be held responsible when borrowers lie in the PPP applications.

The WSJ cites the frustration with this lack of change. “You’re not getting a mortgage unless you can prove that you make a certain amount of money,” said Ann Gittleman, managing director at Duff & Phelps, a multinational financial consulting firm. “I would have assumed there would have been more documentation that was required this go-around.”

Argh, so there will be more fraud in the program. We can expect another $28 billion in PPP fraud which will push the total cost of fraud to well over $80 billion in total.

Thousands of Companies That Shouldn’t Have Qualified, Got PPP Loans

According to the Journal, thousands of companies that should never have received tax payer funded PPP loans got them.

Nearly 1,500 companies that received about $2 billion in PPP loans have faced allegations of violating government regulations or of criminal conduct, according to a Wall Street Journal analysis of loan recipients and news sources.

And, another 432 firms that got PPP loans laid off workers after getting approved for nearly $1 billion in loans.

This information was gleaned from public record sources. The SBA was forced to release the names and loan amounts of PPP recipients. Since that data has been released, thousands of examples of questionable loans have been called out by news organizations and internet sleuths who have poured through the data.