Apple Is Leading The Way With A New Digital Identity 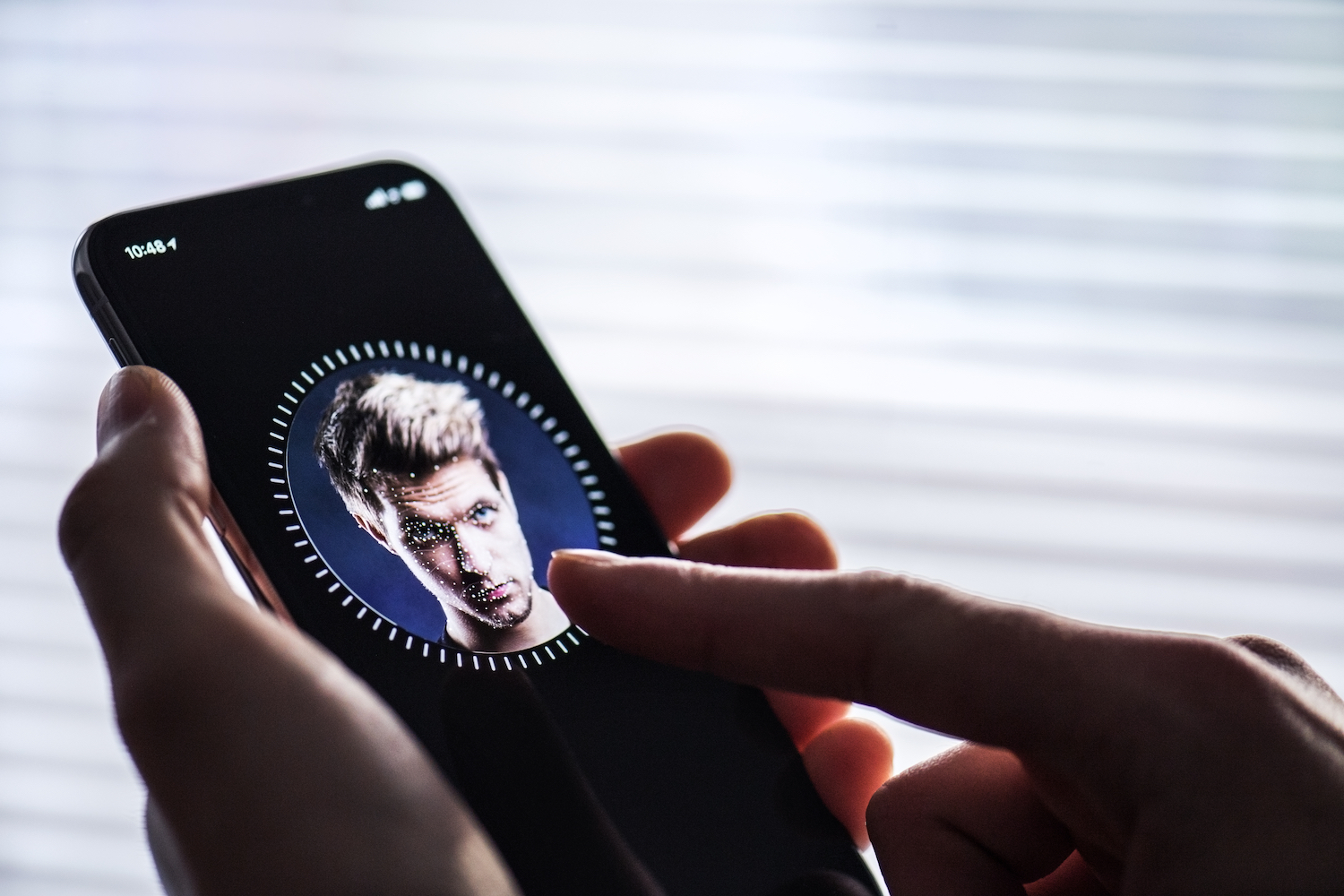 What Apple does, everyone follows. IOS15 is coming and it offered up some huge news on the digital identity front. Today, Apple announced that the company will soon add digital driver’s licenses to the Apple Wallet. And newly granted patents indicate that Apple is well on their way to become the standard in Digital Identity.

Their new integration will enable iPHONE customers to scan their current drivers license and store a digital version in the Wallet app.

And TSA is likely to be one of the first organizations to accept these digital drivers licenses at airports. Apple is working with the TSA to enable airport security checkpoints as the first place customers can user their digital Identity Card in Wallet

All Information Will Be Stored and Encrypted

All of the information in Apple Wallet will be stored in a secure and encrypted fashion. Just like an actual ID, it will include a person’s legal name, date of birth, photo, and Real ID status.

This will change the identity game and is the first real example of digital identity being brought to the masses. Apple’s huge user base, and ability to get their technology accepted across many organizations will surely mean that Apple’s Digital Identity is a force to be reckoned with.

Apple is playing an increasingly more important role in fraud and security. In addition to their biometric capabilities to secure payments, this new digital identity is going to make Apple a core technology in the fight against fraud.

Your phone and your face and digital identity will become the next key weapon in the fight against mobile fraud.

In the next 4 years, Juniper Research predicts that over $3 Trillion in payments will be authenticated with biometrics. This includes facial recognition, iris detection, voice and fingerprint matching.

The extraordinary growth in biometrics is largely being fueled by sophisticated software and payment applications available through smart phones. And to be more exact, OEM pays will pay a key role such as Apple Pay and Samsung Pay.

Last month, Apple filed a series of patents which indicates that they are serious about digital identity. The publication Patently Apple posted a detailed report titled “Apple Patent Reveals a Developing Security ID System tied to a National Database to assist Brick and Mortar Merchants & more.

The patent was granted paving the way for Apple to become the key player the national digital identity.

‘A device implementing a system for using a verified claim of identity includes at least one processor configured to receive a verified claim including information to identify a user of a device,’ reads the document published July 2.

The claim consists of the user’s information that they add to the system, such as name, address and email, which is sent out to be compared to record databases.

The device, which would be an iPhone, could then transmit the digital identification to another system, such as a passport or driver’s license scanner.