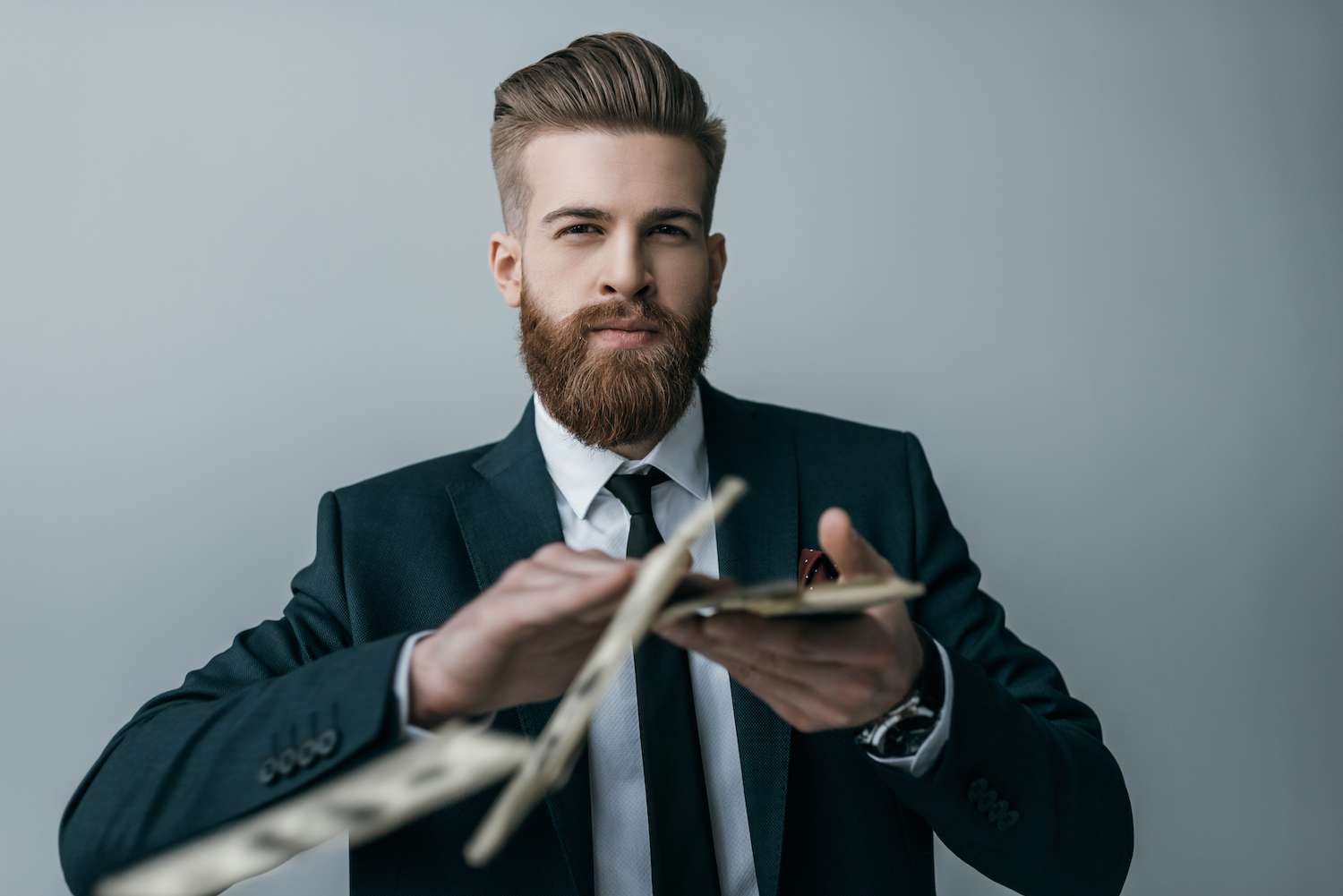 Another Man Buys A Lambo With Fraud PPP Loan Funds

What is it with these Paycheck Protection Loans? Is every guy out there suffering a midlife crisis, taking these loans out so they can finally live out their dreams?

Last week, David T Hines from Florida purchased a $319,000 Lambo after fraudulently applying for PPP loans with fictitious businesses. On his applications, David Hines said he operated four different businesses with 70 employees and had $4 million in monthly expenses. But it was all fake.

This week, a man from Texas decided to copycat the crime and he bilked the government out of $1.6 million in PPP money. After he received the funds, he made a quick trip to the car dealership and bought himself a Lamborghini Uras – a slightly cheaper model than David Hines, but a Lambo nonetheless.

And that wasn’t the only shopping he did with the funds. Investigators claim that Price used the PPP loan funds to purchase gold, jewelry, a Ford F-350 as well as making a string of stops at Local Strip clubs to make it rain cash.

29-year-old Houstonian Lee Price was accused of creating fake shell companies and applying for Paycheck Protection Loans from two lenders. He ended up receiving $900,000 from one lender, and $700,000 from another.

Price Enterprises Holdings received the first loan and 713 Construction received the second loan.  Both applications stated that the businesses had several employees and significant payroll expenses, which was falsified according to the report.

If you’re wondering how a guy can so easily apply for a federal loan with fake businesses, what until you hear what they found next? Lee Price is not new to trouble making in fact he seems to have a long rap sheet for various offenses.

Lee Price has a long criminal record that dates back at least 13 years.

He’s got quite a few mug shots from prior arrest. 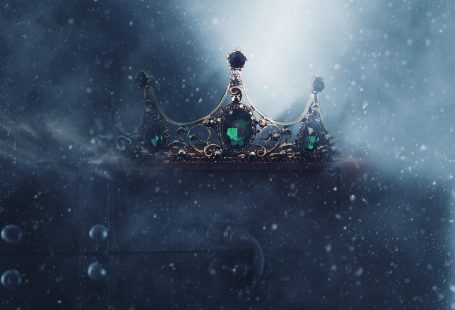 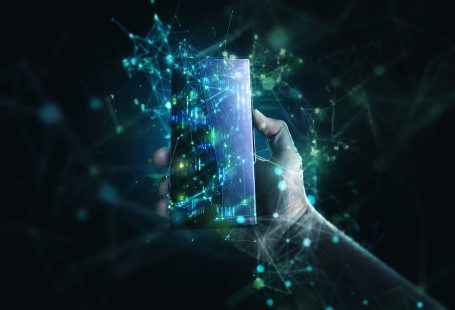 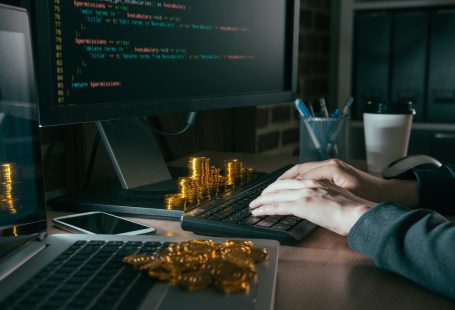