AMEX Fraud Modelers Had A Tough 2020 With COVID 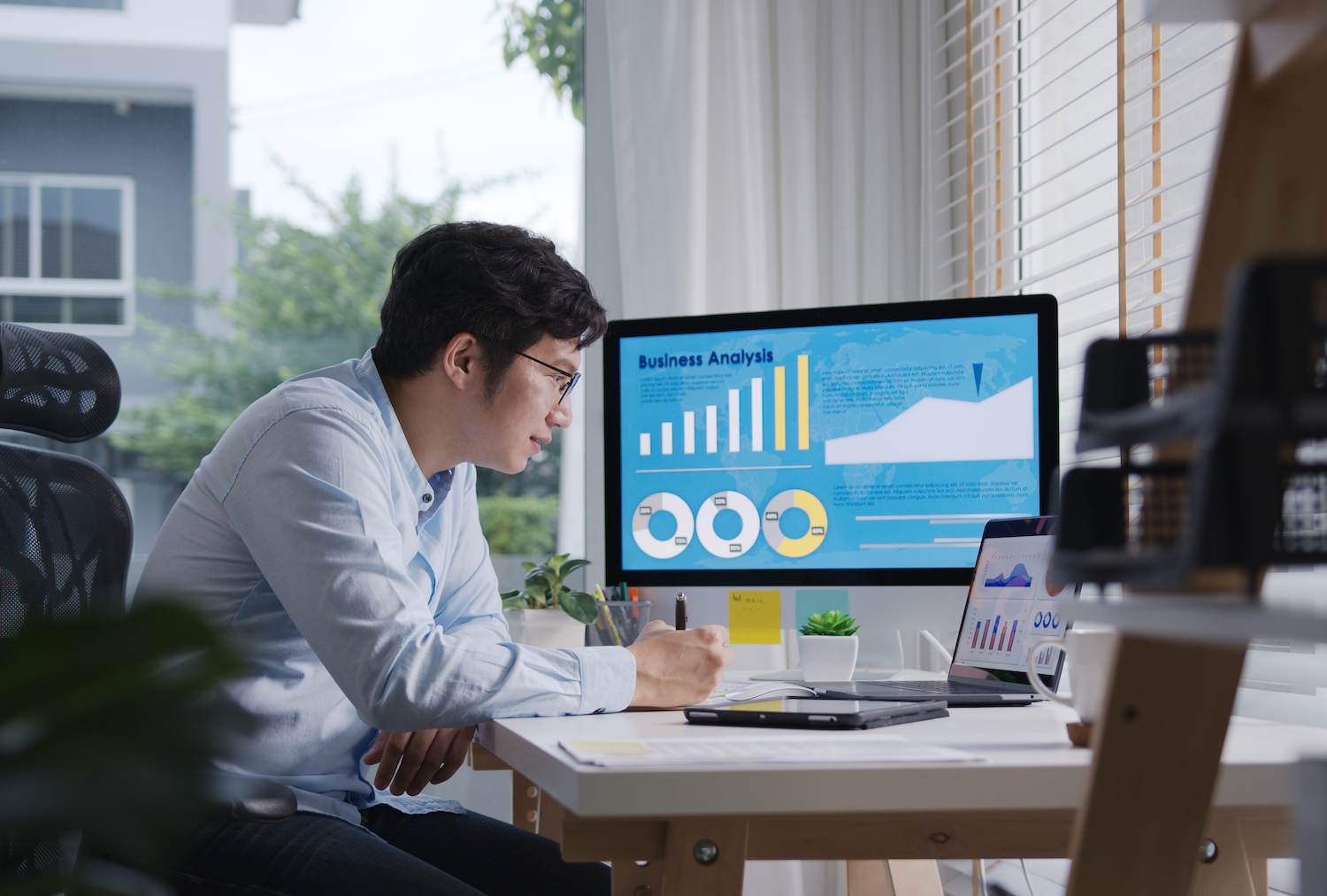 Here is a recommended reading tip for you. Emerging Tech Brew posted a fantastic article which provides a behind the scenes look at the American Express Credit Card Fraud Modeling Team as they grappled with COVID and the rapid changes in fraud patterns on the portfolio.

As one of the humans behind American Express’s fraud risk and detection model, Krishnendu Das was tasked with solving an algorithmic mystery: Why were Amex cards getting declined at a popular US music festival?

It isn’t often that you will get a behind the scenes look at how data scientist work at one of the most secretive companies in the industry but this article does a pretty good job of giving you an idea of just how much work goes into rolling out a new model.

Some Interesting Things I Learned

Here were some of the interesting things I learned from the article:

It’s a great article so check it out!