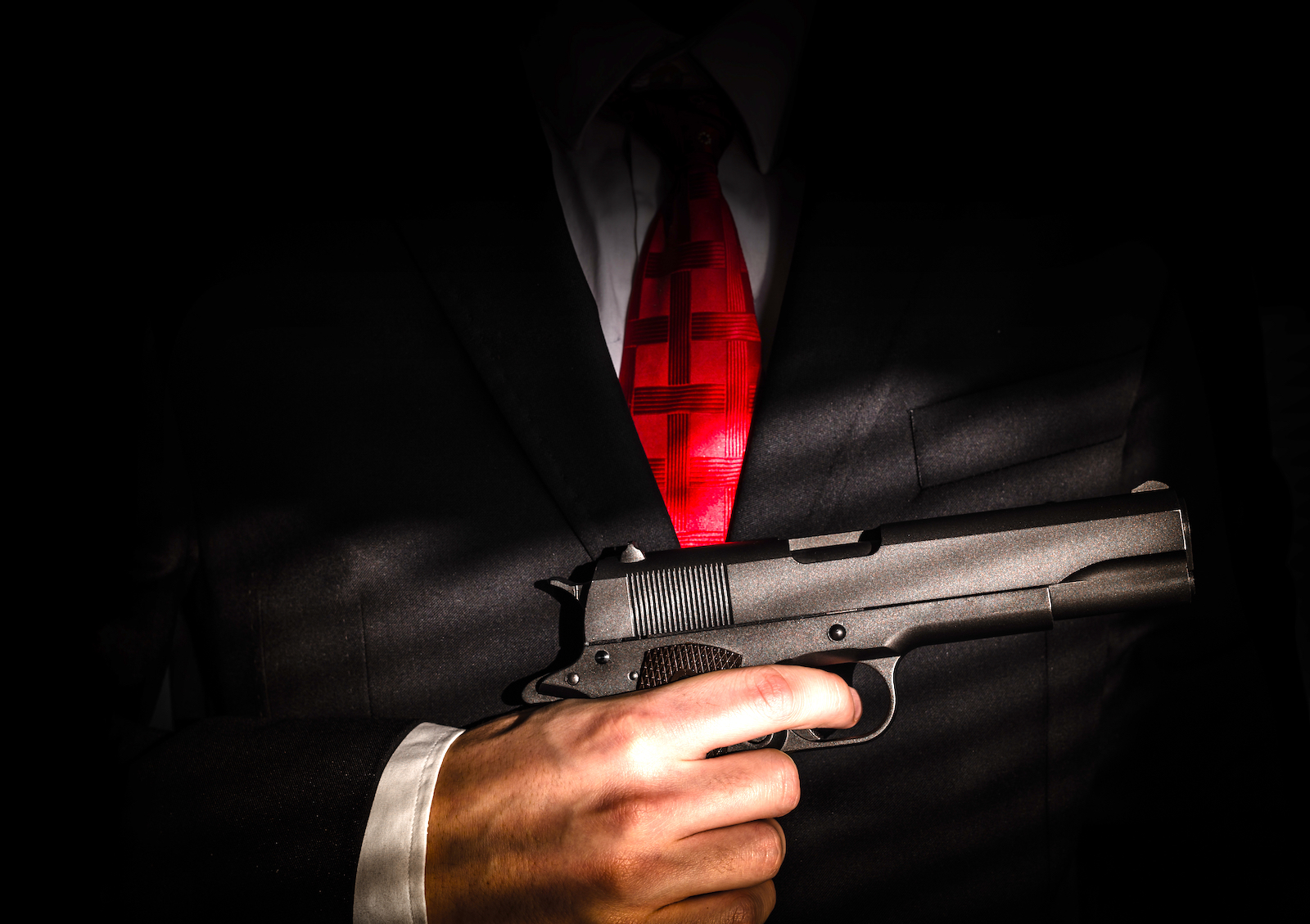 Telegram is always a great source for understanding what is happening on the black market in fraud. There are thousands of channels dedicated to helping fraudsters communicate with each other.

And it’s all right there in the open for you to see. You get to understand the fraudsters mindset, what they are interested in and most of all what the current “wave” is.

A Disturbing New Trend Is Emerging

There is an alarming new trend that is bubbling up on Telegram channels now. Advertisements for gun services are starting to pop up on channels offering everything from tutorials, to purchases to shipping.

That’s right. You can buy a gun from the same person you buy a fraud tutorial from.

As an example, HexFire, a user on AIO Crime advertises “A Variety of Glocks Available” that are fully guaranteed by their 100% Full Escrow.

This all can’t be legal sales can it? Why are they offering these services on Telegram channels? Could it be that they want to sell their guns to fraud criminals through Telegram?

This user Jose offers shipment of guns internationally as well. He is even happy to show you proof that guns have been shipped to Germany, UK, Australia, Switzerland, Denmark and more.

If you think Fraud is a victimless crime that impacts banks and lenders but doesn’t cause harm to society, think again.

Fraud and serious crime goes together. Fraud funds gangs and violence and terrorism. These screenshots on Telegram show that link.

Should We Use Fraud Systems to Fight Mass Shootings?

The link between fraud and violence has been an ongoing debate. About a year ago I wrote an article, Should Card Fraud Systems Be Used To Detect Terrorism?

In 1995, I had my first experience with fraud and terrorism. I was working for First Deposit Bank as a fraud investigator and the FBI began to call us about one of our customers – Terry Nichols.  They were calling all his credit card companies to determine what charges he had recently been making. They were looking for clues about what he purchased and where he made those purchases.

I didn’t know it at the time, but he was about to be arrested for conspiring with Timothy McVeigh in the Oklahoma City bombing case.

Ever since then, I have been intrigued by the link between fraud detection systems and their ability to pick up on potential terrorist activity.  It seemed to me that credit card activity is a perfect early signal to predict who was about to engage in a heinous terrorist act.

The New York Times published a piece this week that re-awoke my interest in the link between credit card activity and terrorism  How Banks Unwittingly Finance Mass Shootings.

In the article, they point out the shocking link between credit cards and mass shootings.  The practice of stockpiling by mass shooters is one that is easily identified when credit card activity is examined in retrospect.

Omar Mateen used six credit cards to buy two guns and thousands of rounds of ammunition before he opened fire inside the Pulse nightclub.

Mr. Mateen had opened six new credit card accounts — including a MasterCard, an American Express card and three Visa cards — over the previous eight months. Twelve days before the shooting, he began a $26,532 buying spree: a Sig Sauer MCX .223-caliber rifle, a Glock 17 9-millimeter semiautomatic pistol, several large magazines, thousands of rounds of ammunition and a $7,500 ring for his wife that he bought on a jewelry store card. His average spending before that, on his only card, was $1,500 a month.

The Times points out that two days before the rampage he went on Google and typed “Credit card unusual spending.”   He was astutely aware that his heightened credit card activity might give him away.

As fraud fighters, I think it’s our duty to fight fraud in the hopes of reducing violent crime on the streets. The more we stop fraud, the more we stop violence.

What do you think about this new trend? Do you agree this is something fraud fighters should work to stop?