A Fraudster Burnt His Tesla on Frozen Lake To Get Paid 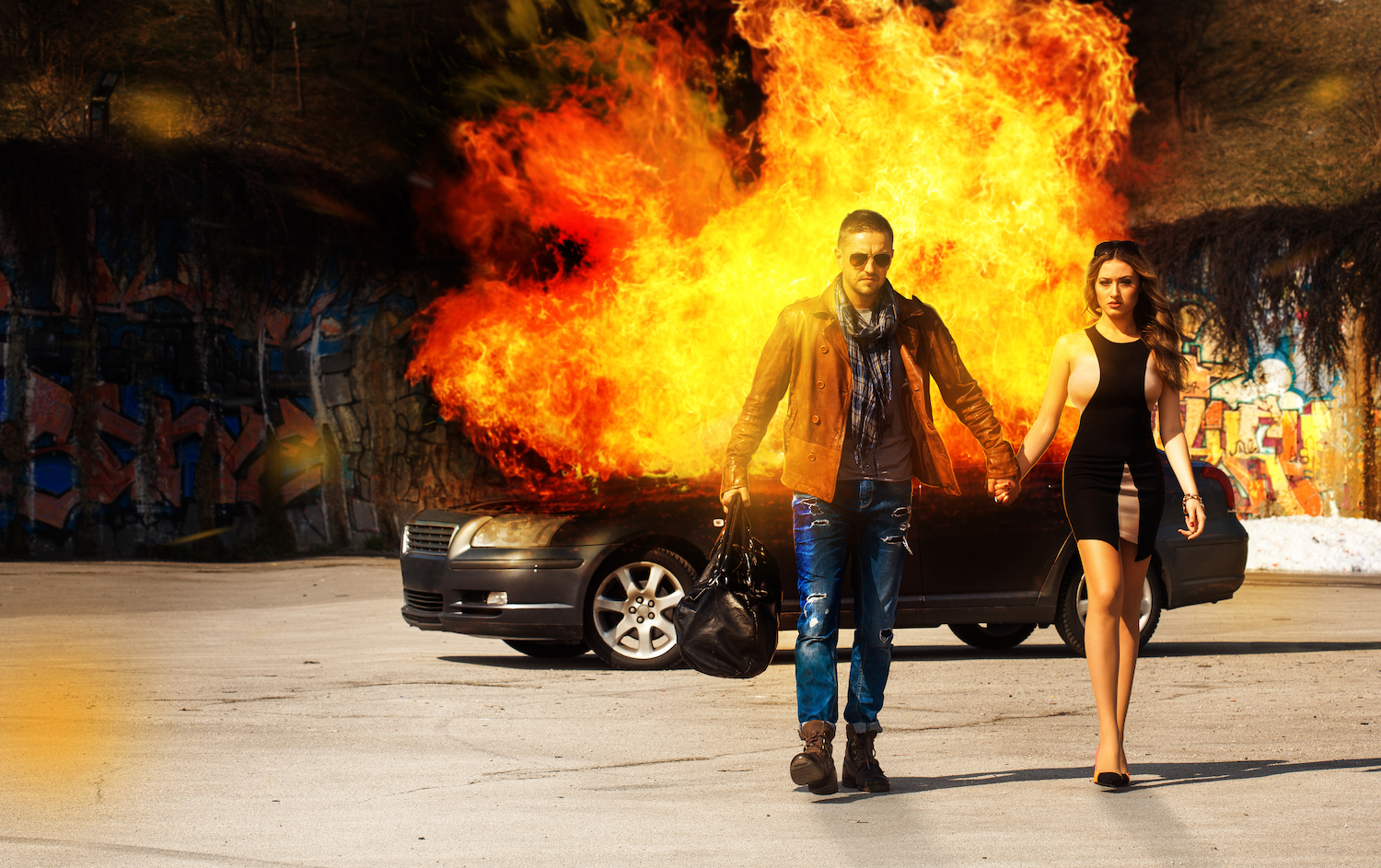 In 2019, Fred Lambert reported on the mystery of a Tesla Model X that was found burning to almost nothing on a frozen lake in Vermont.

According to Fred, a Tesla Model 3 owner GreenMtnM3 reported the strange story on Tesla Motor Club and it had a real “Fargo” feel to it.

Well this week, the mystery was solved. And it turns out the whole scheme was perpetrated by a fraudster that tried to get rid of the evidence and collect some insurance money for the car.

The Case of The Completely Burnt Tesla X

The story was originally told back in February of 2019. A picture of the completely burnt Tesla is seen here on a frozen lake in Vermont.

At 8:00 in the evening of February 24, we noticed a bright light on the ice on the surface of Shelburne Bay on Lake Champlain. Through a telescope, we could see it was a vehicle, and it was burning really hard. We called 911 and my sons skied out to the scene to investigate. The fire had numerous small explosions, and in time, it was apparent that very little was left. Through a telescope, I suspected it was a side-by-side UTV, since no body panels were visible, and a roll cage structure was apparent through the flames. Firefighters arrived about 30 minutes later and told my kids it was a Tesla, and that the occupants had thankfully exited the vehicle.

Who Would Have Burned a Tesla X?

Who could have possibly burned such a beautiful car? I mean the Tesla X runs about $80,000 new and they are not exactly easy to buy now.

Many speculated it was for insurance. Others speculated that it was some rich kid doing donuts on the ice and the motor overheated to the point where it caused the whole car to engulf in flames.

And so the mystery remained unsolved for 2 years.

The Mystery Was Finally Solved This Week

This week, the Department of Justice made an announcement that revealed what really happened with that burnt Tesla.

In September 2018 and January 2021, Gonzalez obtained five Tesla vehicles worth a total of approximately $607,000 from dealerships in New Jersey, New York, Massachusetts, and Florida. In some cases, he financed the Tesla’s in his friend’s names. This is what you call “Straw Borrowing” and it cost auto lenders billions in losses each year.

For each vehicle, Gonzalez made an initial payment of approximately $2,500 and then arranged for electronic funds transfers to cover the balance of the vehicle’s price from accounts with insufficient funds or from fictitious accounts.

Gonzalez took delivery of the vehicles from Tesla before Tesla discovered his failure to complete the final payments. Gonzalez resold or attempted to resell four of the five vehicles.

Gonzalez was never issued the necessary paperwork to resell the fifth vehicle, which subsequently burned on a frozen portion of Shelburne Bay on February 24, 2019. Gonzalez attempted to claim insurance funds for the value of this burned Tesla, but the insurance claim was denied.

He Could Face Up To 10 Years in Prison

Gonzalez is in hot water. He could face up to 10 years in prison for his fraud scheme.

Many thanks to fraud expert – Karisse Hendrix – of the Fraudology Podcast for tipping me off to this interesting story!