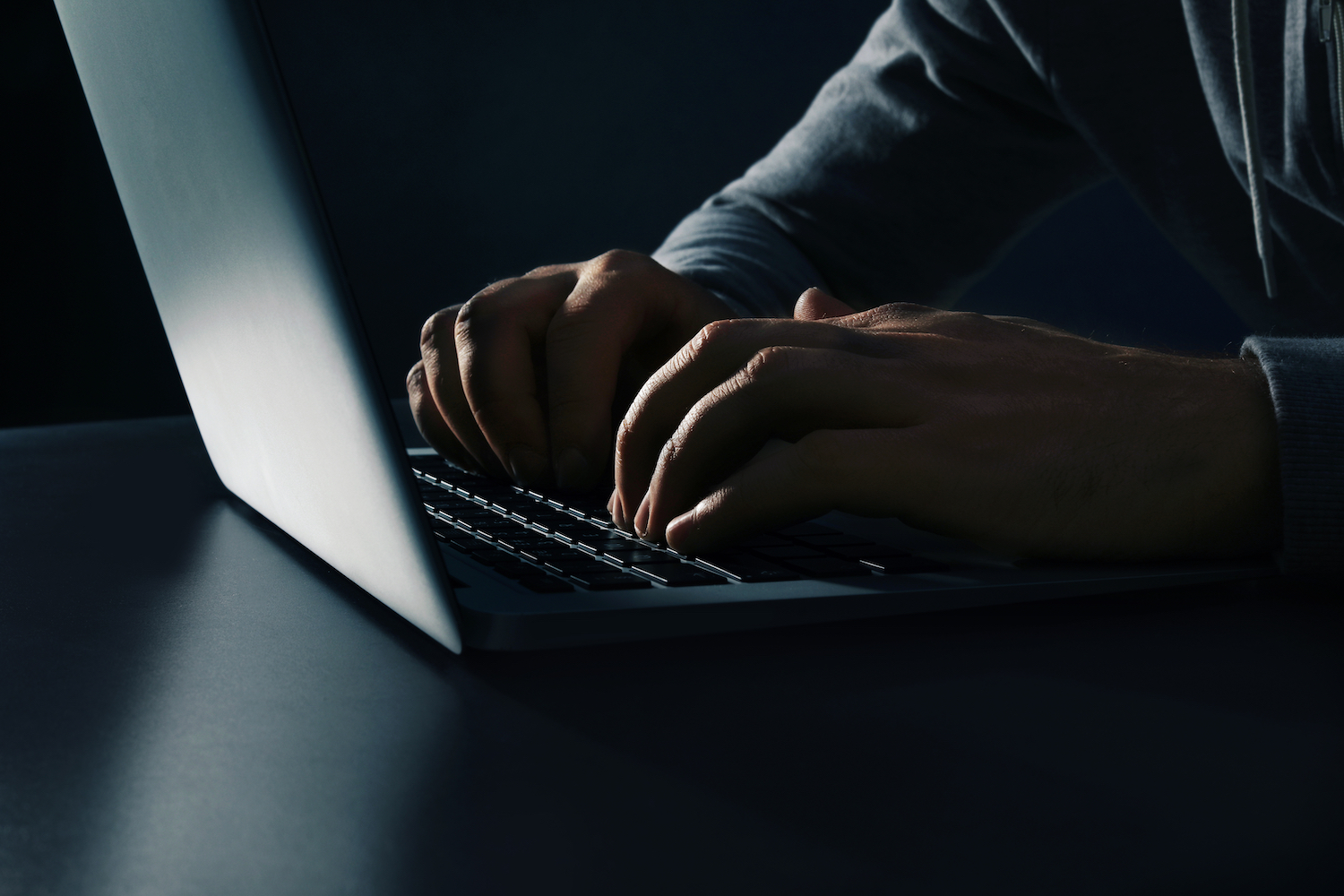 The letter is interesting because it provides more hard numbers around Zelle fraud and scams yet and gives insight into how a major bank reimburses customers according to Regulation E.

Here are Some Of The More Interesting Facts In The Letter

Chase reported to the committee that they stop over $5 billion in fraud attempts each and every year across all of their payment platforms.

That is an absolutely colossal number that blew me away.

When it comes to Zelle, Chase stops an enormous amount of fraud and scam attempts – about $320 million in attempts each and every year, according to the bank.

Regarding Zelle, the bank has received an enormous number of fraud claims on the product – 335,000 claims since 2017, which averages about 60,000 claims annually.

This year the bank has received 62,000 claims and paid out a pretty small $12 million in refunds. For a bank the size of Chase, this is a pretty small net loss for such a big product.

Their Loss Rate on Zelle is Only 2.7 Basis Points

Chase’s total loss on Zelle since 2017 is only $150 million – or $30 million a year on average. The net loss rate for the Zelle product for fraud is a very small 2.7 basis points.

The Scam Rate on Zelle is 3.9 Basis Points

It appears that Chase’s customers are getting scammed more than they are getting defrauded because the bank reports that the scam rate is 3.9 basis points which are about 30% higher than the fraud rate.

Since 2021, the bank reports that they improved their reporting on Zelle scams and processed a whopping 131,000 scam claims in the last year on $71 million in Zelle payments.

It would be safe to say that consumers are losing more on the Zelle product than Chase since most of those claims are probably not eligible for reimbursement.