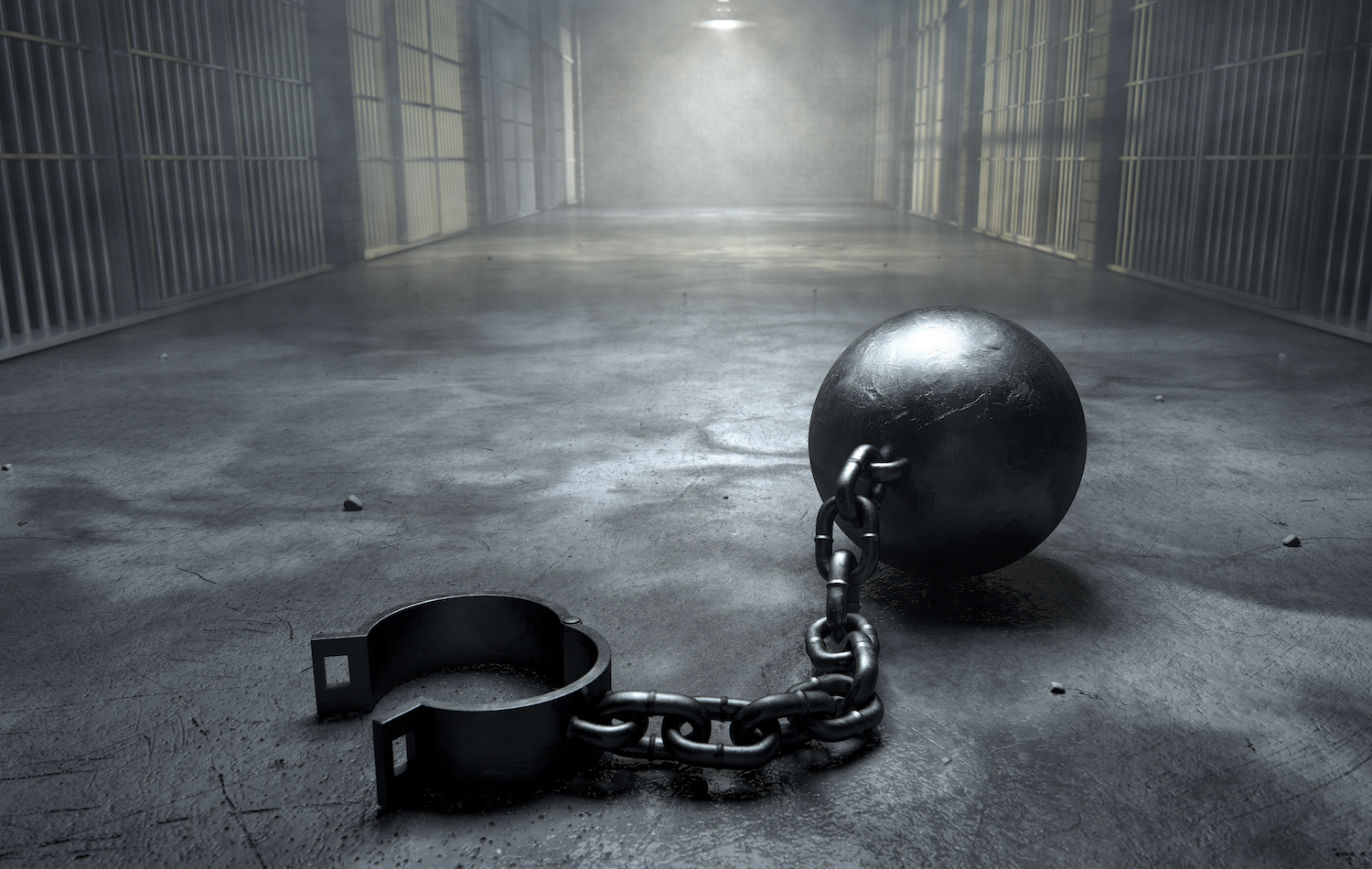 Attorney General Gurbir S. Grewal today announced that nine individuals have been charged with conspiring to use stolen identities to obtain New Jersey digital driver’s licenses which they used to fraudulently purchase and finance motor vehicles and watercrafts worth more than $1.3 million at dealerships in New Jersey, Pennsylvania, New York, Connecticut, and Massachusetts.

They Stole Identities of Victims From Puerto Rico

From February 2017 through December 2018, they allegedly fraudulently purchased, financed, titled and/or transferred 26 motor vehicles and three watercrafts with trailers – one boat and two jet skis – using the fraudulently obtained New Jersey driver’s licenses and the identities and credit of the victims in Puerto Rico.Ten vehicles were recovered in the U.S., but it is believed the others were shipped overseas, including seven known to have been shipped to the Dominican Republic.

Eight of the nine defendants listed below allegedly personally obtained New Jersey driver’s licenses using stolen identities and made fraudulent purchases of vehicles and/or watercrafts in New Jersey or other states.The ninth (Reyfy Gonzalez) allegedly conspired with the others in the document fraud and was involved in receiving and transferring stolen vehicles and watercrafts.Six of the defendants are charged with theft by deception for allegedly personally making fraudulent purchases in New Jersey.

The defendants were charged in “Operation Export,” an investigation by the Division of Criminal Justice Specialized Crimes Bureau that began with a referral from the New Jersey Motor Vehicle Commission’s Security and Investigations Unit.The Motor Vehicle Commission (MVC) alerted the Attorney General’s Office after discovering that the Puerto Rico driver’s licenses used by the defendants to obtain New Jersey digital driver’s licenses were fraudulent.

$1.3 Million in Stolen Vehicles and WaterCraft

“Within the span of two years, these defendants allegedly purchased over $1.3 million worth of vehicles and watercrafts using stolen identities and fraudulently obtained New Jersey digital driver’s licenses.They then shipped a number of the stolen vehicles overseas,” said Attorney General Grewal.“This case highlights that fraud involving official documents frequently is tied to larger criminal conspiracies, including identity theft and financial fraud, among other illegal activities.That is why we will remain vigilant with our partners at the Motor Vehicle Commission, who alerted us to the document fraud underlying this interstate and international criminal scheme.”

Federal law enforcement agencies in New Jersey and other states have uncovered the same or similar criminal activity and are pursuing charges against several of the defendants listed below, as well as additional defendants.The United States Attorneys’ Offices for the District of Massachusetts and Northern District of Ohio also announced charges today stemming from an investigation by U.S. Homeland Security Investigations’ Document and Benefit Fraud Task Force.The New Jersey Attorney General’s Office has worked cooperatively with the federal agencies.

“Identity theft is an ever-present threat, and when criminals are able to convert stolen identities into powerful identification documents, such as driver’s licenses, the potential for fraud and harm to victims grows exponentially, as this case illustrates,” said Director Veronica Allende of the Division of Criminal Justice.“I commend the staff in our Specialized Crimes Bureau for skillfully and diligently following every lead, across state and even international borders, to uncover this far-reaching conspiracy. I also commend our partners at the MVC for triggering this investigation by discovering the initial document fraud.”

The New Jersey Motor Vehicle Commission Strikes Back at Fraud

“This is a reminder that a big part of our job at the New Jersey Motor Vehicle Commission is to prevent fraud, including identity theft,” said MVC Chief Administrator Sue Fulton. “I commend our Security and Investigations team for their diligence and skill in helping launch the investigation that ultimately put a stop to this.”

Title Washing Was The Final Part of the Scheme

After buying a vehicle on credit, the defendants allegedly would “wash” the vehicle title by creating a fraudulent lien release or fraudulent title indicating there was no lien on the vehicle. The fake document was used to obtain a clean title in another state. That clean title was then used to transfer ownership to another individual, often within the conspiracy, allowing the vehicle to be shipped overseas.