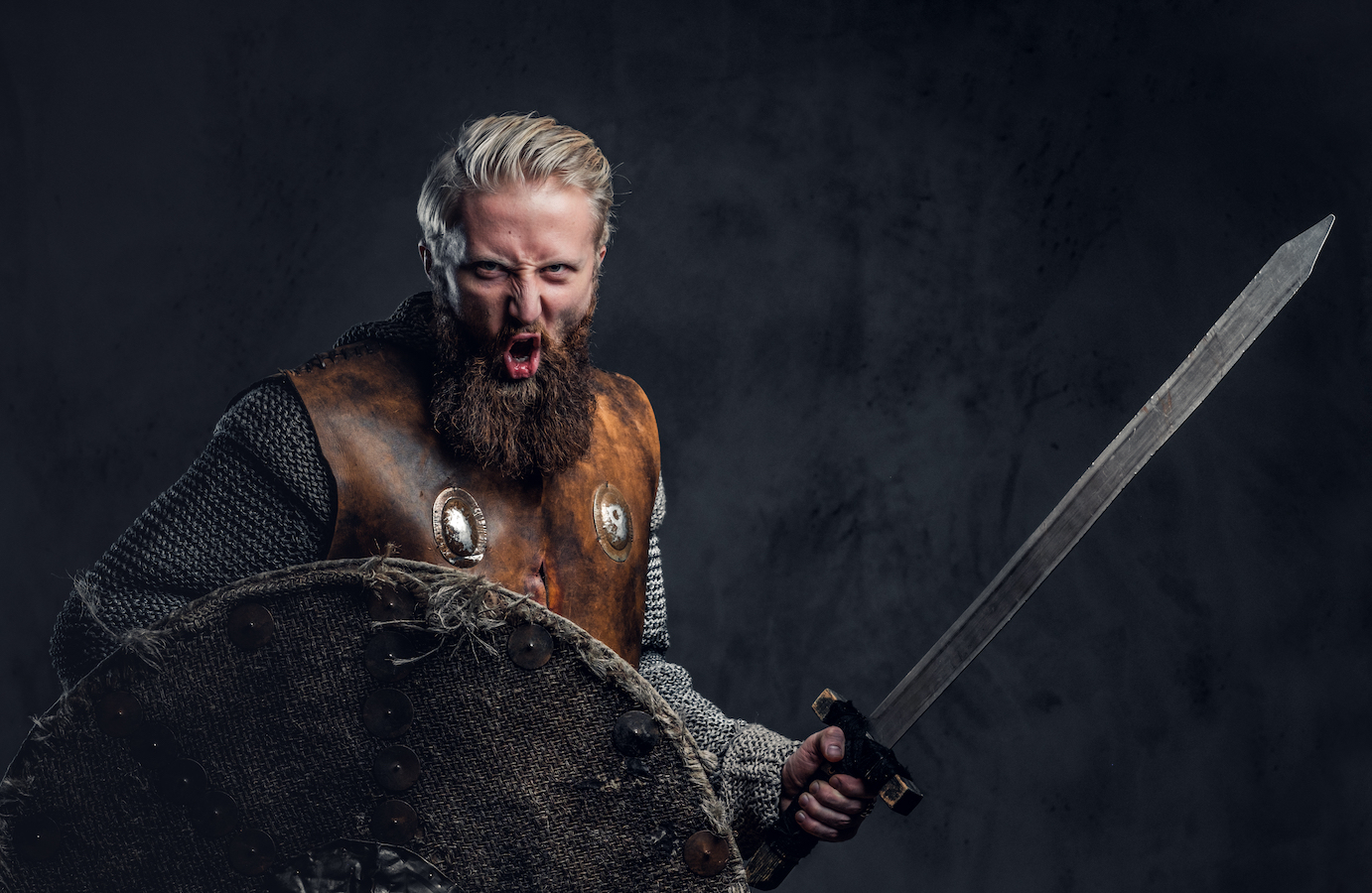 Synthetic identity is estimated to cost companies in the US over $5 billion annually. It’s America’s fastest growing financial crime. And there is no end in sight when it will slow down

It’s stupid because 1) it’s the easiest fraud to identify, and 2) it’s a super easy fraud to stop once you do.

The problem isn’t that we can’t stop synthetic identity. The problem is we don’t really want to. Until we want to, it will continue to grow.

And that’s just plain stupid. So I decided to put together this blog.

👉The Top 6 Reasons Why Synthetic Identity Fraud Is Stupid. 👈

#1 Because Those Synthetic Identities Are Our Best Customers

I had a big presentation on fraud over Zoom in 2020. There was going to be a large group of executives and I had a super buzzy topic – Synthetic Identity.

I was convinced I was going to show these high-powered exec’s just how stupidly easy it was to stop synthetic identity.

I was 10 minutes in, and 1 executive interrupted me.

I was a bit stunned. You could hear crickets audibly chirping in the awkward silence that fell over the call.

This was an executive at a major lender, and I could not believe my ears.

Over the next 5-10 minutes I tried to reason with them, but they would have none of it. In their mind, I was wrong. They were right.

They made good money off those synthetic identities that ended up paying, so they had no interest in losing that payment stream.

Maybe they were using Social Security Numbers that belonged to a kid, but hey man who cares? They paid their loans right so everything is A-OK right?

Behind many synthetic identities are well-intentioned people that want to create a new life for themselves.

These people are affectionately called “Friendly Fraudsters” or in many cases First Party Fraudsters. They’re friendly because they have every intention of paying you.

But they are still using a stolen social security number, probably providing you with a fake address and a generated phone number to hide their true credit profile.

In the process, they create millions of fake accounts, fake credit reports and all sorts of other nasty things.

And they are also the reason why Synthetic Identity continues to spread like cancer.

And this just perpetuates the problem. The more these people are successful the more they tell other people and they in turn tell others.

It’s like the old adage “Ants at a picnic”. If you don’t stop the first ant from getting a piece of your food, they will just go back and tell the whole colony and pretty soon your picnic is overrun with ants.

Tradeline selling is gaining popularity as a side hustle. In fact, Side Hustle Nation says people can make you $1,000 a month for doing practically no real work.

Selling tradelines involves adding strangers as “authorized users” to your credit card accounts so that those strangers can “piggyback” off your good credit score.

When banks let their customers add and remove authorized users time and time again, they are actually perpetuating the problem of synthetic identity.

Yet we continue to see this practice of letting bank customers add and remove authorized users continuously without any warning.

In one extreme case, I identified a single address in Texas that was linked to over 650 different synthetic identities that had purchased authorized user access to a single bank customer.

I tell you this stuff is stupid.

Credit repair is a $3 billion a year business, and much of it is completely above board. But there are thousands of fly by night operations that are pushing the idea that synthetic identities are perfectly legal.

Their story is always the same.  It goes like this;

And no one seems to be stopping them.

#5 – Because Many Social Media Platforms Could Care Less About Fraud

It’s kind of sad really. Mark Zuckerberg and other social media companies are cashing in on fraud at the expense of everyone else.

Just browse Instagram and you will see thousands of ads promoting CPN’s, Credit Washing and other fraud services.

Login to Facebook, and you can join groups that promote illicit activities. It’s all right there in the open and nothing appears to be moderated or controlled.

Just another reason why synthetic identity is stupid.

I see reports that frequently cite how “difficult synthetic identity is to detect and stop”. I could not disagree more.

In fact, it is the easiest fraud to spot in the world. It’s actually far easier to detect and stop than identity theft which can appear remarkably genuine.

Actually, check this out. If you just used technology and trained your staff to look at these simple red flags you could probably stop most of it.

Let’s Be Smart. If We Want To Stop Synthetic Identity, We Absolutely Can.

Let’s stop letting accounts and loans originate because we want to grow our portfolios.

Let’s toss out the notion that it’s ok because some of it performs.

If we stop tolerating it, it won’t grow.

Let’s stop all this silliness. Let’s full Hulk and crush the scourge of synthetic identity forever.

Thanks for reading fraud fighters!