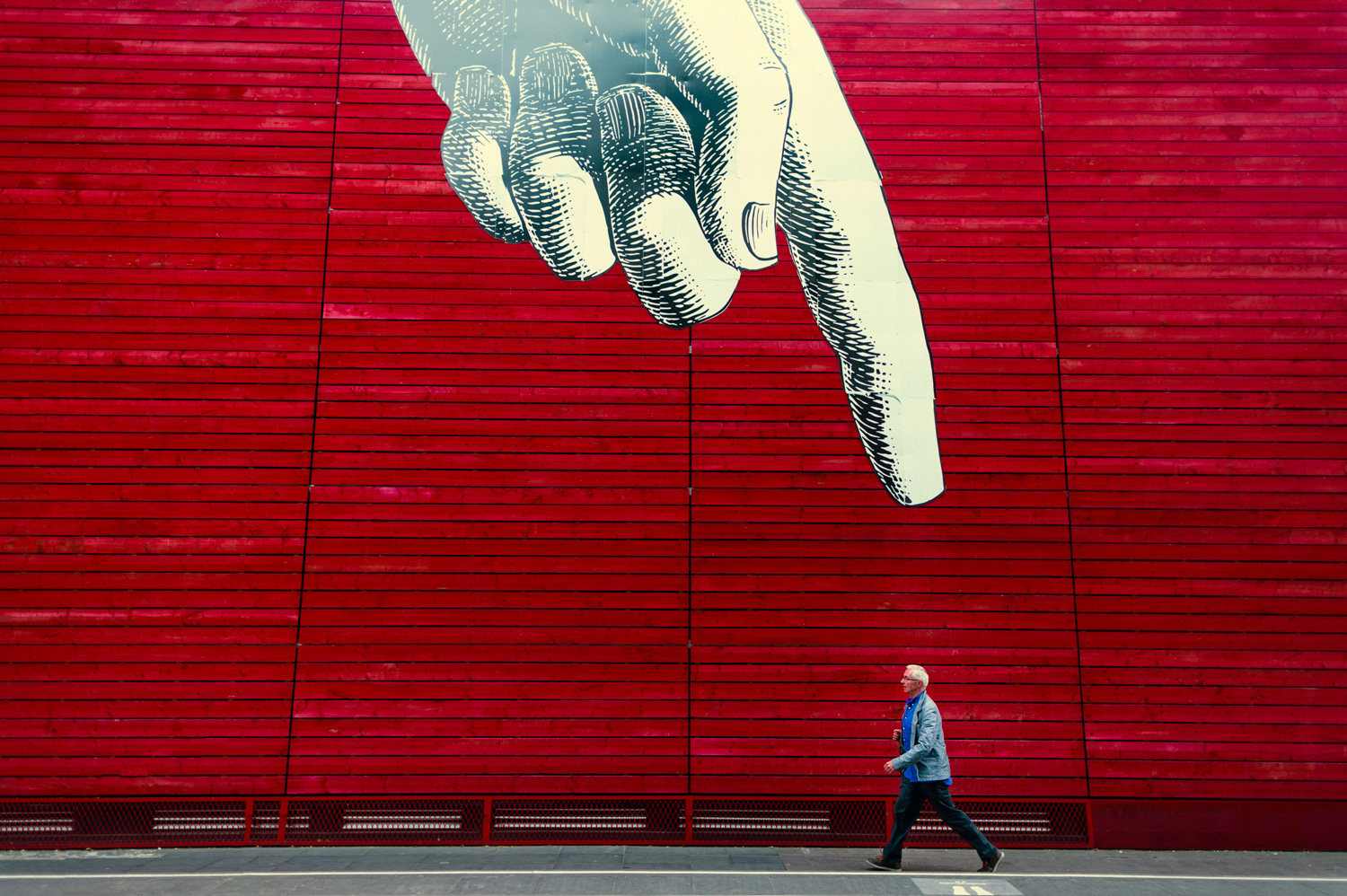 The Financial Fraud Action Committee released a shocking statistic this week.  Apparently over 5 million people in the UK were forced to close their card accounts after their accounts were compromised.

The numbers indicate that 40% of all UK consumers fell victim to card fraud which is higher than the rates prior to the implementation of Chip and PIN over 13 years ago.  Fraud has skyrocketed based on the high incidence of Online Fraud which has increased dramatically over the last 5 years.

The report indicates that card fraud was up a whopping 18% last year and moved up th 8.3 basis points from 7 basis points the year prior.  The UK remains a hotbed of fraud against consumers.