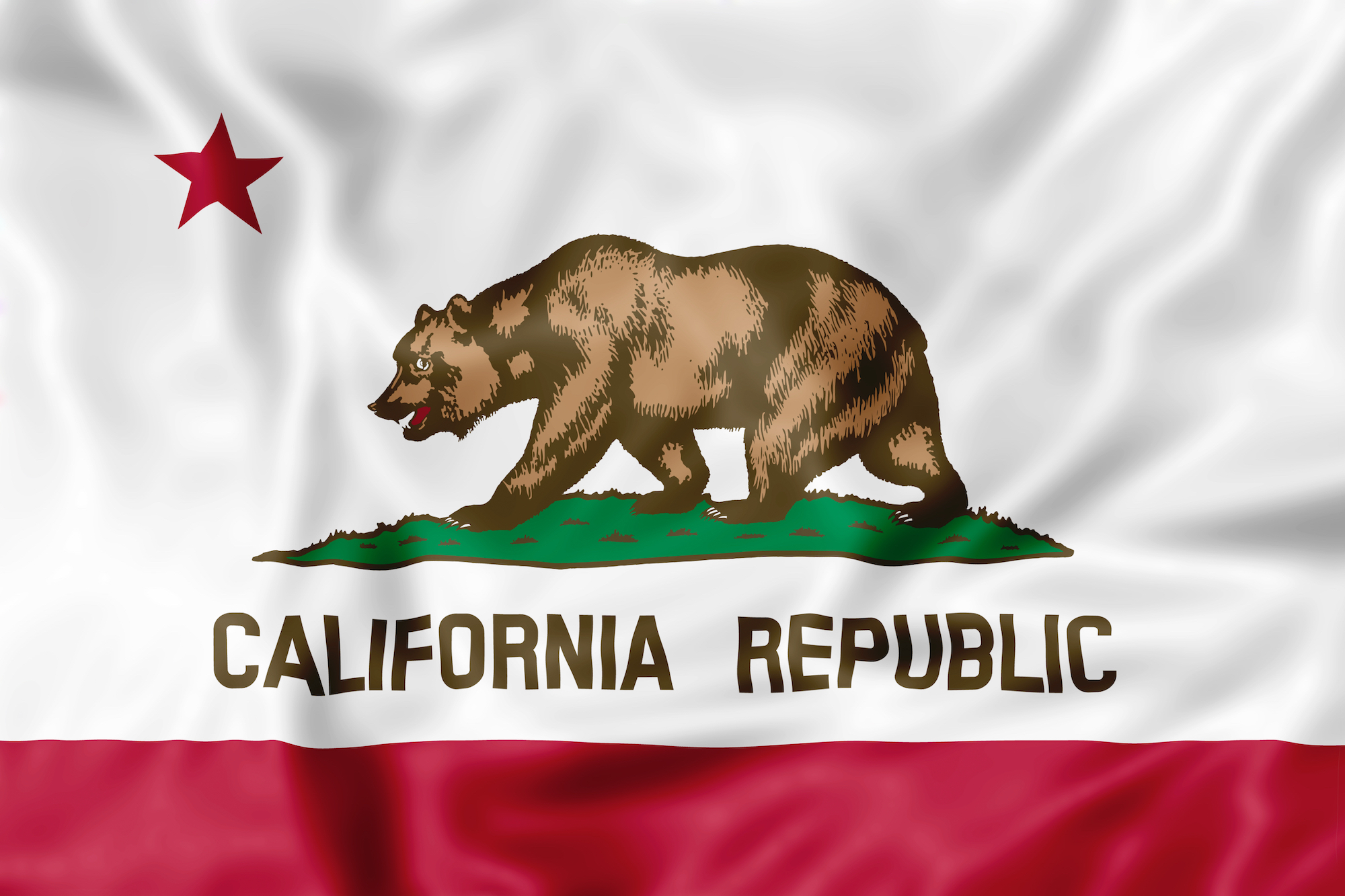 Unemployment fraud is still running red hot in California. And there may be no end in sight.

This week, CBS13 out of Sacramento, received and analyzed data that appears to show just how widespread the fraud might be.

There analysis concluded that more than 30,000 addresses that appear to have been used to apply for EDD benefits for 10 or more different people — in some cases more than 1,000 people — at each address.

This comes just weeks after California announced that they were suspending their unemployment claims until they could get a better handle on their fraud.

Shocking Concentrations of Fraud at Shopping Malls, Mailboxes, and More

The investigation concluded that 30,000 separate addresses were used to file at least 10 different unemployment claims.

There are rare instances when this could be valid, for example homeless shelters, artist co-ops and Post Office general delivery. However a vast majority 80% or more are probably linked to fraudulent claim submissions.

According to CBS – more than 1,300 addresses had 50 or more different SSNs registered at each address. In some cases, there were several unit numbers or mailbox numbers at one location, each receiving hundreds of claims per mailbox, amounting to thousands of claims at each location.

The top 50 addresses with the most EDD claims ranged from 256 to 1,389 claims filed under unique SSNs at each address.

The report identified that more than 5,000 claims were filed using 26 different mailboxes at the one location in a strip mall.

And that was not an isolated incident as at least two other mailbox rental locations had 2,000 claims submitted using just 21 different mailboxes.

Homes listed for sale on Zillow are often prime targets for California’s Unemployment fraudsters. They will scour the listings and look for homes that are unoccupied to use those addresses as mail drops.

Since the home are empty, it gives the fraudsters more time to collect the unemployment checks and debit cards that are delivered to the address. In occupied homes that becomes much harder.

Investigators discovered a single empty home for sale that had a total of 1,300 unemployment claims with different social security numbers submitted.

And it wasn’t just Sacramento that was impacted, CBSLA scoured the data and found some shocking results as well.

The investigation by CBS sheds light on the woefully inadequate fraud controls at unemployment agencies across the US.

Simple fraud checks such as looking for a pattern of a large number of submissions at a single address appear to not even take place. With 1,300 different submissions to a single empty home in Sacramento, how could they be?