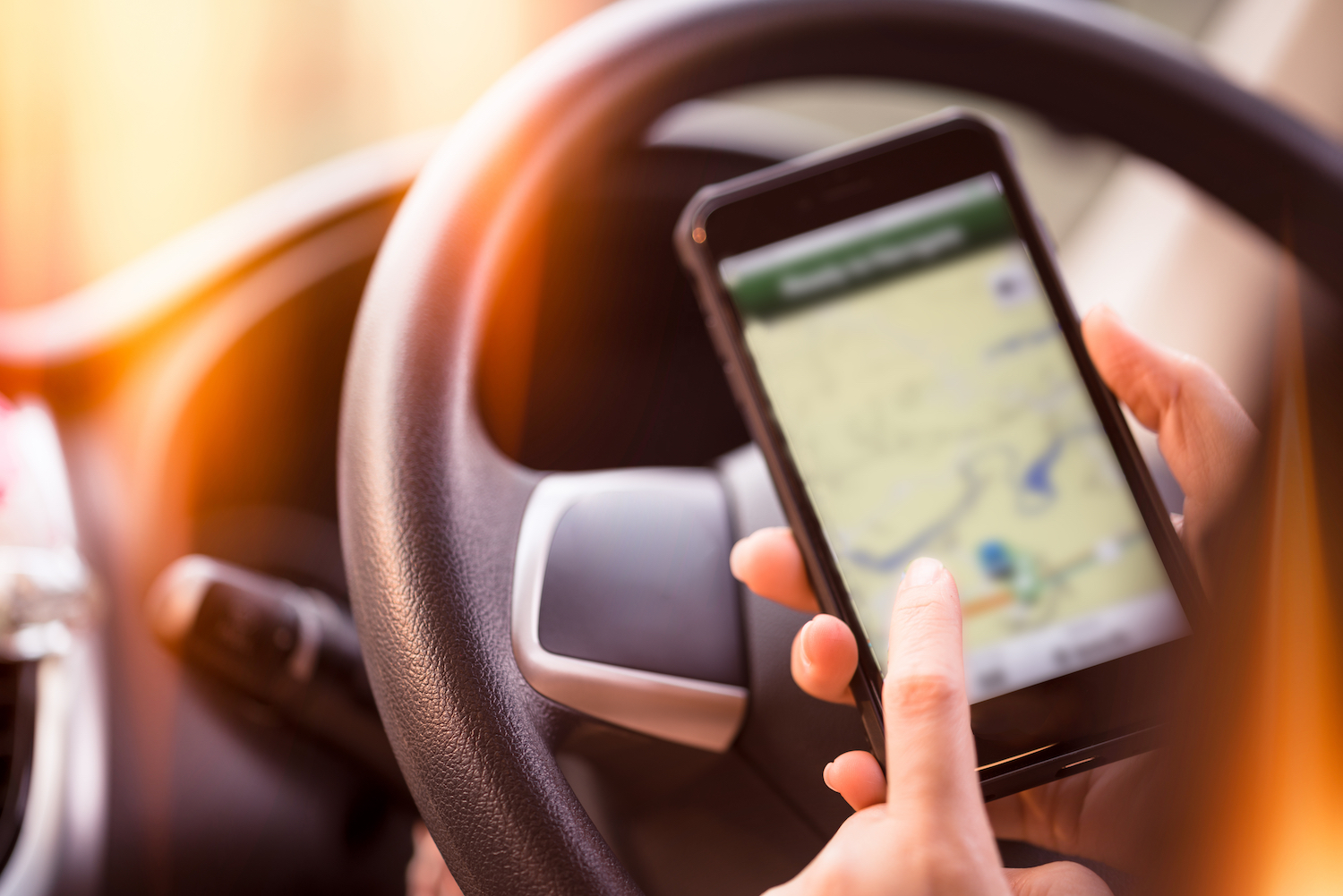 Identity theft is alive and well. This week, Nineteen Brazilian nationals operating out of Massachusetts have been charged via criminal complaints with engaging in a nationwide conspiracy to set up fraudulent driver accounts with multiple rideshare and delivery service companies using stolen identities.

The fake rideshare driving accounts were then rented or sold to drivers who might not otherwise qualify to drive for those services.

Those rideshare accounts were then exploited further through the company’s referral bonus programs. They used automated “bots” and GPS spoofing technology to increase the income earned from the fraudulent driver accounts.

The government estimates that more than 2,000 victims’ identities were stolen and used as part of the scheme.

The complaint alleges that beginning by at least January 2019, and continuing through at least April 2021, the defendants conspired with each other and with additional conspirators to defraud at least five different rideshare and delivery companies.

The five companies were characterized as:

Usually, the accounts were rented or sold to individuals who did not otherwise qualify to drive for the rideshare and delivery services because they did not meet minimum qualifications, were not eligible to work in the United States, or could not pass a background check.

Investigators tied back the use of stolen identities to locations in Massachusetts. They mention this apartment complex at 196 Locust Street Lynn Ma.

They Used Stock Photos They Purchased Online For The Identities

It appears that the same background image was used in each of the photos, and the images were edited to make it appear as though different driver’s licenses were resting on the wallet.

For Rideshare Company A they identified more than 30 driver accounts that appear to use the identical image of a driver’s license resting on a wallet, but with different driver’s licenses inserted into the image

They Advertised The Driver Accounts for Sale on Social Media

The Brazilian fraud ring would use WhatsApp chat group and target to Brazilian nationals residing in Massachusetts.

The ring would regularly post in chats that they had rideshare and delivery accounts for sale or rent.

For example, on or they posted a message in a chat with hundreds of other members advertising male and female accounts with Delivery Company D for a “good price.” They posted a similar message on or about September 24, 2020.

They Made Money and Scammed Through A Variety of Ways

The fraud ring appeared to make money in multiple ways.

The Faked Drivers Locations To Boost Income From Rideshare Companies

To increase the income from the rideshare companies for each driver, the fraud ring used BOT technology which would help fake the drivers locations so that they could boost the fees they were paid.

These apps are commonly used, but violate the rideshare companies terms of service but they allow the drivers to “cut the line” and get to the riders before others.

Here is a full list of the alleged Perpetrators

The following defendants were arrested and charged by criminal complaint with one count of conspiracy to commit wire fraud:

The other two arrested are Clovis Kardekis Placido, 37, of Citrus Heights, Cali.; and Altacyr Dias Guimaraes Neto, 34, of Kissimmee, Fla.

Nine others remain at large.

They Could Receive Up To 20 Years in Prison

The charges of conspiracy to commit wire fraud provide for a sentence of up to 20 years in prison, three years of supervised release, and a fine of 250,000 or twice the gross gain or loss from the offense, whichever is greater.