10 Hot Spots for Auto Lending Fraud in the US 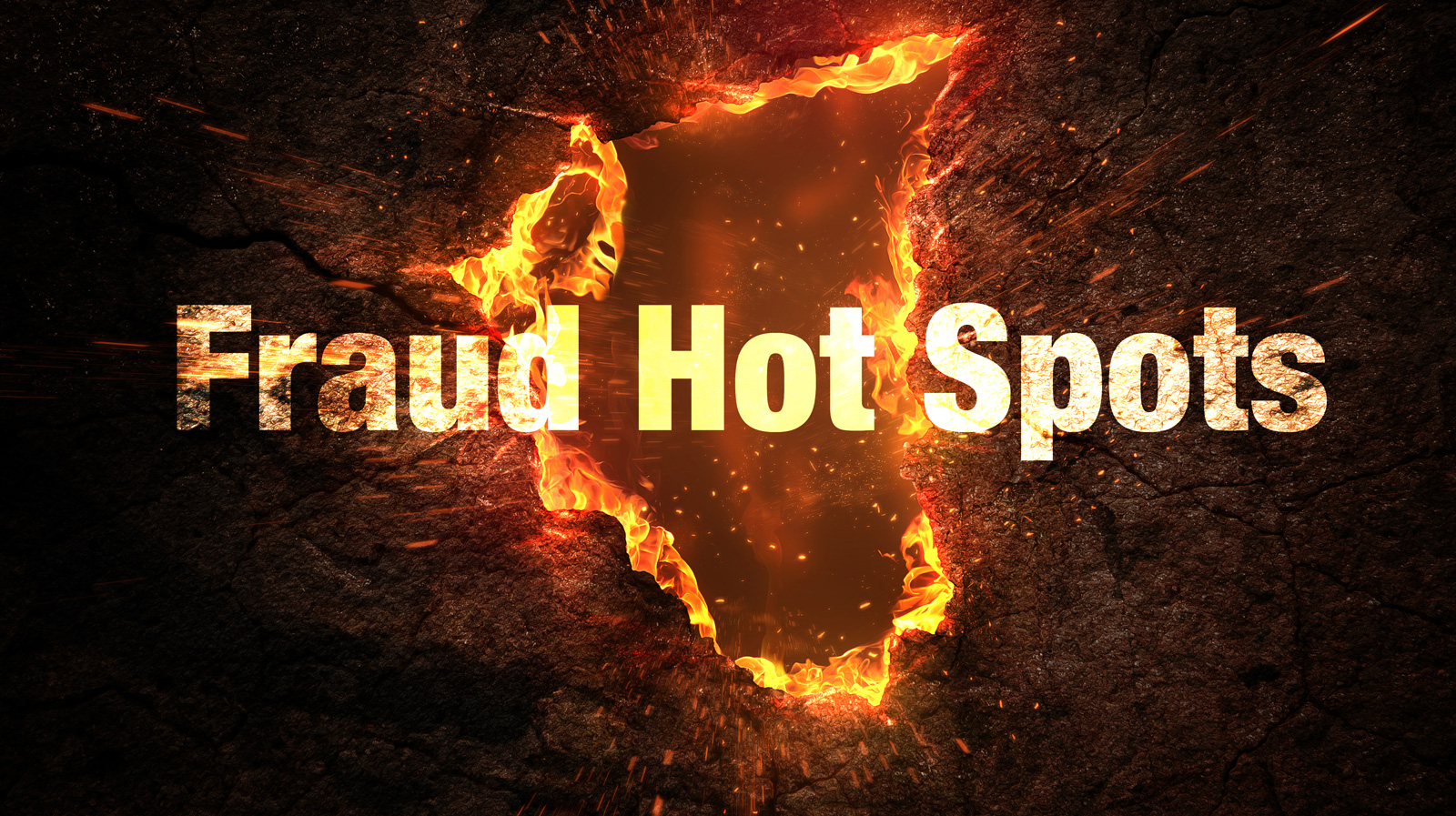 Auto Lending Fraud does not get a lot of attention here in the US.  If you consider that the fraud rate is about 50 basis points and there are close to $1 trillion in loans, the losses mount up pretty quickly.

After doing some research and analysis of loan portfolio’s we were able to determine that approximately $1 billion dollars a year in loan balances are confirmed as having some misrepresentation on the initial application each year.

When we talk about auto lending fraud, we are talking about the case when borrowers, dealers or fraud rings intentionally misrepresent information on applications to defraud lenders.

We did some analysis on the hot spots and we found some interesting statistics which point to certain areas of the country.  These areas had significantly higher levels of fraud and early payment default than the rest of the country.  We call these auto fraud hot spots. Maybe it’s because fraud rings are particularly active, or maybe dealers in the area have issues.  There are lots of reasons that this could be the case.

Each of these cities had early pay default rates 2-3 times higher than the national average. Early pay defaults are loans that never make a payment and go into default within the first 6 months. It is often called hidden fraud because it is where undetected fraud usually ends up.

If you’re looking for more stats on auto fraud, give me a shout and I would be happy to see if I can help you