Was World’s Oldest Lady A Case of Identity Theft? 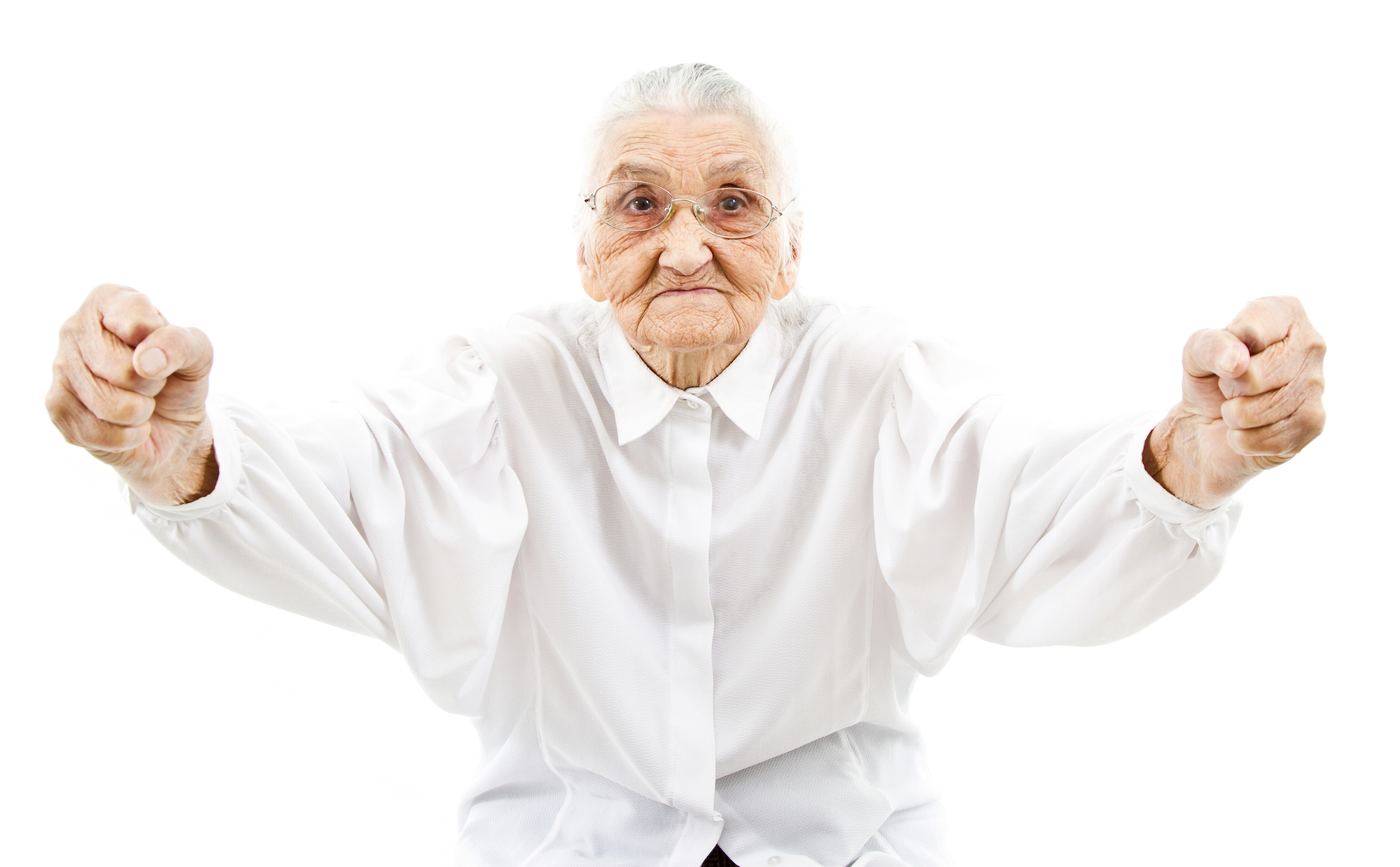 Jeanne Calment was the oldest living person in the world until she died in 1997.  Or was she?

Recently, a Russian mathematician cast doubt on her claim and believes it might have been an imposter.

Nikolai Zak, released a report on an investigation where he believes that Jeanne Calment was actually a case of identity theft.  He alleges that she was in fact not the oldest woman in the world but an imposter of 99 years of age.  His full report can be read here – The Oldest Imposter. 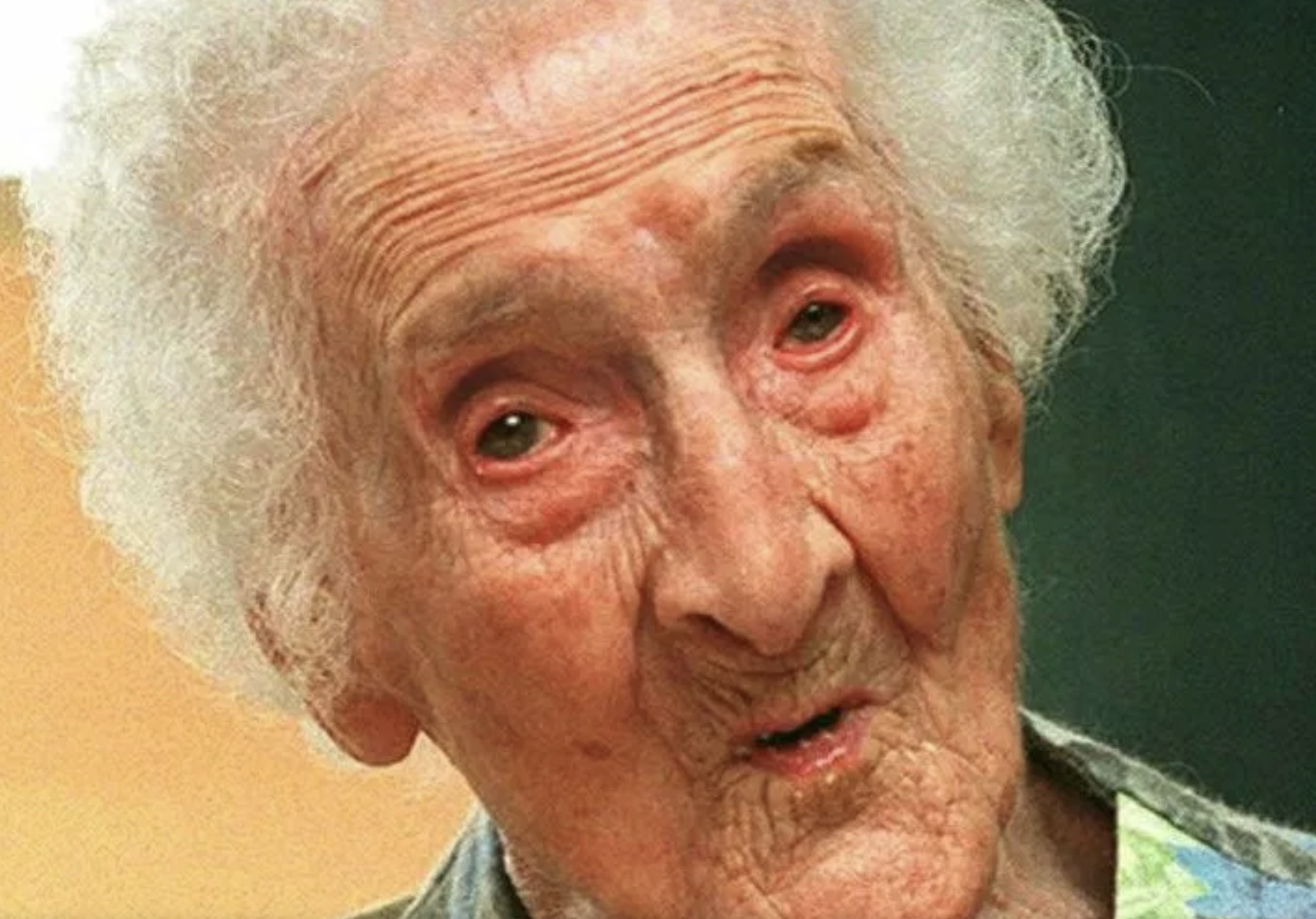 Was it Jeanne or Her Daughter?

A French woman, Jeanne Clement purportedly lived to a ripe old aged 122 years and 164 days when she died in 1997.

When she died, no autopsy was performed to determine if there were any particular reasons for her extreme longevity. She lived so long that she used to tell people “God must have forgotten about me.”

She was so old that she apparently met Vincent Van Gogh and described him as rough and rude when he tried to buy painting supplies from her father.

It was also noted that she was known to enjoy chocolate and port, and would indulge in the occasional cigarette. 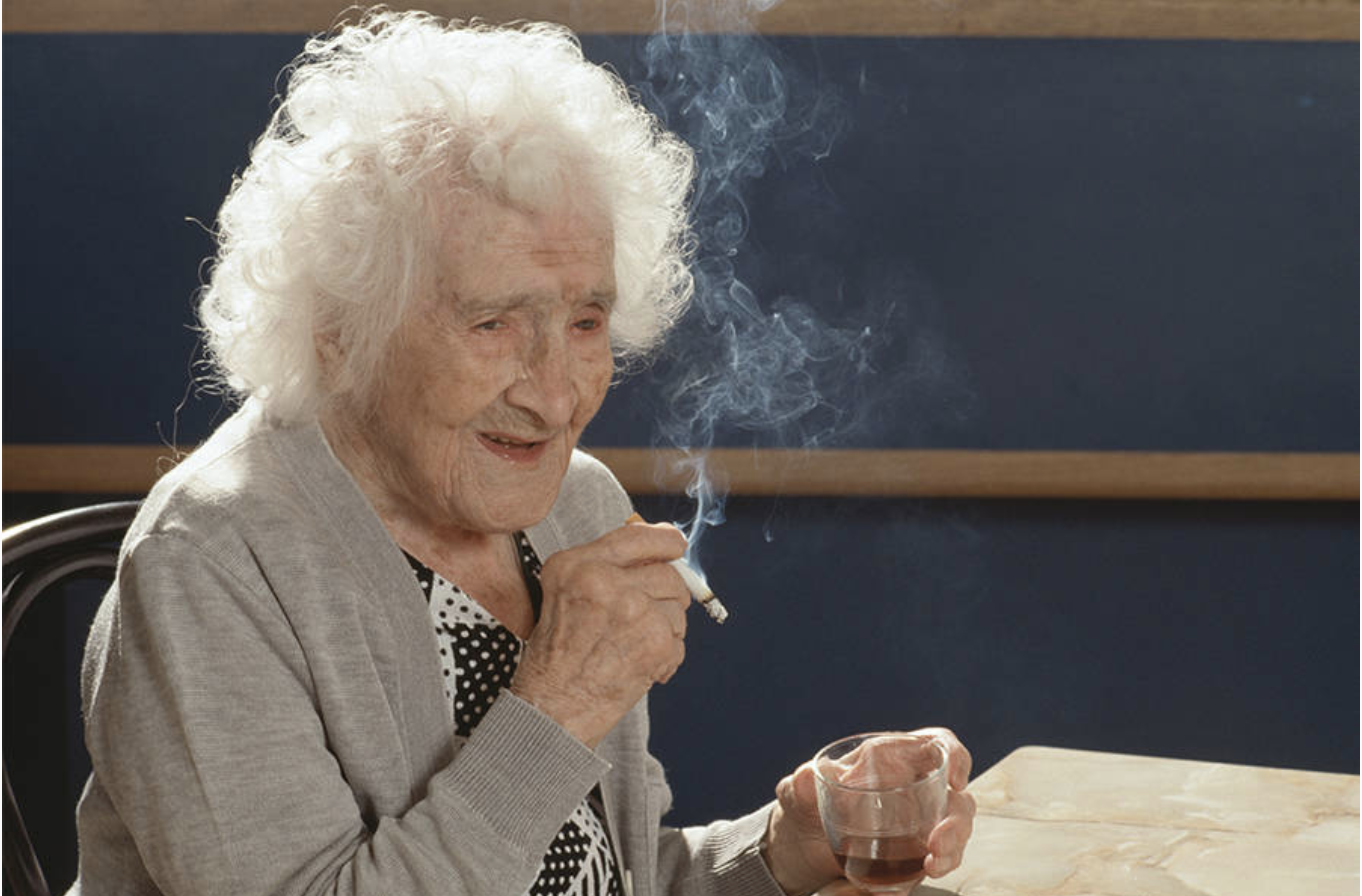 But Nikolai Zak was suspicious of her claims and went on to try to find out what might have happened.  So using mathematics and investigative work into her past and her photos, he cracked the case and determined it was none other than her daughter who had stolen her identity years before when the real Jeanne died.

His Findings Revealed Some Suspicious Items

His key findings show some good detective work as a scientist as well as an investigator. 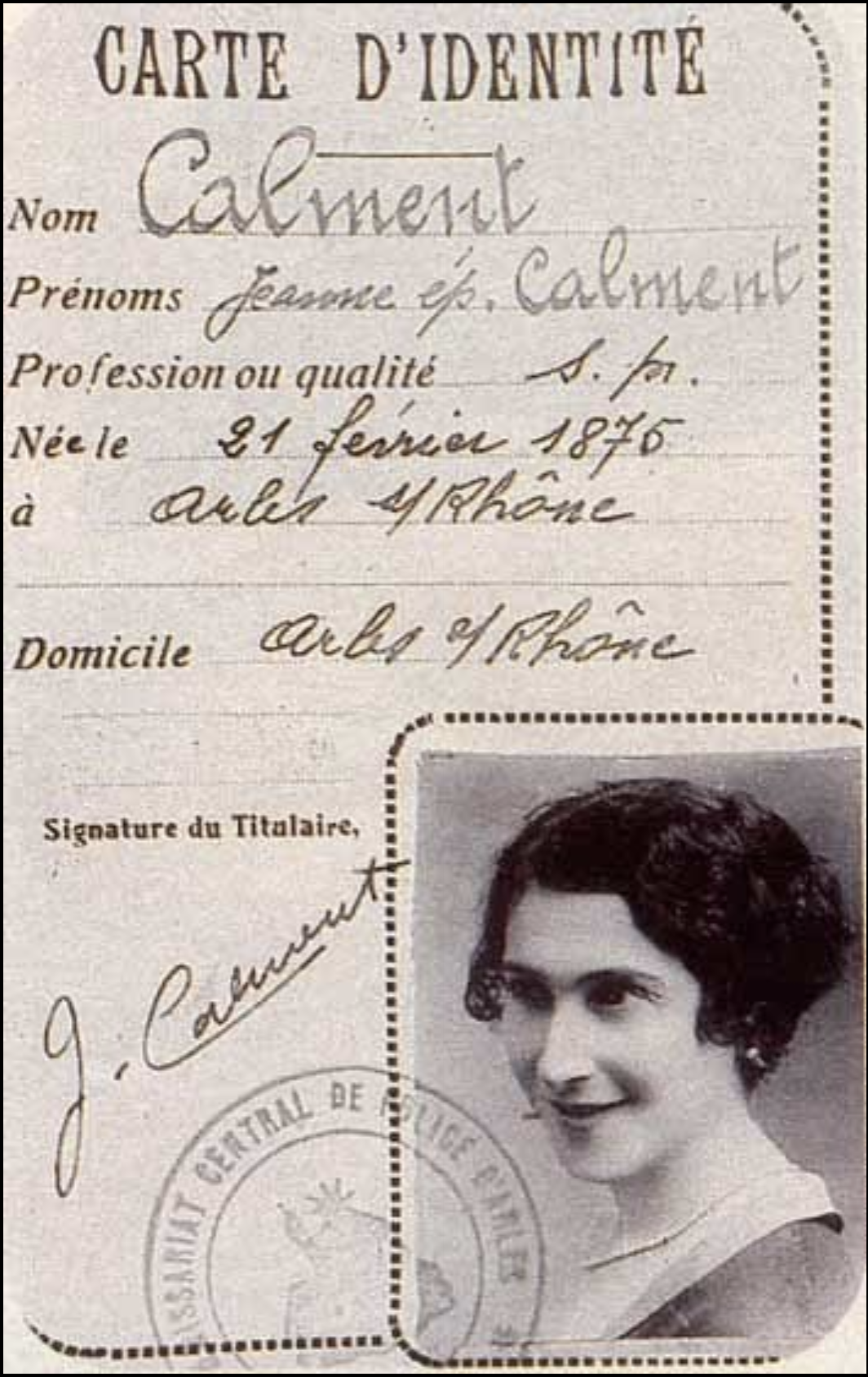 But It Is Still Inconclusive

But not everyone agrees with the research.  Many still believe that Jeanne was in fact 122 years old when she died.    Many claim she as surrounded by doctors until the day she died and that they surely would have known if something was amiss.

The only real way to determine if it was all a lie would be to exhume her body and perform additional research but that will likely never happen.

One thing is not in doubt though – Jeanne Calment was an amazing lady regardless if she was 99 or 122 years of age.