Using A CPN Is A Fraud and A Crime 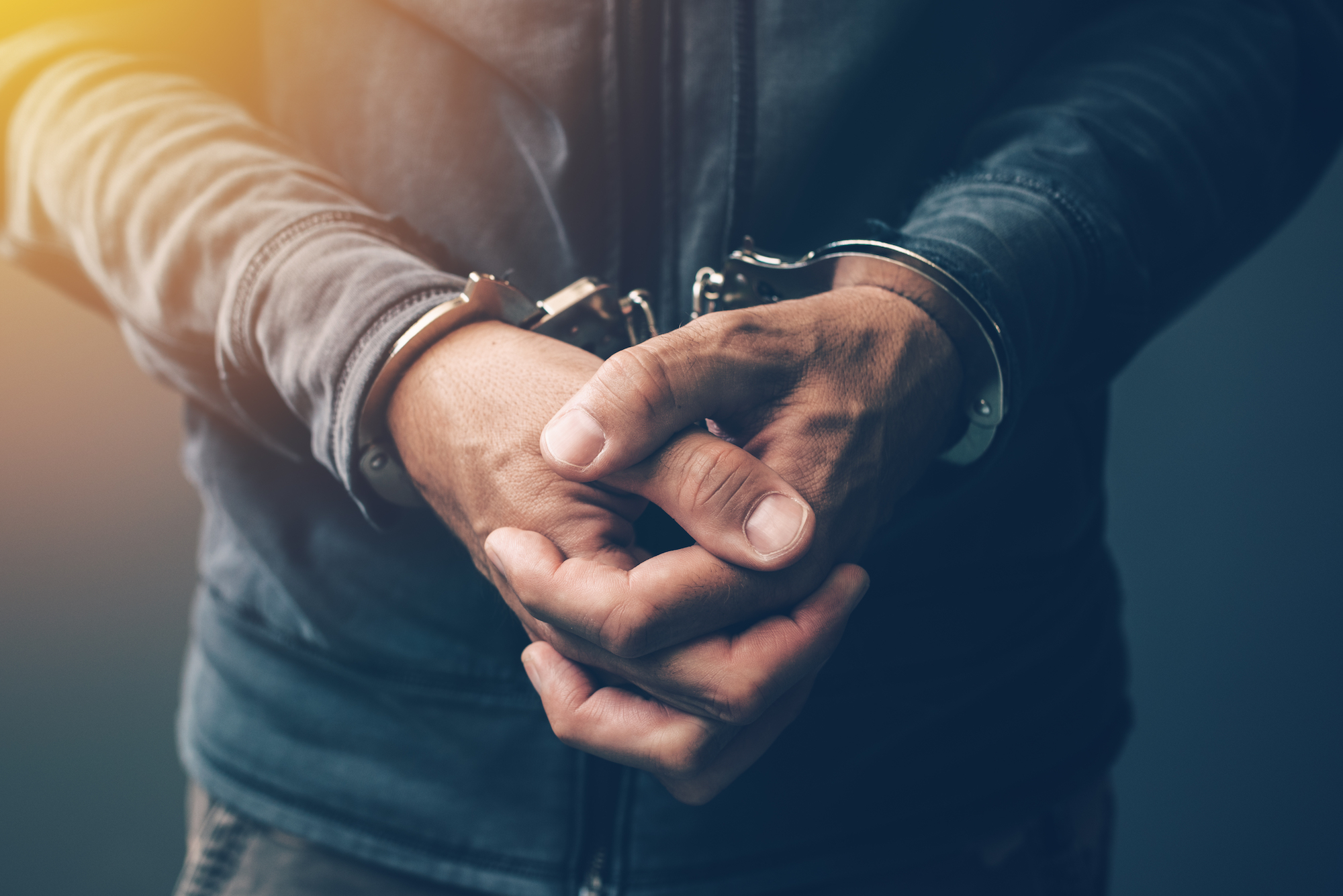 It’s called a CPN which stands for Credit Privacy Number. A CPN claims to be  a nine-digit identifying number that you can use instead of your Social Security number to protect your privacy on credit documents.

But using a CPN, instead of your real social security number to apply for loan or credit card can spell big trouble.   In fact, CPN numbers have turned into one of the fastest growing con’s and frauds here in the US.   And people are going to jail because of it.

If your thinking about using a CPN, or even just curious.  Consider the following before you do.

Some people claim that attorneys can issue CPN’s to consumers as part of credit repair or as a way to keep their identity private.  This is not true.  CPN’s are not issued by any government agency.  They are not sponsored by the US Government.   The Social Security Administration does not issue CPN’s.

The plain fact is CPN’s are nothing more than actual Social Security Numbers that belong to other people.     It is identity theft – plain and simple.

If a website tells you they can issue you a CPN legally – they are lying. If an attorney informs that they can set you up with a legitimate CPN for your use – you should tread very carefully.  CPN’s are nothing more than a hoax against millions of well intentioned US consumers.

The use of CPN’s has gotten so bad, even the FTC is warning consumers not to fall victim to shady fraudsters encouraging you to use one – FTC Warning.

These companies often sell Social Security numbers illegally. If you use a number other than your own to apply for credit, not only won’t you get credit, but you also could face fines or prison.               Federal Trade Commission Warning

When someone offers to help you to get a CPN number, they are taking you down a very slippery and dangerous slope.

CPN’s are used to create synthetic identities.   When a credit repair company promises to improve your credit in a very short period of time they are most likely using a well defined method of forcing you into creating a synthetic identity without you even knowing it.

If you are engaging in a process that looks like this, please realize that you are creating a synthetic identity.

Check out this website that is actively recruiting customers.  This sure looks like a process for creating a synthetic identity to me! 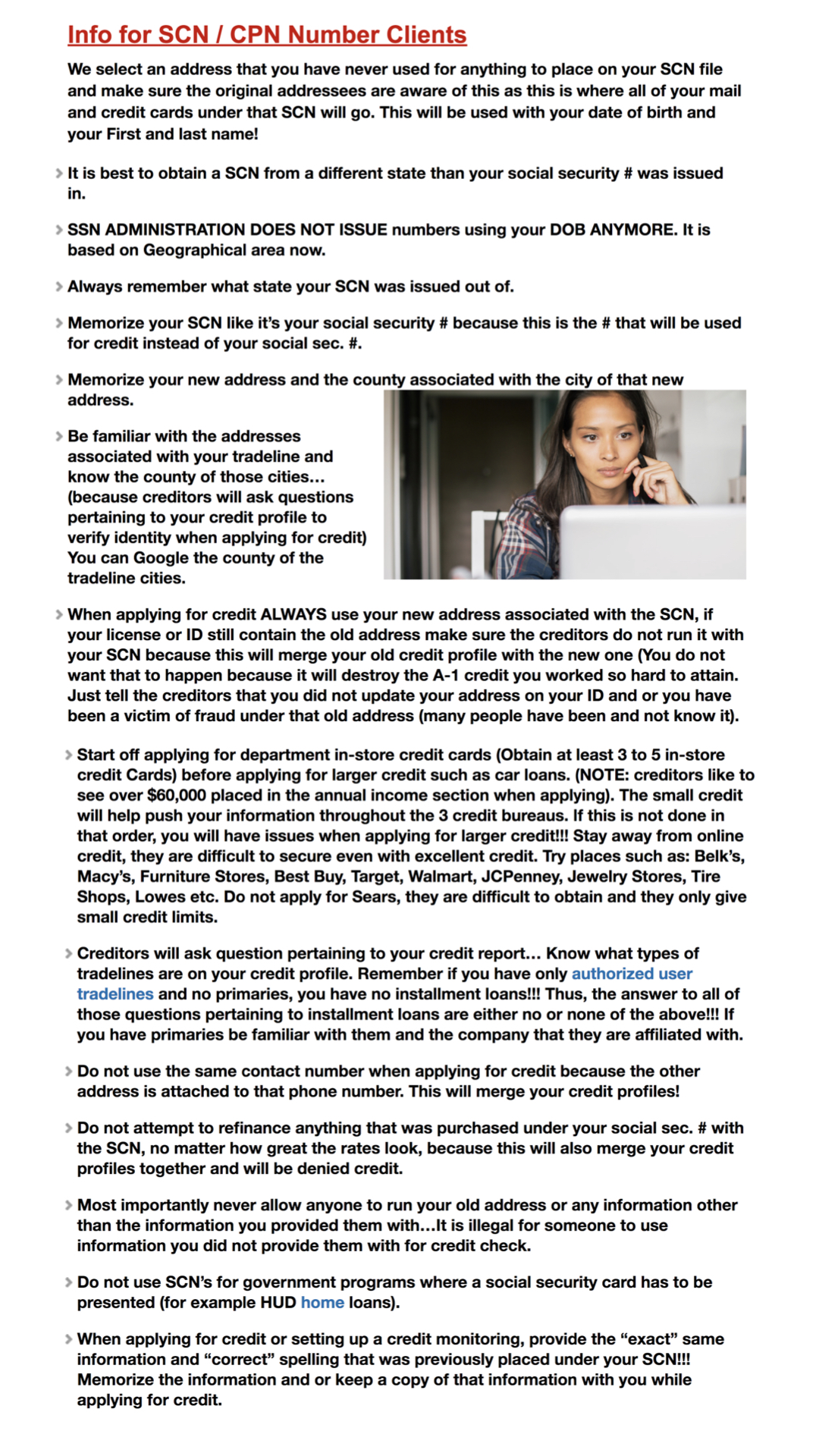 Here is what Credit Repair companies and some attorney’s won’t tell you.  If you use a CPN to apply for credit, odds are you may not get the loan but if you do, you could land yourself in jail.

But don’t take my word for it.  You can just ask Timatress Tenaka Cade of Oklahoma City.  She was recently sentenced to 12 months in prison for using credit profile numbers, or CPNs, to falsely report her Social Security number in credit applications.

Timatress used a CPN to  buy household furnishings, televisions, computers, and other goods, and leased a home, and then made little to no payments on the credit accounts, which caused financial losses to her creditors.

The case was investigated by the Social Security Administration and not only did Timatress have to serve 11 months but she was also ordered to pay $68,637 to creditors that she defrauded.

And she isn’t the only one.  Consumers are being arrested frequently for their involvement in Synthetic Identity schemes.

Here is another example of 18 people charged for a massive CPN/Synthetic Identity fraud scheme.

#4 – You Could be Victimizing A Child

If you use a CPN, you may very likely be committing fraud against an infant or a child.  You may not have intended to do that, but how do you know that the Credit Repair company or the attorney that gave you your brand new CPN didn’t just give you a social security number that belongs to a child?

In 2017, 1 million children were victims of identity theft and many of those occurred as a result of fraudulent CPN use by a synthetic identity fraudster. 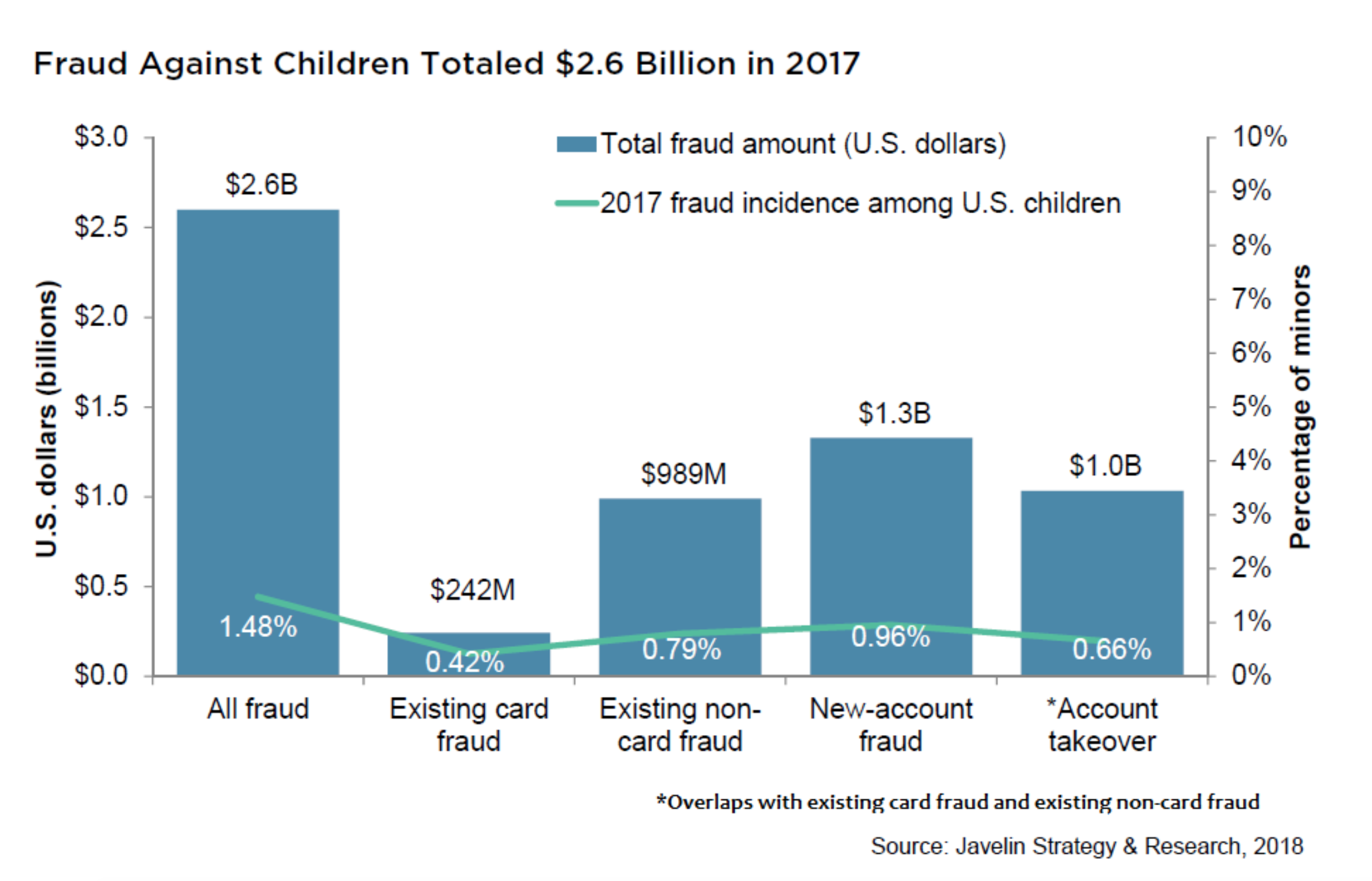 #5 – You Can Get Caught Years Later

If you use a CPN and don’t get caught right away, that doesn’t mean you can rest easy.   You could be caught and prosecuted years later.

If you use a child’s social security number, they may not find out about it for 10 years or more.  When they do detect it, they will report it and that will trigger an investigation.  If your name is associated with using that social security number fraudulently you could be in big trouble.

If its Too Good to Be True, It Usually Is

If something sounds too good to be true – it is.  If a youtube video is promising that they can get you into a new car in 30 days by repairing your credit – be careful.  It is most likely a scam. And you can get in big trouble if you participate.

Be careful out there and verify everything carefully!