The Parable of Many Monkeys and Fraud 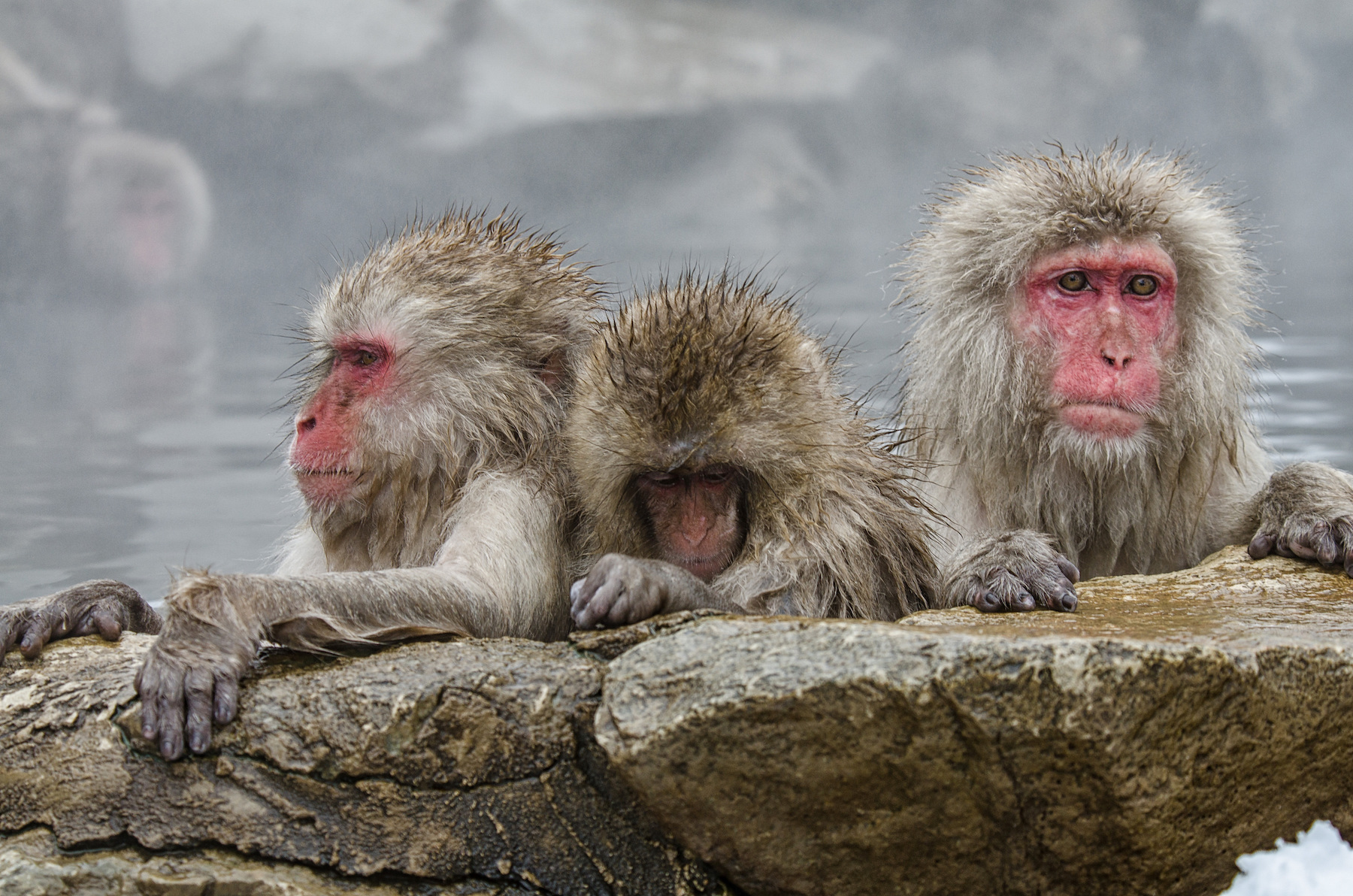 An interesting parable originally was written and published on Reddit – here.

Once upon a time in a village, a man appeared and announced to the villagers that he would buy monkeys for $10 each.

The villagers, seeing that there were many monkeys around, went out to the forest and started catching them.

The man bought thousands at $10 and as supply started to diminish, the villagers stopped their effort. He further announced that he would now buy at $20. This renewed the efforts of the villagers and they started catching monkeys again.

Soon the supply diminished even further and people started going back to their farms. The offer increased to $25 each and the supply of monkeys became so little that it was an effort to even see a monkey, let alone catch it!

The man now announced that he would buy monkeys at $50! However, since he had to go to the city on some business, his assistant would now buy on behalf of him.

In the absence of the man, the assistant told the villagers; “Look at all these monkeys in the big cage that the man has collected. I will sell them to you at $35 and when the man returns from the city, you can sell them to him for $50 each.”

The villagers rounded up all their savings and bought all the monkeys.

They never saw the man or his assistant again, only monkeys everywhere!

Now you have a better understanding of how the cryptocurrency market works.

A Good Lesson for Everyone

And so the moral of the story is, be careful about buying too much into the hype of cryptocurrency.  If it is too good to be true, it always is.