She Stole From Her Employer To Pay A Romance Scammer 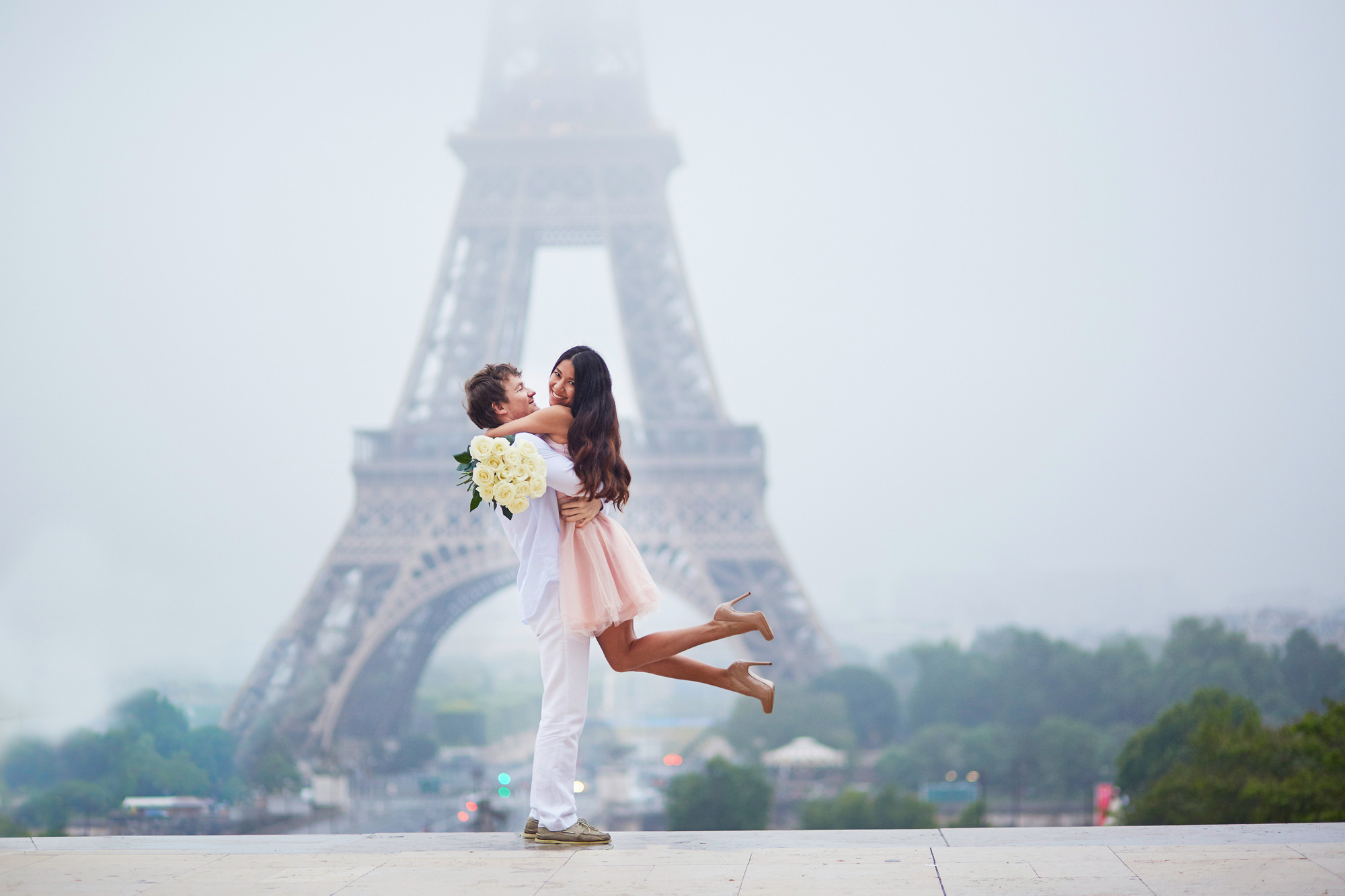 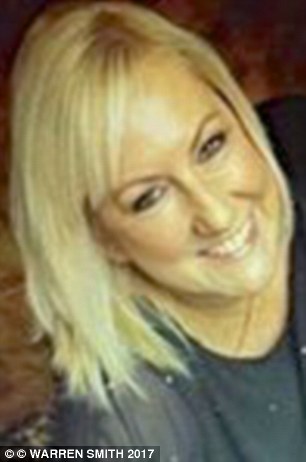 She was so in love. She lived in London.  He was a handsome American soldier named Eric Lopez,  living in Dubai.

They met online after she divorced and he was like a dream come true.   He made her feel special and loved, something that she had not felt for years in her old relationship.  He was the perfect guy and she wanted to be with him.

Except he wasn’t a dream and in fact wasn’t even real.  Pamela Wareing was a victim of a romance scam and in the end, she would be the one heading to jail.

Pamela had met Eric Lopez online. He said he wanted to visit her but needed cash to be released from a security contract in Dubai. She transferred some money to his account before traveling to Dubai to meet him.

She transferred some money to his account and then traveled to Dubai to meet him.   When she got to Dubai, however, he was nowhere to be found.   She was met instead by a sheik who said he was associated with him and requested that she give him the money.

She gave the Shiek approximately thousands of pounds and returned to England.  But the request for money did not stop, in fact, they escalated.  Over the next several months, she sent her life savings sending money to Eric Lopez so they could be together.

One day she got a knock on the door.  It was the police.  They were there to inform her that they believe that she was the victim of a romance scammer and pleaded with her to stop sending money.

For most people, that would be enough.  But for Pamela.  It was just the beginning. What she did next literally ruined her life and nearly bankrupted her employer.

She Stole From Her Employer When Her Money Was Depleted

Since she was out of money and desperate, she began to siphon money from her employer. She used her position at Eastham’s solicitors in Blackpool, Lancashire, to access the money, which she sent to Dubai over a six-week period.

All in all, she stole over $520,000 pounds in 6 weeks to bring her lover over to England.  The company noticed the theft and was nearly bankrupt by the theft.

The judge, Mark Brown, sentenced her to close to 3 years for her crime.   And he was relentless in his admonishment.

“This was a planned, carefully executed, cunning and deceitful plan. ‘It’s apparent from an early stage you were besotted by him. You were persuaded the situation was genuine. You must have been naive or stupid. You were told in very clear terms that the situation was a fraud and you were strongly advised to stop sending the money”

As for Eric Lopez.  He never existed.  But the fraudster that has all that money is nowhere to be found.  In this case, the scammer won again and gained untold riches.  He is surely on to his next victim and doing the same thing all over again.