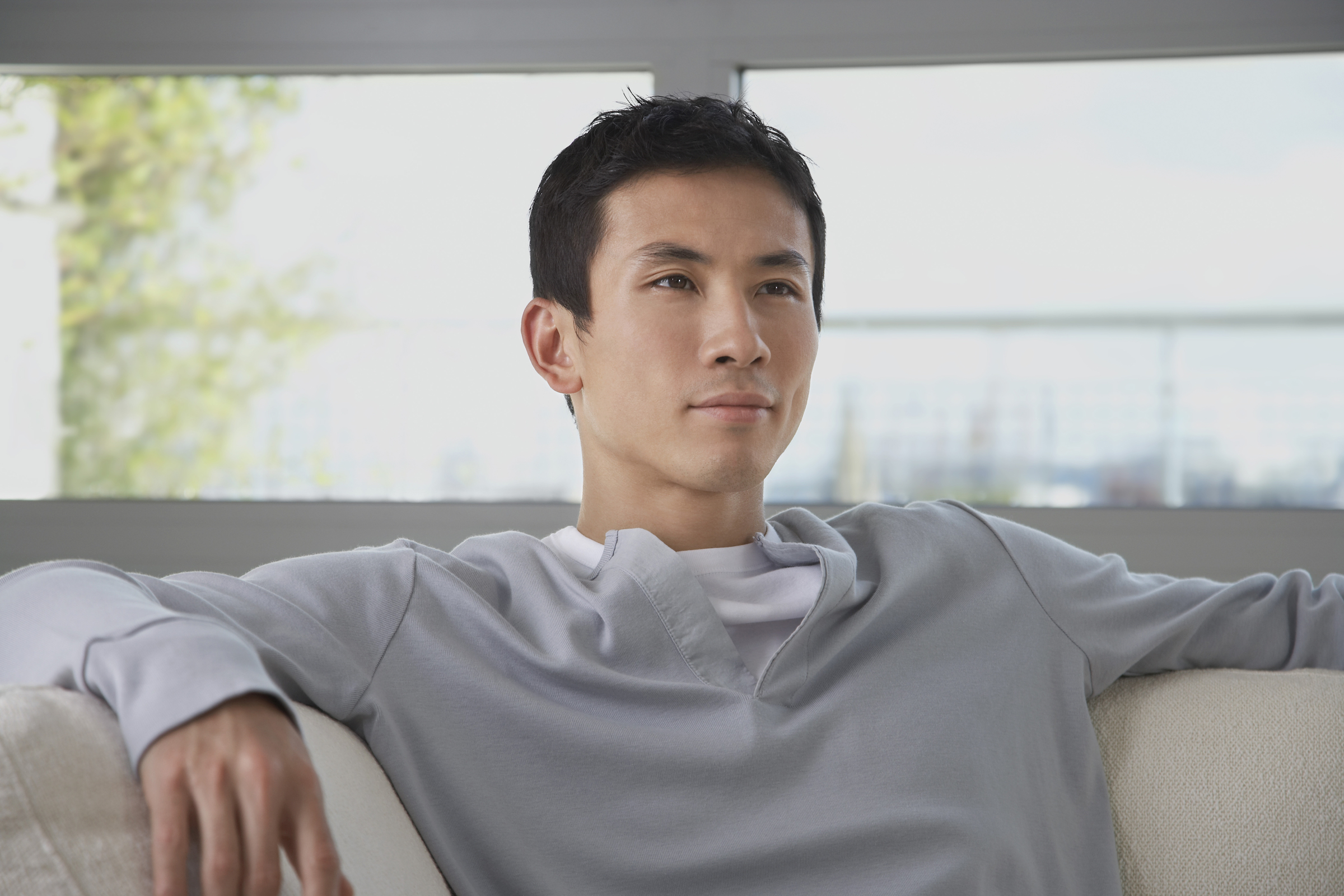 He has a photographic memory and he used it to commit one of the most unusual card frauds in history.

34-year-old Yusuke Taniguchi was arrested for stealing card information of over 1,300 people and used it to make purchases online.

According to police, he worked as a cashier at a mall in Koto City. When a customer would pay by credit card, he would use his photographic memory to memorize the customer’s name, card number, expiration date and CVV code on the back of the card. He did all of this in less than 10 seconds.

You could say he was a genius, but he what he did next was not so smart.

He would then jot the details down in a small notebook after the customer left. After work, he would go home and shop online with the stolen cards and purchase expensive items online.

After Taniguchi was arrested he told police he would take the items he purchased online and sell them through a pawnshop for money to use on living expenses like food and rent.

Taniguchi was arrested in his apartment by police after he purchased two expensive handbags online and then had them delivered directly to his real apartment address.