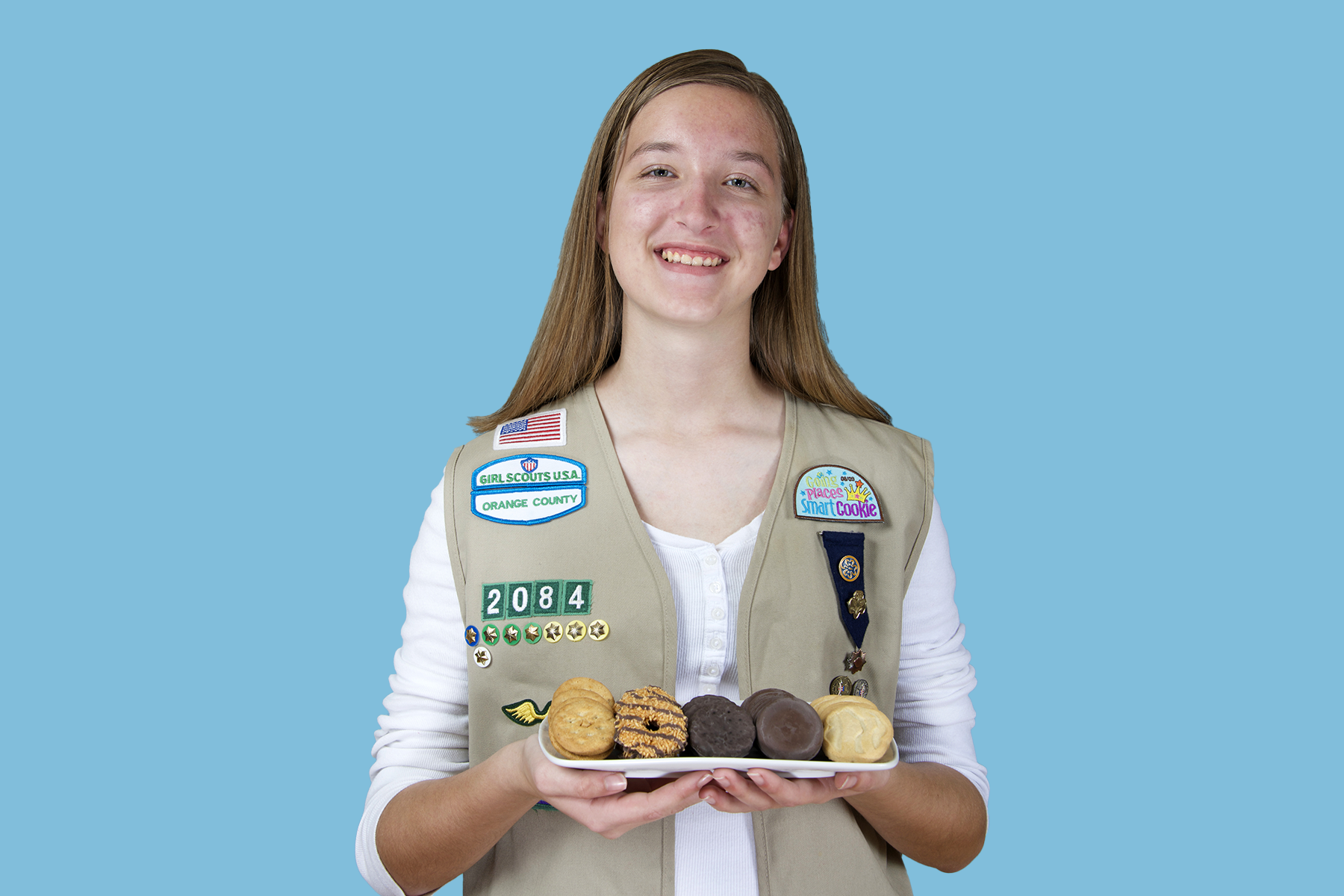 Every year, tens and thousands of young girls go out and learn about the value of hard work by selling girl scout cookies to raise funds for their troop.

But this year, one girl learned a completely different lesson while selling cookies – you can’t always trust someone – even when they are paying cash.

A man in Oregon was arrested after he allegedly used counterfeit money to buy a box of Girl Scout cookies outside of a Walmart, Salem police said.

A mother alerted police February 16 saying her daughter, who had been selling Girl Scout cookies, was given a fake $20 bill to buy a $5 box of cookies, according to a police report.

He Had A Knife in His Belt

The girl scout told her mother that she knew the bill was fake but she felt she had to accept it because she said the man had a large knife on his belt and she was afraid.

The mother noticed that the man paid his daughter, got the change and quickly walked away with the cookies.

The girl said she knew the money was fake because she tried to fold the bill and it wouldn’t bend.

Apparently this creep of a man was so dumb that he headed back into Walmart several days later.

When Walmart’s security recognized him, they called the police. When police arrived the responding officer said he observed the man taking a jar of hazelnut spread without paying for it and was in the store’s bathroom, and that the officer recognized the suspect from surveillance video of the February 16 cookie incident, according to the report.

We’re glad this counterfeiting fraudster is off the streets! Imagine stealing cookies from a girl scout. The nerve.