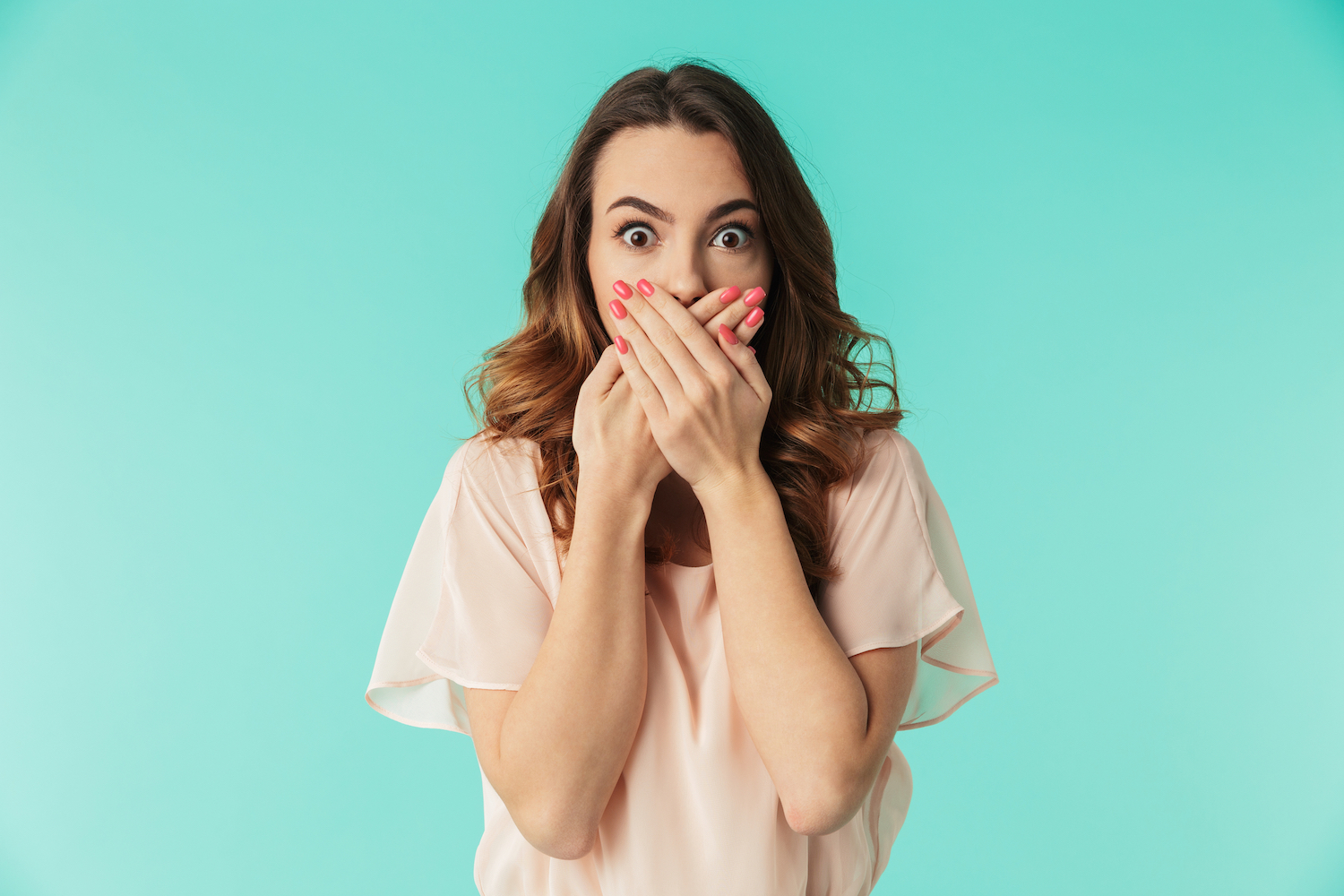 Don wasn’t a very good credit risk. In fact, he defaulted on just about every credit card and loan he ever had.  He had been evicted from just about every apartment he had ever rented, couldn’t hold down a job and spent his day partying and causing havoc.

He was about as lousy as paying his bills as anyone out there and his credit score was below 500.

But that didn’t stop Don from getting a beachfront condo in tony La Jolla California that rented for $8,000 a month. He could not believe his luck as he moved into that condo back in July of 2019.

By December the condo was trashed and Don hadn’t paid a nickle in rent. He was wreaking havoc in the complex and all the neighbors wondered how this derelict had managed to into the apartment in the first place.

Welcome To The World of Synthetic Identity

It turns out, Don had used a new trick to fool the landlord. He created a brand new identity which could not be traced to anyone else. He created what is known as a synthetic identity.

It is infiltrating just about every service and banking industry in the US and its latest victims are homeowners and apartment managers.

The problem has gotten so bad that the National Apartment Association released a whitepaper to help landlords understand this new type of identity theft which accounts for up to 85% of all identity theft cases here in the US.

The whitepaper, which can be downloaded here – WhitePaper, outlines how to spot synthetic identity, but also provides some glaring examples of just how poorly synthetic fraudsters pay their rent.

What Exactly Is Synthetic Identity?

Synthetic identity is a form of identity theft but instead of stealing someone’s complete identity, the fraudster uses an individual piece of stolen information – the social security number to create a brand new fake identity.

It involves using some real information, combined with some new manufactured information to create a brand new identity with a good looking credit history. Once discovered, a synthetic fraudster will disappear, or create another new identity to remain incognito.

Credit repair companies provide would be synthetic fraudsters a boiler template in which they instruct people on how to create a synthetic identity. This is their general method.

How Does Synthetic Identity Impact Landlords?

According to research by Forrester Group and a study that they conducted with the help of TransUnion, 97% of property management companies have experienced fraud in the properties they manage. And more surprisingly, over 80% have experienced it up to 20 times.

And fraud is impactful on the bottom line. Most property management groups believe that 50% of the evictions that they experience is due to some type of fraud by the renter; identity theft, synthetic identity, or forged documentation.

And other firms that have studied the problem have found a similarly disturbing trend. CoreLogic studied the issue and determined that synthetic identity specifically resulted in an average eviction cost of $5,000 to $10,000 when it occurred.

So what can you do about Synthetic Identity so that you don’t get stung? The NAA recommends 5 key measures to reduce your risk exposure.

Use multiple layers of authentication to validate the identity of a prospective resident. Additional documents may include state- or government-issued photo identification, Social Security cards, Green Cards (also known as Permanent Resident Cards), passports, W-2 forms, a copy of the applicant’s most recent utility bill, a paycheck stub and so on.

Keep application up to date and effective

Review and analyze your resident-screening criteria for operational processes and procedures. These criteria should be clearly stated on your company’s application for residency in accordance with company policy and state and federal laws.

In a world where consumers are doing business predominately online, don’t rely solely on Social Security numbers to authenticate a prospect’s identity. Many of your applicants’ SSNs may have been exposed during recent breaches.

Educate Everyone in Your Team

A key to preventing fraud is awareness. Educating your teams about the potential warning signs during the application process can help diagnose fraudulent activity. It’s also important for employees to understand the best way to respond to an applicant whom they suspect has committed fraud.

Today’s resident-screening technology by companies like TransUnion not only takes the bias and guesswork out of deciding which applicants should become residents but reduces company liability, as well. Resident-screening technology can use Machine Learning models to catch synthetic fraud or provide alerts when there is a potential fraud. A third-party screening company can give you best practices for handling synthetic-ID fraud and suggest potential changes to your screening criteria that would provide additional fraud alerts.