How Facebook Is Spawning a New Wave of CatFish ID Fraud 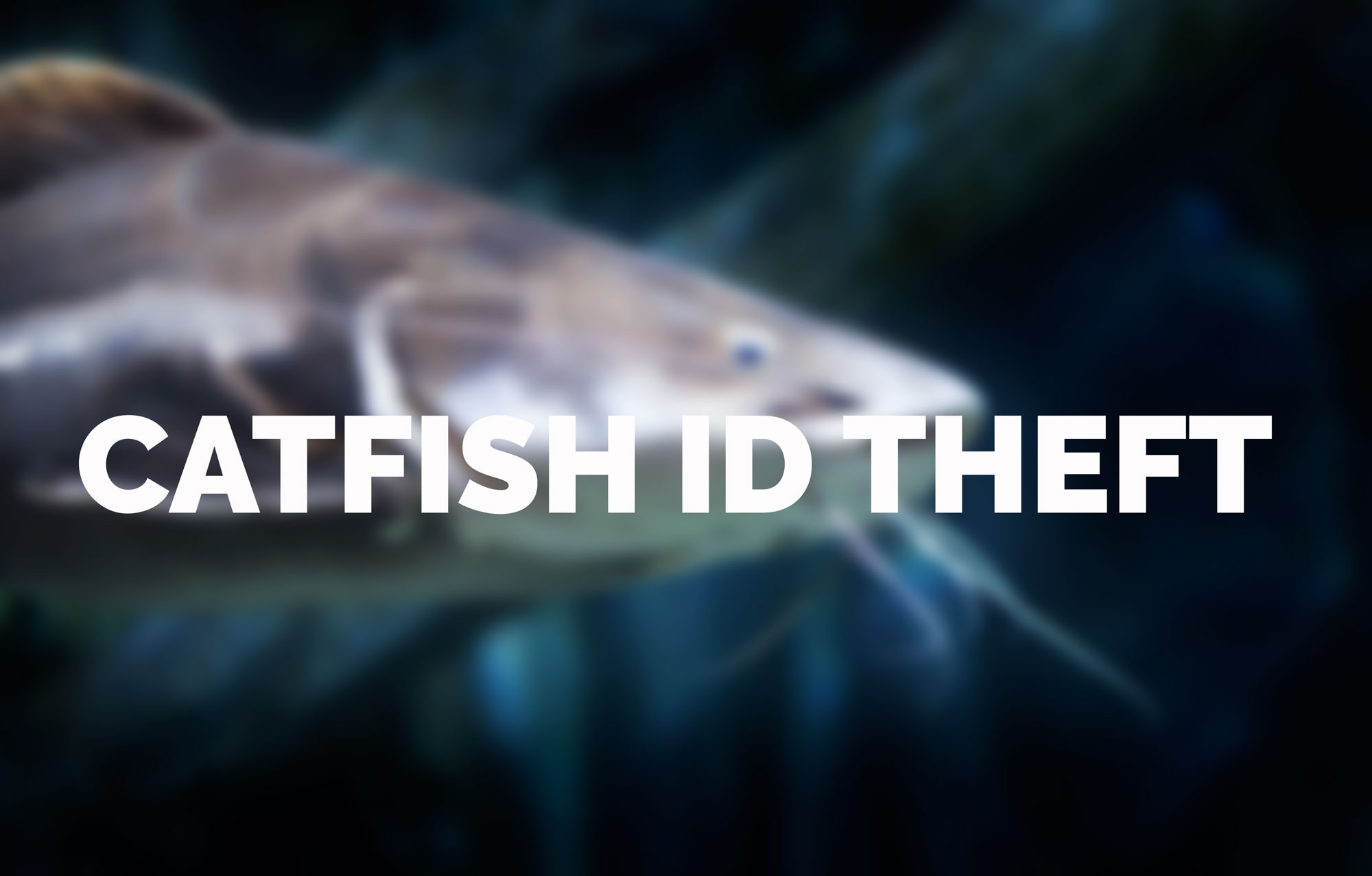 Are you afraid of identity theft?  I am.  And I am not alone.  About 1 in 5 American’s have already been a victim and it ranks as one of the Top 10 fears in nationwide polls.

Thanks to Facebook, there is a new type of identity theft emerging that is far more damaging to you far easier for fraudsters to do.    They don’t need to steal your social security number, they simply go to Facebook and set up a fictitious account using your picture.

I am sure you have probably heard of CatFish, the MTV show that highlights people that create fake profiles on social media sites using someone else’s pictures and false biographical information to pretend to be someone other than themselves.

These “catfish” usually intend to trick an unsuspecting person or persons into falling in love with them.

According to Vince Pierce, the husband of Angela Pierce who deceptively creates an online profile in the documentary film, the term catfish comes from fishermen “putting catfish in with the cod to nip at their tails and keep them active” during overseas transport in order to produce more lively and fresh meat.   The Catfish is essentially an imposter in the cod. 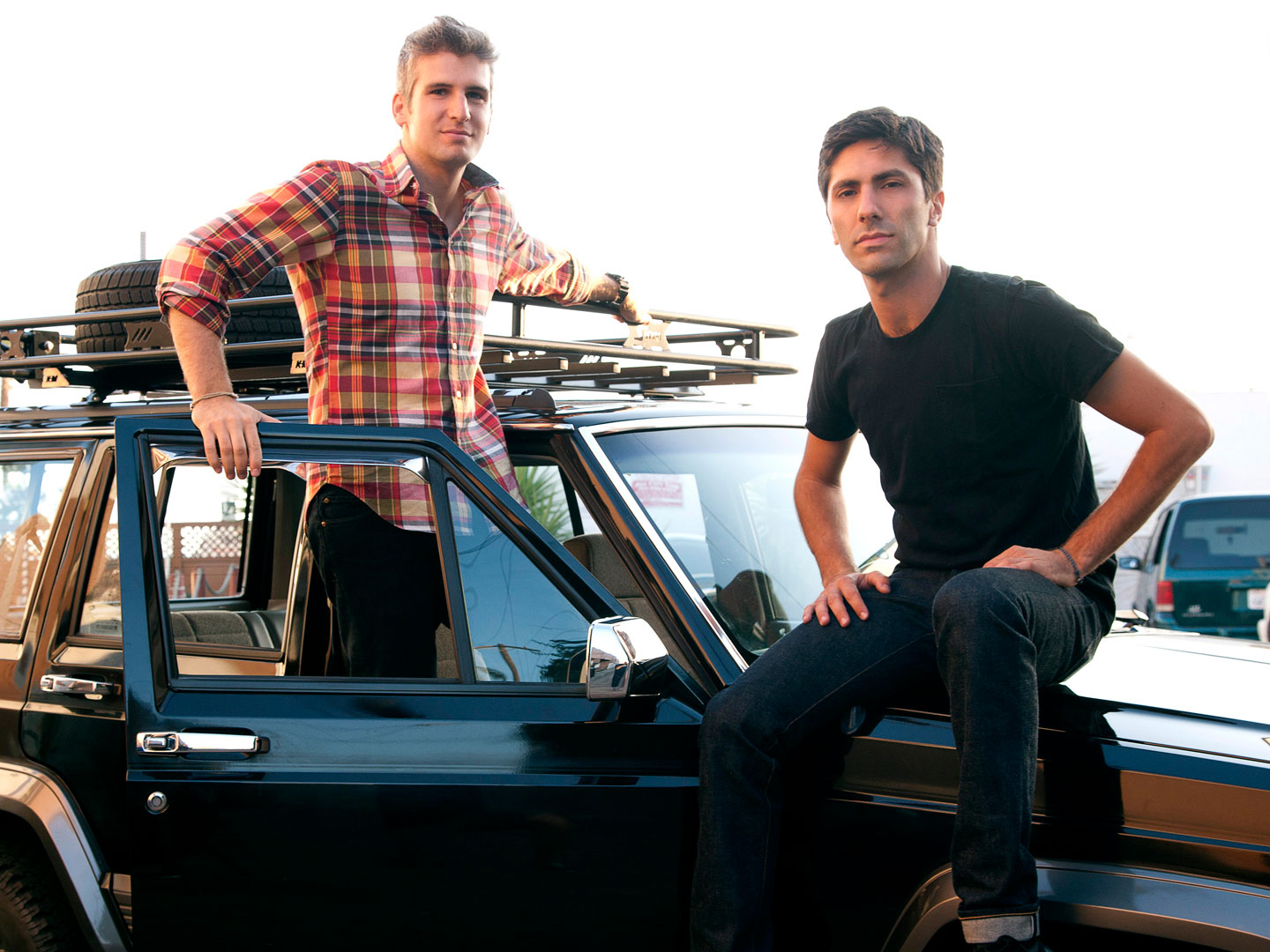 Well, CatFish Identity Theft operates under the same principle, however, instead of someone trying to convince the other person to fall in love with them, they target people using your identity to scam them out of money.

In 2013, there were estimates of over 1 billion fake Facebook accounts with many of those profiles being used in romance Catfishing schemes, and other more nefarious identity theft fraud schemes like the one that happened to UK resident Sandra Howard. Her image was being used under a fake profile Madison Wilson to get people to invest in a non-existent film project

“Please send money”.  That is always the first indicator that there is a problem and you need to be on guard.  If someone cannot be reached by phone, or they will not show their face that makes it even more suspicious.

This video shows just how easy and common Facebook Identity Theft is.

Facebook is Pushing Up Identity Theft Rates in the UK

Cifas recorded 172,919 identity frauds in 2016 which is more than in any other year on record. Identity fraud in the UK now represents over 53% of all fraud recorded on CIFAS databases.

And the trends are changing quickly, Nine out of 10 fraudulent applications for bank accounts and other financial services were made online, Cifas reports.  The fastest growing victim age group?  – Millennials who have the most information about themselves online.

Facebook CatFish Identity Theft is a big contributor to the rise in identity theft in the UK as more consumers are becoming victim than ever before.