Got Fraud? The Thief Could Be Someone You Know 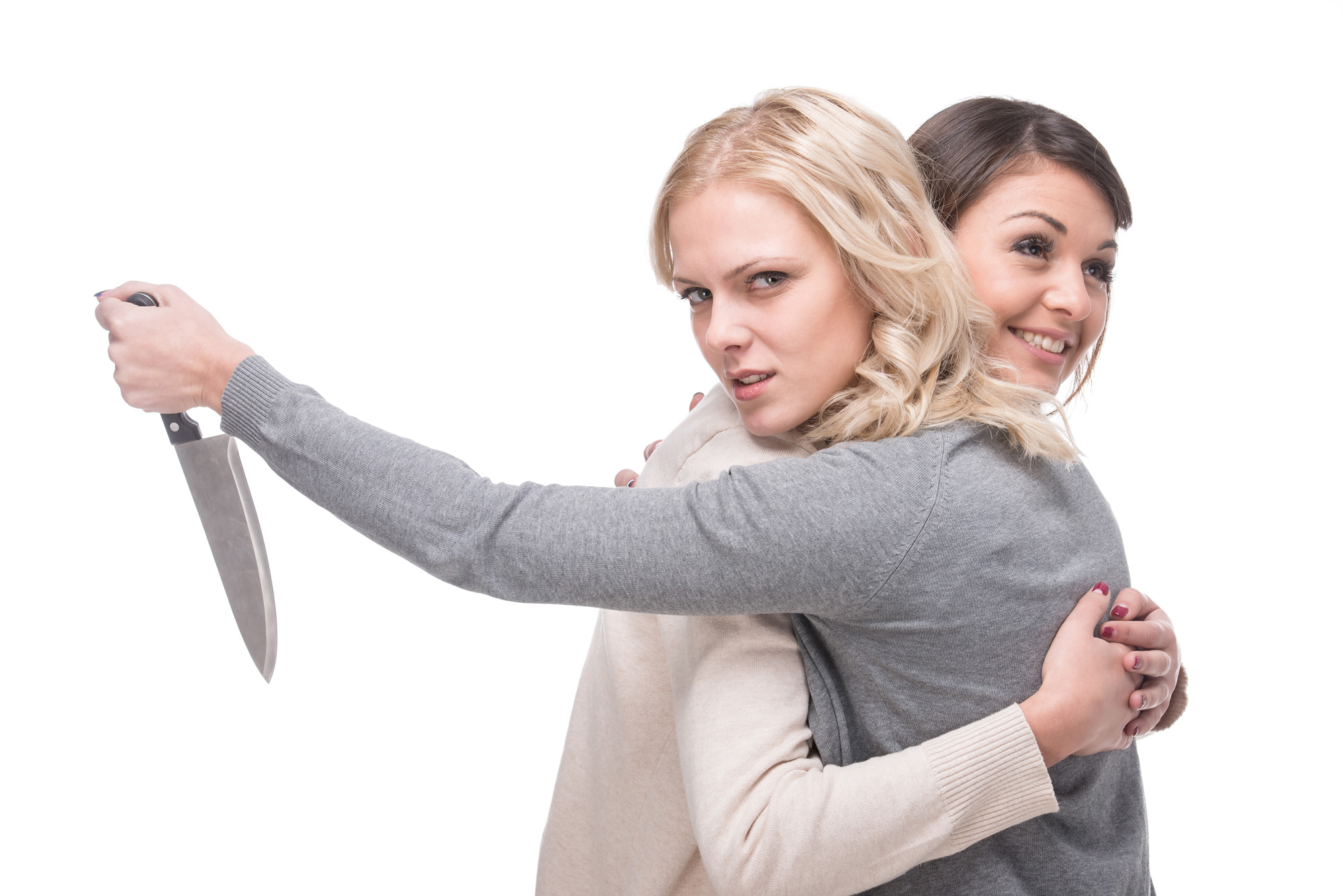 For many years I was a fraud investigator, researching cases of fraud after the fact.  My job was to find out who committed the fraud so we could report them to the police, or try to get the money back for the bank.  It was an interesting job.  And it opened my eyes.

I spoke to thousands and thousands of victims of fraud over the years.  I interviewed them, always asking the same questions.

I recorded their answers in detail and kept records of the responses.  Over the years as I poured through the data and thought back over my conversations, I realized something very important.  I realized that when someone was a victim of fraud, we would oftentimes figure out at the end of the investigation that it was someone that the knew that perpetrated the fraud.

I would always ask the same questions to victims of fraud because many times they would help me understand who might have committed the crime against them.  Unfortunately, I would find many times it was committed by someone they know.

When Fraud Occurred 40% of the time, the Victim Knew the Perpetrator

It is sad.  Most of my investigations during those years revealed a shocking statistic.  About 40% of the time we would find out that when a credit card was used fraudulently, that the perpetrator of the fraud was either a family member, friend or guest in the house.

We called it “Friendly Fraud” but it wasn’t so friendly.  In fact it was some of the worst fraud because it often crushed the people I was trying to help to find out that someone that they knew and trusted could do something so horrible to them.

And the financial impact of friendly fraud is pretty outstanding, costing the industry close to $11.8 Billion a year according to a Visa study.  This is an interesting article I read on it – Friendly Fraud is an $11.8 Billion Dollar Problem.

Pretty soon, I began to notice the patterns of friendly fraud.  I was able to open up new case files and immediately the hair would stand up on the back of my neck.

There were some patterns that evolved and these were the big ones:

It’s important for consumers to realize that if someone you know committed the fraud, it might cost you more than if it was a complete stranger.

If son or daughter committed the fraud– If a son or daughter used your card without permission and you are responsible for them, the bank may scrutinize your claim and not reimburse you.

If you give your card to someone to make a small purchase and they later make a purchase for $10,000 worth of jewelry your bank might hold you responsible due to “implied consent”

If someone used your card years after you loaned it to them – Even if you gave your card to someone 2 years ago and they came back and used it again the bank may hold you responsible under the notion of “implied consent”.   The person could argue they thought they could use it because you had let them before.

Never Give Your Card Out, Never Write the PIN on the Card

There are a few ways to stop friendly fraud.  The two best pieces of advice I can give are; 1) never give your card to anyone ever, and 2) don’t write your PIN number on the card.

These are the two most common ways that I saw friendly fraud occur.

I hope you enjoyed the post, please feel free to reach out if you have any questions for me.