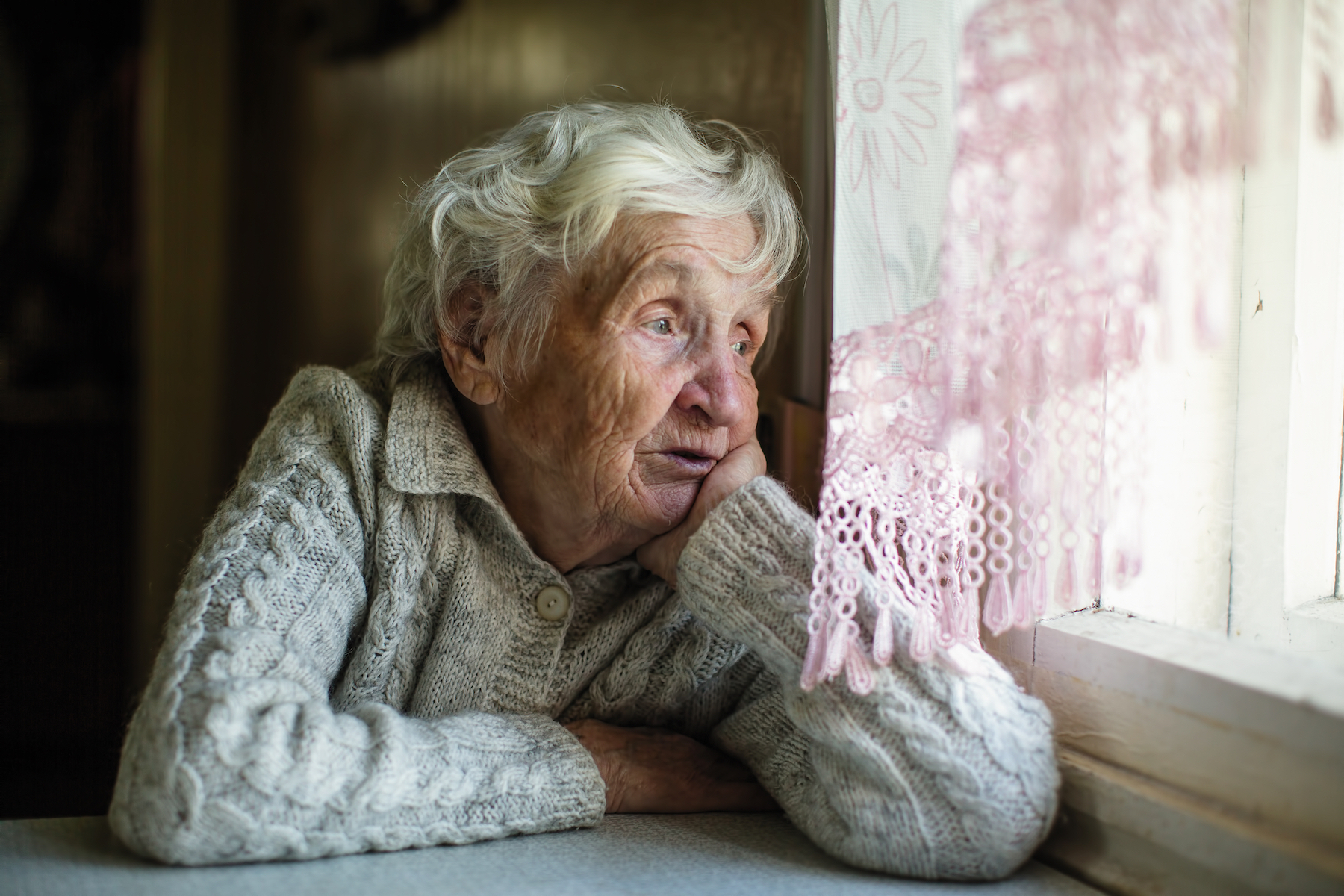 Fraud Investigators often have unique insights into what happens behind the scenes and banks and lenders. Unlike the general public, they get to see first hand the impacts of fraud and scams on consumers. And nowhere is that impact greater than when it is perpetrated on the elderly.

This is a guest post. The investigator didn’t want to share his information for fear of backlash – something all investigators fear. They have stories to tell, but often can’t because too many people want to suppress the truth on fraud, elder exploitation, and human trafficking.

As a senior fraud investigator once charged with the resolution of elder financial exploitation cases at one of our nation’s largest broker-dealers, I used to joke with my colleagues in the fraud industry that no one in their right mind would wake up and say to themselves, ‘Let’s specialize in elder financial exploitation!’  But that’s exactly what happened to me, and it was not my design, so I would like to challenge more of my colleagues in the industry to learn more about this vexing issue.  I don’t believe many of us will have much of a choice, to be frank.

The Problem is Dementia and it is growing

Recent journalistic focus on elder financial exploitation will rightly focus on the financial impact of this form of fraud, and while the overall financial losses are outrightly ridiculous we’ll get to that information later in this article.

I would like to start our discussion about what is not as widely known about this issue, the epidemiology of dementia, meaning the incidence and distribution of this disease and how it ties into elder financial exploitation.  Simply said, it is going to be harder and harder to not know someone personally impacted by dementia.  Don’t believe me?  Here are a few statistics to bring you up to speed.

In 2010, the World Health Organization estimated that the incidence of dementia doubled with every 5.9 year increase in age, from 3.1 per 1,000 persons from age 60-64:

A disease that affects a person’s ability to independently govern their own daily care and manage complicated financial decisions is antithetical to an advanced society that promotes self-reliance.  These gains are often accomplished through the use of technologies that aren’t becoming ‘user friendly’ in my humble opinion to older generations.  And this is where we, the noble fraud investigators figure into this discussion.  We are the front line in the fight against elder financial exploitation, not regulators and not law enforcement (they are our backbone).

Elderly People Have Been Scammed for Billion in Last 5 Years

From 2013 to 2017 alone, estimates of the losses due to elder financial exploitation range from $6 to $36 billion.  Considering the state of elder care in the U.S. within the context of social justice makes the inclusion of the epidemiology of dementia hardly limiting regarding the potential ceiling of losses.

In fact, the full truth regarding the real impact of losses could be much higher.

In my experience, elder financial exploitation involved everything from the traps of romance scams, phishing emails where elderly victims fall prey to promises of lottery millions to fears that an IRS agent was collecting a fake debt owed to the most ridiculous of all scams – Microsoft India apparently really needed to update Grandma’s computer.  What could go wrong with all of that!?  And yes, these cases can become very important in many ways, as you would never want your family members to experience the same scams.

The good news is that as fraud investigators our tools have broadened, the old formula of referring to a mandatory reporting chart (remember, the definition of a ‘vulnerable adult’ and an ‘elderly adult’ vary State to State).  If your fraud department doesn’t have the New York County District Attorney’s Office/ NAPSA ‘2013 Nationwide Survey of Mandatory Reporting Requirements…’ chart available for every investigator, please Google it, it is an indispensable first step for any elder financial exploitation investigation.

My Recommendations On Handling Elder Exploitation

While I am summarizing heavily for brevity, when I was responsible for elder financial exploitation cases I had a general process.  First, make sure Adult Protective Services reporting requirements were satisfied (that’s where the Mandatory Reporting Requirements chart was so helpful).

Secondly, knowing the limitations of financial recovery due to the often frustrating reality of late-reporting, Suspicious Activity Reporting (SARs) was also of utmost concern so that in those cases when you had an uncooperative victim, safe harbor could be established as quickly as possible with law enforcement for information sharing.

Interestingly, the Senior Safe Act came into effect in part from the pro-active work of a bank teller in Maine who decided to stick his neck out for a customer he felt was a victim of elder financial exploitation.  That customer’s mother was Maine’s head of the State’s Office of Securities (Judith Shaw).  Ms. Shaw now refers to those of us at financial institutions as ‘truly the warriors’ on the ‘front line’ of the fight against elder financial exploitation.

I may not handle an elder financial exploitation case as regularly now as I used to, but if Ms. Shaw’s words inspire more of these actions, we might have a chance in winning some ground in this important fight in a growing arena of financial fraud.

Thank you for reading and listening to my story.