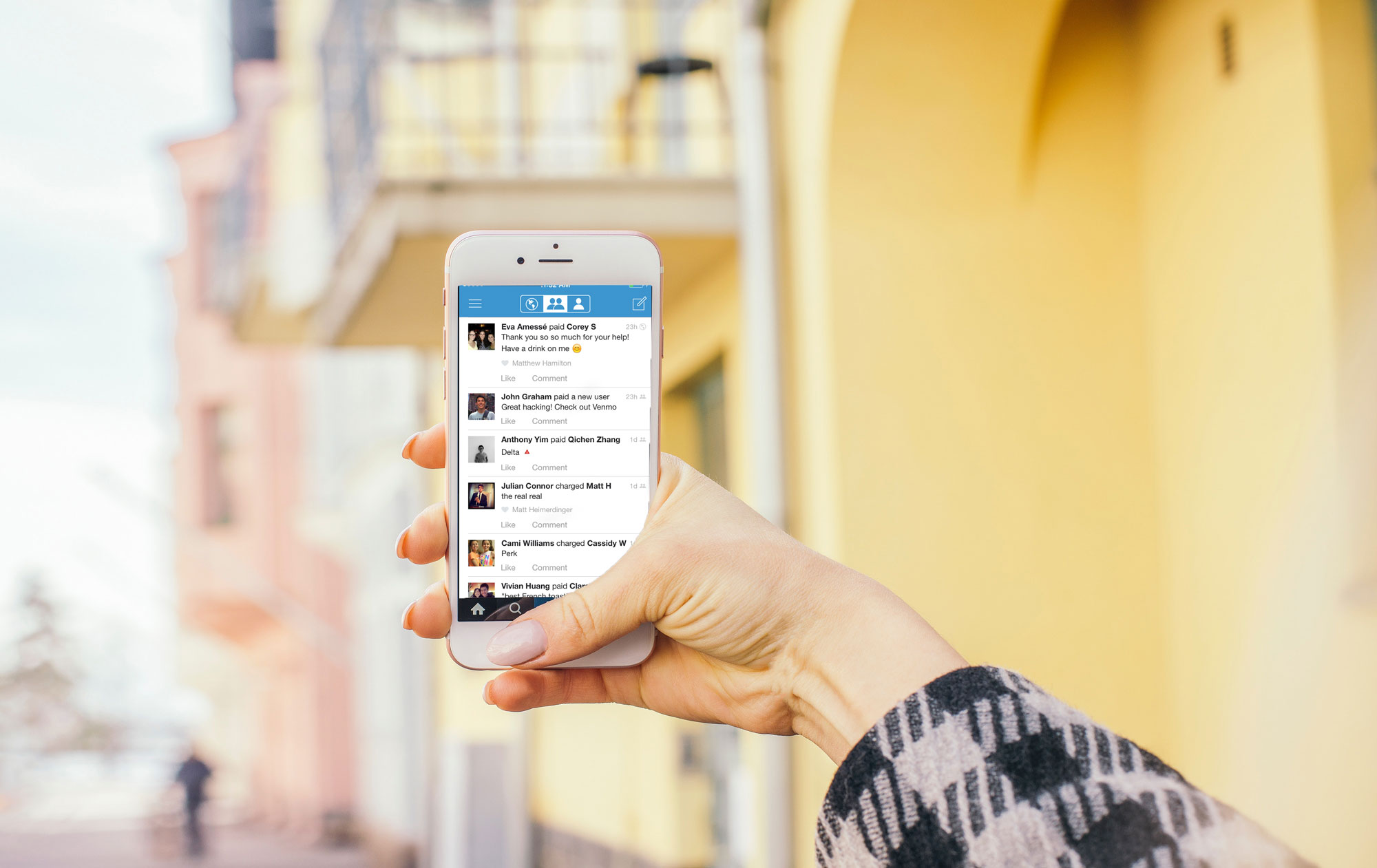 Facebook Market. You gotta love it.  It’s so simple; so convenient.   You can buy anything you want with virtually anyone on Facebook.

But you can also get burned by fraudsters; something that is increasingly happening to sellers on Facebook.   I know of a handful of people that fraudsters have attempted to scam on the marketplace over the last couple of months.

I guess I would call Facebook MarketPlace ground zero of fraud scams. It’s the hottest, newest place to buy and sell things, and fraudsters are congregating there to scam innocent people.

Just 3 weeks ago my wife was almost scammed out of $2,000 purse she was selling.  Her antennas went up when the lady started complimenting her, distracting her and then attempted to write her a bad check.

Buying online is convenient.  So is paying with your mobile phone.  When you put them together though, it’s also a recipe for fraud.

Such is the case with a rash of new scams on Facebook MarketPlace where payments are being made with Venmo – the payment service that will withdraw ACH transactions from your checking account when you want to pay your friends for something.

Recently a fraud ring in LA has found a way to leverage Facebook and Venmo to make a killing in stolen photography equipment.  Estimates of $50,000 or more in stolen equipment in the last 2 weeks alone have caused law enforcement officials to become concerned.

But as a lover of fraud prevention, and photography, this is one of those scams that really get me going and make me warn all photographers – Stay Away from Facebook MarketPlace and beware of people paying with Venmo.

How the Latest Venmo Scam Works

The latest Facebook MarketPlace/Venmo scam was first uncovered by The Verge in this article entitled, A Venmo Scammer Has Stolen $25,000 In Expensive Equipment in LA.

A photographer named Rasa listed an expensive BlackMagic camera on Facebook for $1,500.  He immediately received interest in the camera by a buyer named Andy Mai.  He agreed to sell the camera

He agreed to sell the camera, but it was what happened next that really made some red flags go up.  Andy Mai sent him 52 separate Venmo payments for less than $100.

But the money was delivered by Venmo into his checking account, so he didn’t give it another thought when the buyer showed up at his door to collect the expensive camera equipment.

That was a big mistake.

The next day Rasa found his Venmo account frozen and the funds were not available.  It turns out, that Venmo froze his account because he accepted payment for merchandise which is against the Terms of Service (TOS) for Venmo.

Additionally, the funds were clawed back by Venmo because as it turns out the funds were being paid out of stolen funds from checking accounts and credit card accounts by the fraud ring operating under the alias of Andy Mai.

The red flag of this whole scam should have been the multitude of low-value transactions that were obviously designed to subvert the fraud prevention controls of both Venmo and the issuing banks.  By doing multiple smaller dollar transactions, Andy Mai and the fraud ring were hoping to go under the radar and ensure the transaction transfers were approved.

By doing multiple smaller dollar transactions, Andy Mai and the fraud ring were hoping to go under the radar and ensure the transaction transfers were approved.

And it did work like a charm, since they obviously did get through.

As it turns out, the account for Andy Mai was carefully engineered to have increased available credit.   Venmo typically has a $200 daily limit for most accounts, but they do offer an extended credit available for verified accounts. Andy Mai’s account would have had to supply increased documentation, an identity check and social security number validation to receive the $3,000 in daily transfers he was able to send on.

Venmo got reverse engineered and you can bet that Andy Mai is not the only accoun taking advantage of Venmo.

Venmo Terms of Service Were Set Up To Stop Fraud

In Venmo’s defense, however, they actually try to discourage fraud on their payment platform by creating terms of service that prohibit using the service to buy merchandise.

“Venmo is designed for payments between friends and people who trust each other,” the representative wrote. “We strongly caution Venmo users to avoid payments with people they don’t know, especially if it involves the sale for goods and services (like event tickets and Craigslist items). These payments are potentially high risk, and can result in losing your money without getting what you paid for.”    (Venmo Representative to The Verge)

These terms of service are clearly outlined but many people never read the small print.  I certainly don’t.  Nonetheless, there it is in black and white. 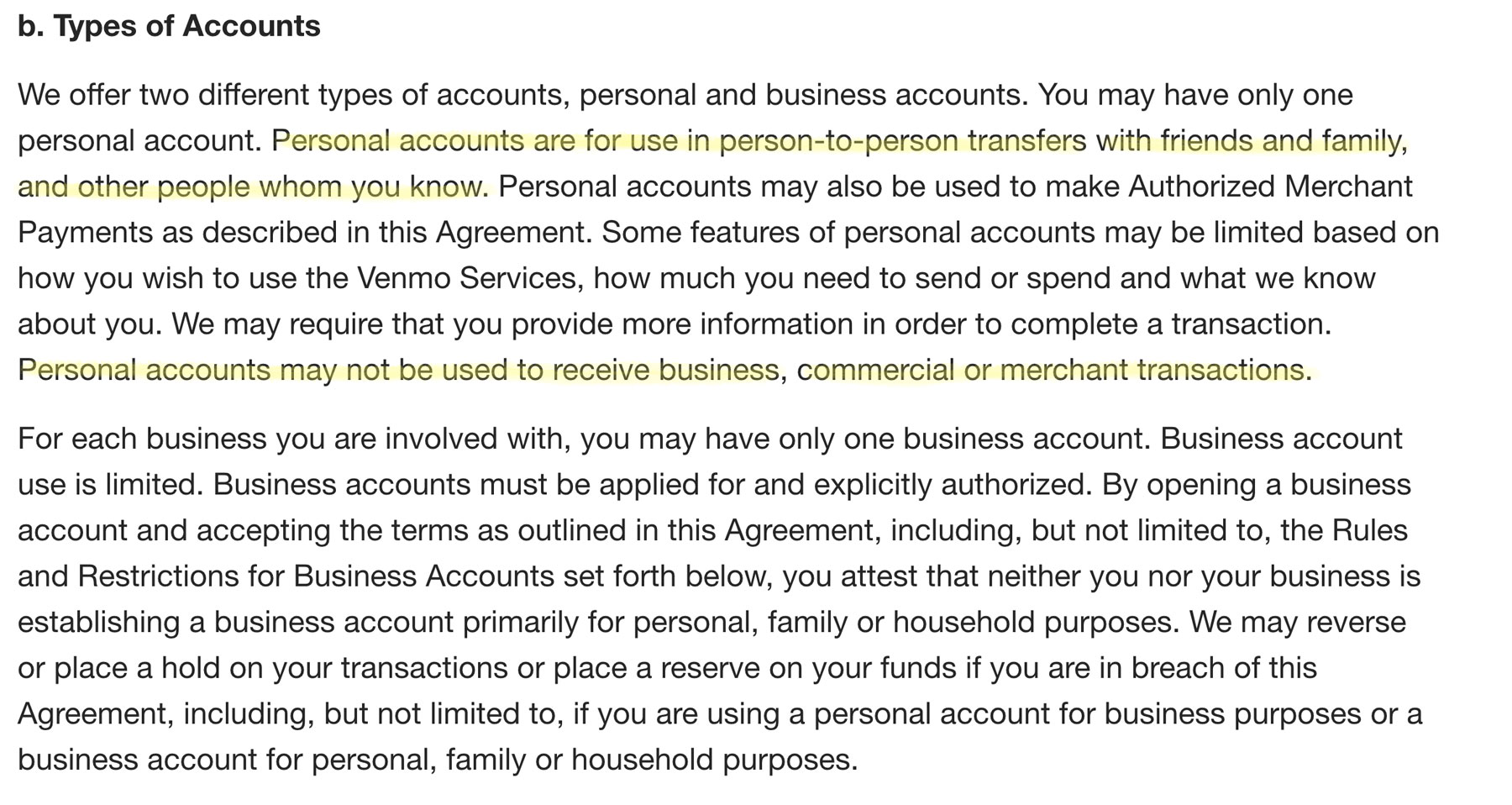 Unfortunately, though, Venmo is mostly concerned with protecting consumers as funds are exiting their bank accounts, not when they are receiving potentially stolen funds.

In the case of Rasa and many other photographers, Venmo was simply not fast enough freezing the transactions to avoid them from giving away their expensive equipment.

I realize that Facebook MarketPlace is a relatively new service but keep in mind that as a seller you are being targeted by lots of clever fraudsters.  When you are selling merchandise, keep in mind the following:

Be aware that Facebook MarketPlace is a platform built for fraudsters so proceed with extreme caution.