DOJ Cracks Back on Money Mules used in Fraud Scams 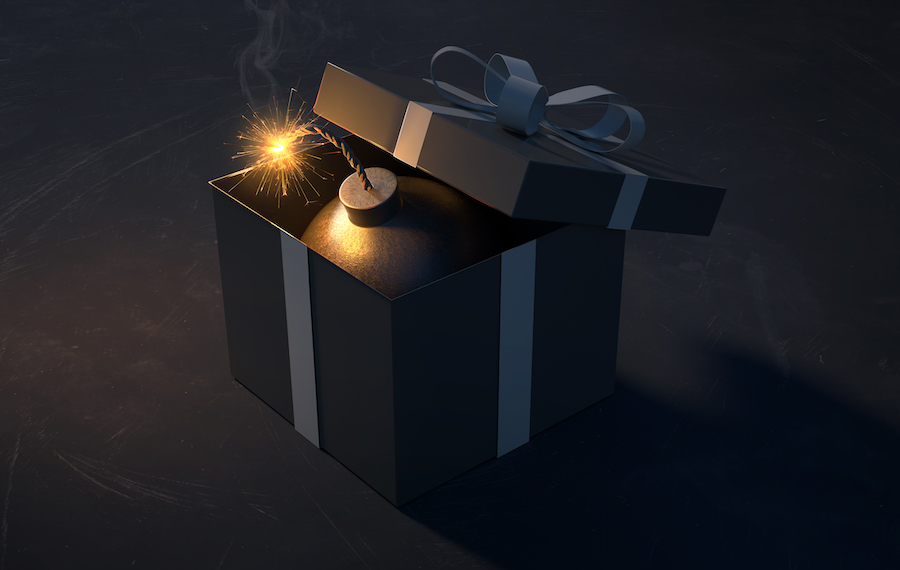 From the DOJ, a press release was issued which outlined their aggressive enforcement against money mules. This is what they outlined.

Attorney General William P. Barr and law enforcement partners today announced a concentrated effort across the country and around the world to halt money mule activity.  Money mules assist fraud schemes by receiving money from victims, many of them elderly, and forwarding proceeds to foreign-based perpetrators.  During the two-month initiative announced today, U.S. law enforcement disrupted mule networks that spanned from Hawaii to Florida and from Alaska to Maine.  Actions were taken to halt the conduct of over 600 domestic money mules, exceeding a similar effort against approximately 400 mules last year.  The Department of Justice also tripled the number of criminal prosecutions brought against money mules as compared to last year’s initiative.

Attorney General Barr thanked the FBI, the U.S. Postal Inspection Service, and the Department of Justice’s Consumer Protection Branch for coordinating the effort.  The coordinators recruited a broad coalition of law enforcement partners, including the U.S. Secret Service, the IRS Criminal Investigation, the Department of Treasury Inspector General for Tax Administration, the Social Security Administration Office of Inspector General, and the Office of the Attorneys General for the States of Indiana and Wyoming.  The U.S. initiative coincided with the European Money Mule Action (EMMA), https://www.europol.europa.eu/activities-services/public-awareness-and-prevention-guides/money-muling, a simultaneous global effort to halt money mule activity announced by Europol today.

“Protecting our senior citizens from criminals who target them is one of the Trump Administration’s highest priorities,” said Attorney General William P. Barr. “Money mules –wittingly and unwittingly – supply the lifeblood of transnational elder fraud schemes. This landmark initiative has significantly impaired certain ways criminals steal from its elderly victims. The Department of Justice and its federal, state, and international partners are committed to shutting down these despicable enterprises that exploit the most vulnerable in our society.”

“The Money Mule initiative highlights the importance of partnership to stop fraud schemes, and it sends a message to all who are engaged in money mule activity that they will be caught and prosecuted,” said FBI Director Christopher Wray. “I want to thank our state and local partners for all their efforts to protect the American people from these threats.”

The above charges are merely allegations, and the defendants are presumed innocent unless and until proven guilty beyond a reasonable doubt in a court of law.

Since President Trump signed the bipartisan Elder Abuse Prevention and Prosecution Act (EAPPA) into law, the Department of Justice has participated in hundreds of enforcement actions in criminal and civil cases that targeted or disproportionately affected seniors.  In particular, this past March the Department announced the largest elder fraud enforcement action in American history, charging more than 260 defendants in a nationwide elder fraud sweep.  The Department has likewise conducted hundreds of trainings and outreach sessions across the country since the passage of EAPPA.  In October, the Department also partnered with the Oak Ridge Boys and AARP in issuing a public service announcement to raise awareness about the grave financial threat posed by elder fraud.