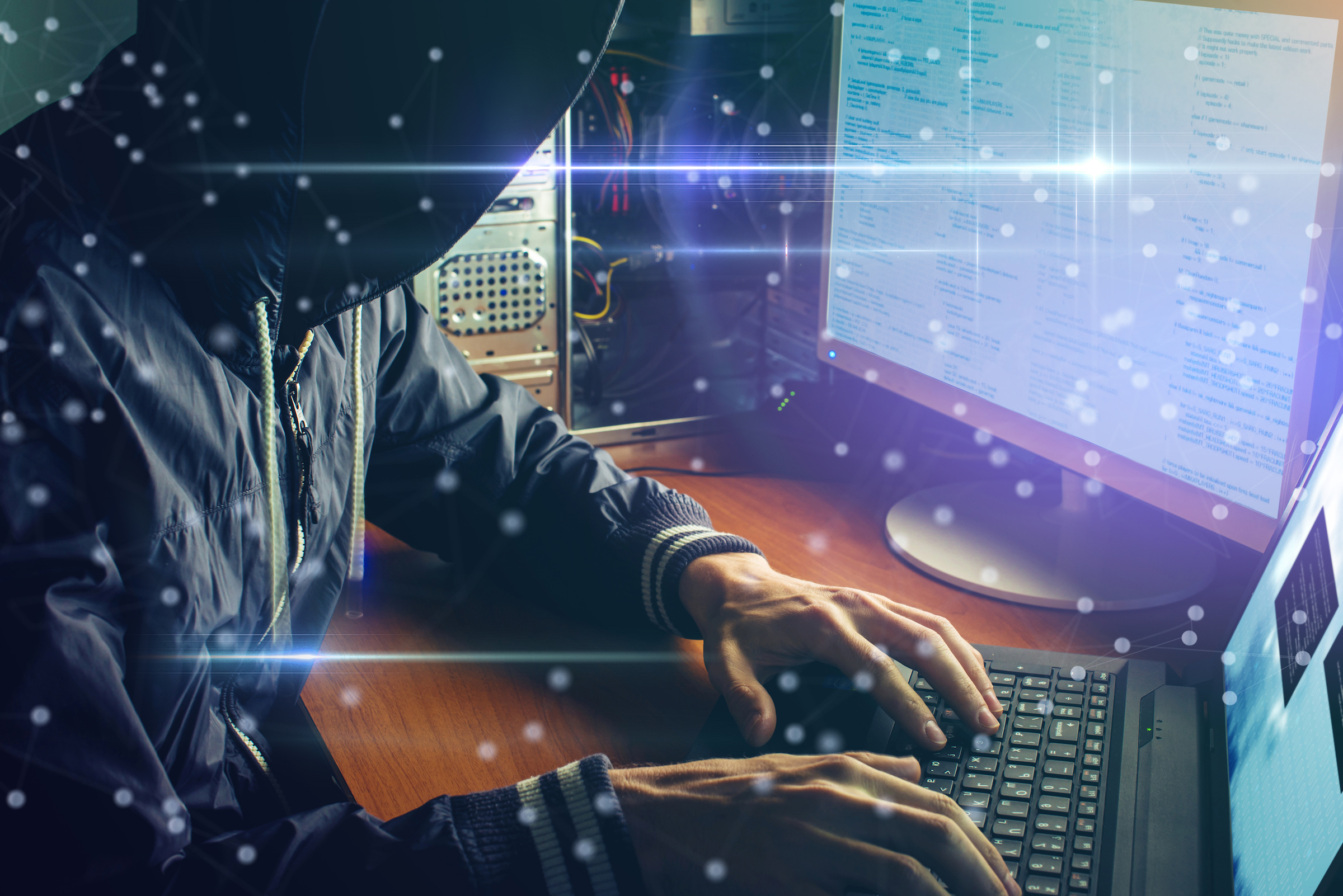 When was the last time you got a Robo Call?  How about a call from an IRS Scammer or even one of those calls in Chinese meant for someone else?

If you’re like me, you probably get them just about every day and it just seems to be getting worse.

By next year, nearly half of the mobile phone calls we get will be to perpetrate scams.  This shocking statistics is based on a new report from First Orion, a company that provides call management and protection for cell phone carriers. 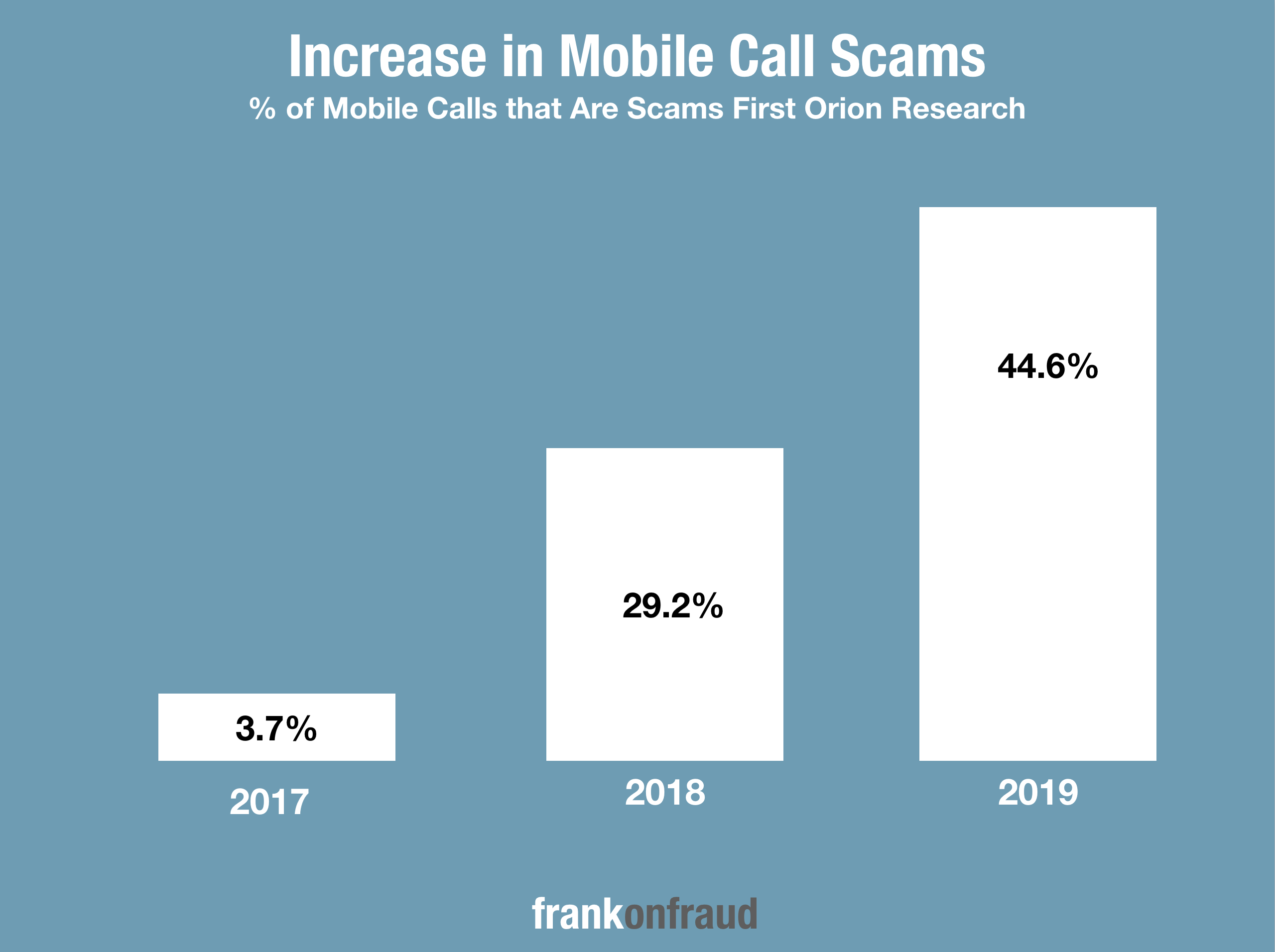 To combat this rapidly growing epidemic, First Orion will fully deploy its groundbreaking, in-network technology known as CallPrinting™—which quickly and accurately identifies new scam techniques and thwarts fraudulent calls—into a Tier-One U.S. carrier’s network this fall where the company projects it will significantly mitigate the volume of scam traffic beginning in the 4th quarter of 2018.

Through a partnership with the major carriers, First Orion is using machine learning to root out these Robocalls from Spammers.

There are a number of techniques scammers use to get people to pick up the phone, but the most popular method is known as “Neighborhood Spoofing,” which happens when a scammer disguises their phone number and displays it as a local number on a user’s caller ID. For example, a scammer may spoof their phone number to match the area code and 3-digit prefix of the person they are targeting and ultimately increase the likelihood of someone answering.

Not only is this tactic harmful towards the person being called, the owner of the phone number used to make the call is often subjected to return calls from the recipient of the scam call. These return calls come as surprises since the owner of the number used to make the scam call is not aware a call was ever placed from their number, leading to frustration and confusion amongst all parties.

Third-party call blocking apps are largely ineffective when it comes to detecting spoof calls since they can only black-list against known scam numbers, not legitimate numbers that are momentarily hijacked by scammers. First Orion’s highly innovative CallPrinting solution provides real-time decisions on incoming calls, intelligent analysis of phone call and network-wide data and an adaptable machine-learning based framework to stop the “next” scammer and spoofing tactic.

Who Wants to Be A Millionaire Major Fraud 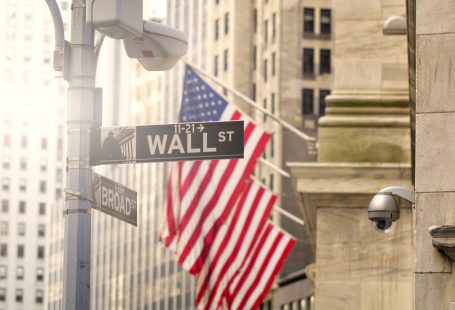 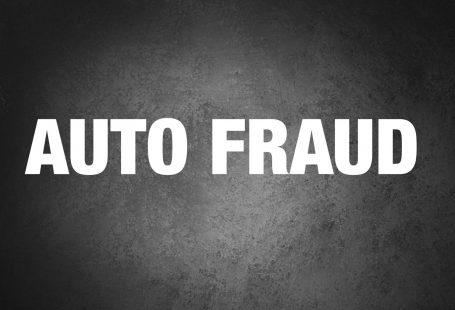 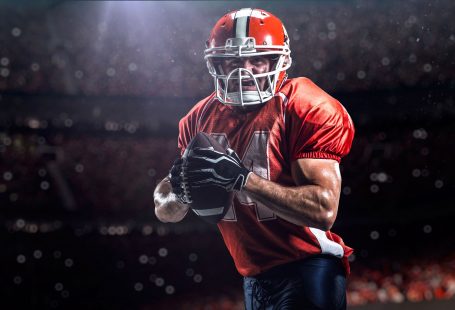