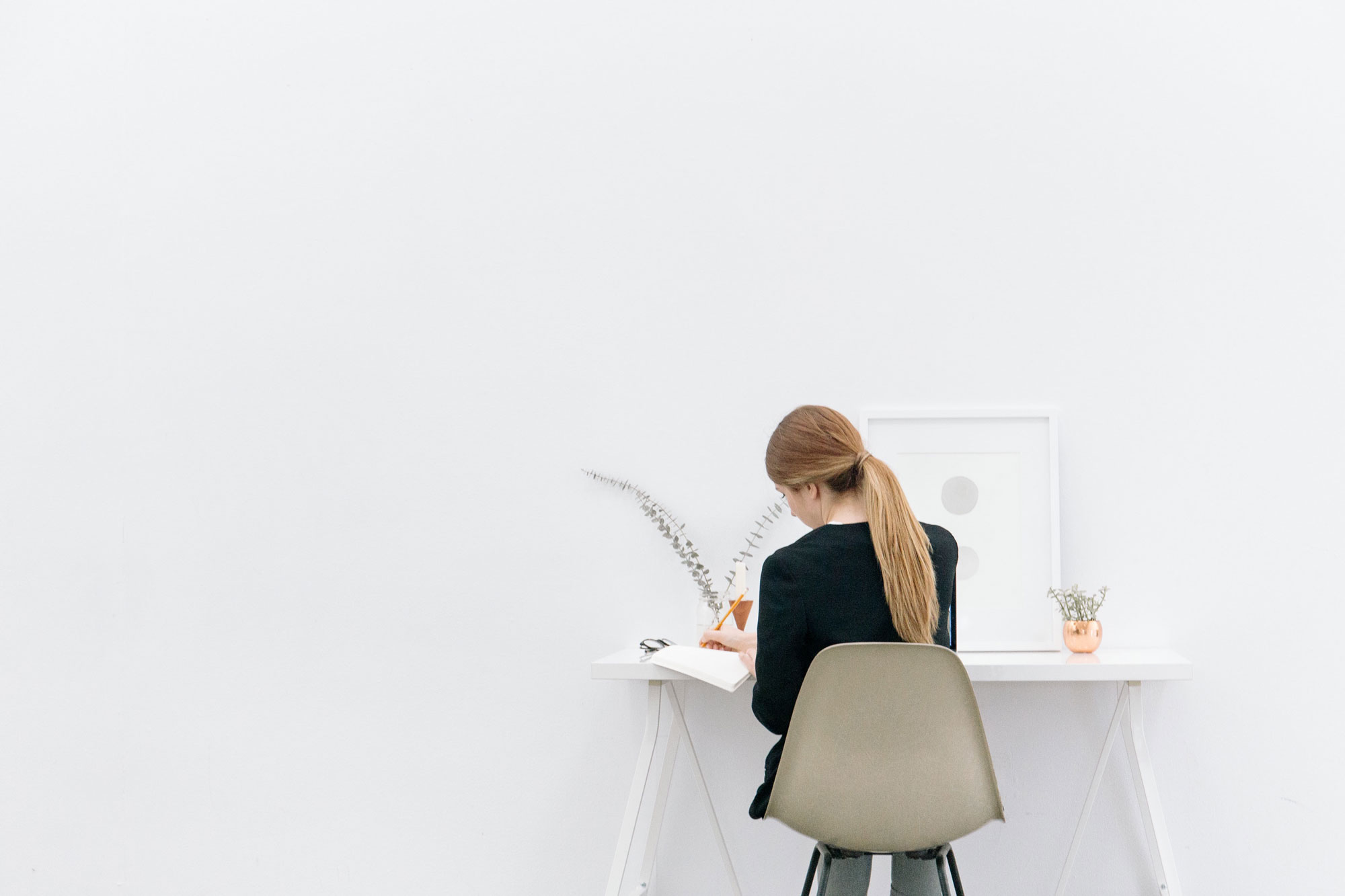 A former Branch Manager of IAM Community Federal Credit Union in Alabama admitted to defrauding her employer out of $1.5 Million Dollars through a massive auto lending fraud scheme.

Jennifer Leigh Arnette of Enterprise, Alabama inflated borrowers FICO Scores, and inflated the values of vehicles through power booking and manipulated loans so borrowers could qualify for cars.

She Helped Borrowers Qualify for Loans With False Information

It was a case of putting borrowers in cars that they would not otherwise qualify for by manipulating information on the applications to make them look better.   And she wasn’t just fudging details, she was knowingly inflating credit scores by significant amounts

She also inflated car vehicle values by claiming some cars had premium packages such as superior engine, sports packages, and premium trim packages.  On others, she upgraded the cars with new body types or claimed expensive items such as car security packages were installed.  She approved 64 car loans knowing that the cars were overvalued by $1,000 or more, and 22 loans in which the car values were overpriced by $5,000 or more, according to court documents.

Power booking is when a finance department misrepresents to a lender who is purchasing the car or the accessories and equipment on the car to inflate the value of the car.  It is also used to create phantom down payments

She was Involved in Many Fraud Schemes

While she committed a massive fraud against the company it was not her only crimes while she was the branch manager, she was doing shady things in other areas as well.

Court documents claim that she also;

By 2014,  1 year after she started at the credit union she was under federal investigation.  Her internal fraud scheme was fast moving and she got caught quickly, but still caused massive losses to the bank.

This isn’t The Only Time She Has Been Caught

Apparently, after she was fired for internal fraud, she declared bankruptcy and held $86,000 in debt.

You can read more about this scheme here – Credit Union Times.