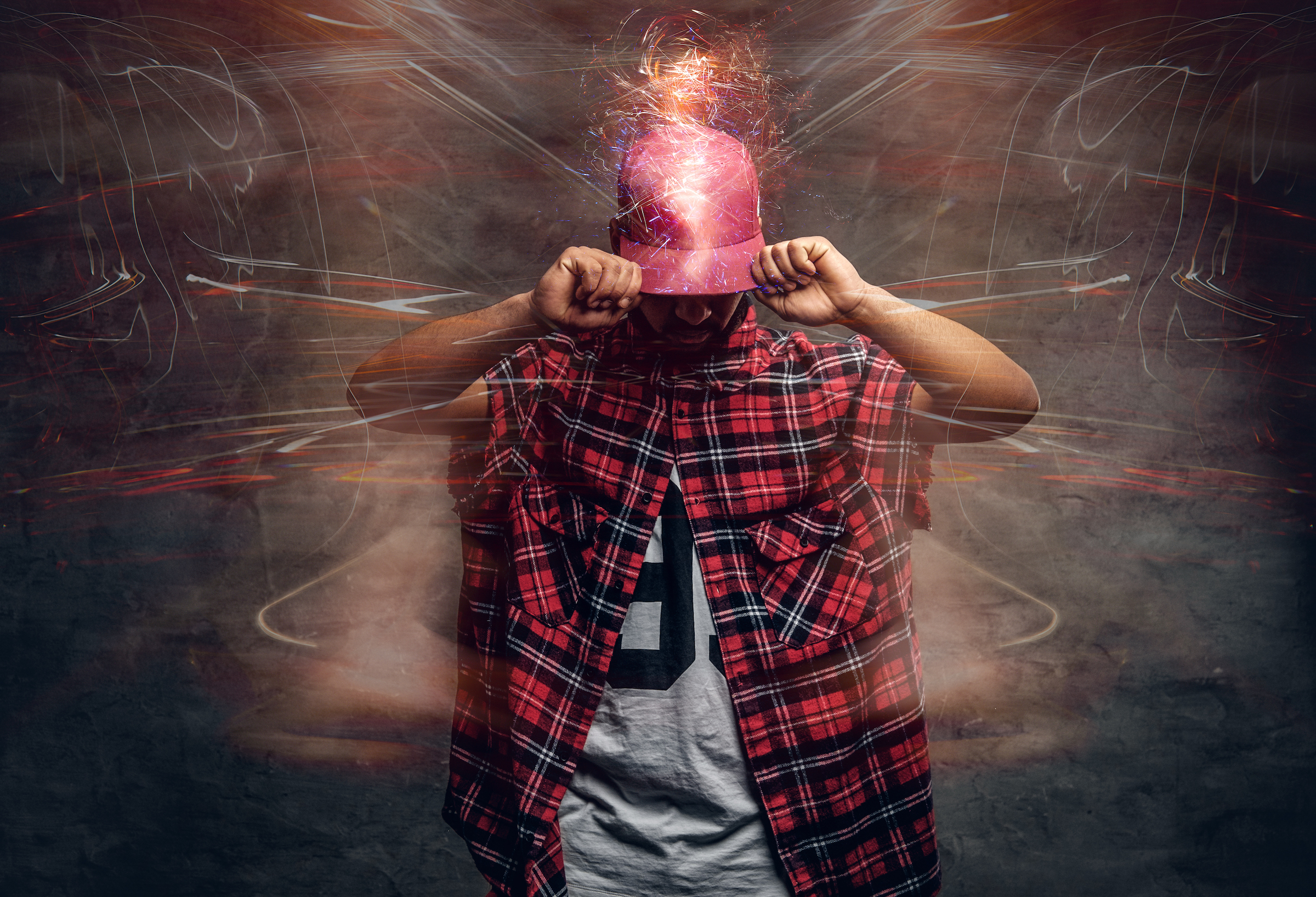 Chad Focus was focused on two things; becoming famous and making millions of dollars. On Instagram he even posed the question to his 187,000 followers, “How much would pay to be famous?”.

For the rapper, whose real name is Chad Arrington, that price is will probably be as high as $20 years in prison. He allegedly spent over $4.1 million dollars on his employers AMEX card to become the self proclaimed #1 Recording Artist in the World.

Investigators claim that Focus spent the $4.1 million dollars to make videos, record singles, promote himself through billboards all over the country to exaggerate his popularity.

Perhaps he hoped that he could fake it until he made it and then pay the money back to his employer but his scheme fell apart when he was arrested earlier this month.

He Claimed He Was Self Made

Focus claimed to be a self-made sensation and would often post videos of how others could be as successful as he was with only $300,000.

Long before he was an aspiring rapper, Arrington was an aggressive pitchman for prosperity. He hustled to get rich, posting video after video of get rich quick and marketing schemes to teach others to be just as excellent as he was. He had the blueprint on how to create money and wealth and was willing to share it with the world.

Millions Spent to Make it As A Rapper

Using his employers AMEX card, Focus was able to spend an incredible amount of cash in just a couple of years to promote his rap career. It is unclear who his employer was but many speculate it was Money Map Press, a subsidiary of the Baltimore publishing giant The Agora Companies.

Investigators claim his fraud started in 2015, when he started charging hundreds of thousands of dollars for international and national travel expenses. The spending later escalated to include equipment, jewelry and ventures such as bike sharing programs to Maryland, according to the indictment.

Arrington forged credit card banking statements and the signatures of other people in the company with the help of several others. More than $1 million of his spending went to entities and accounts controlled by 4 other people, who would kick back hundreds of thousands to him.

Chad made expensive music videos filled with scantily clad woman and hundred dollar bills. He even paid for other famous rappers to cameo on his music video – all to create the allure of something far bigger than he was.

Behind his splashing marketing campaigns and billboards, investigators say Arrington bought likes, followers, views to exaggerate his popularity. He paid multiple services that artificially increased his songs’ play count on music platforms such as Spotify and created radio promotions to boost his music chart placements globally.

One of the companies he used was Streamify, of Texas. The rapper emailed Streamify to ask what would happen if he ceased payments to the service, the indictment states.

“Will the plays just fall completely off or will we see real listeners and followers and continue to build,” he allegedly asked in the email.

Judging from his music, I think it is highly likely it would fall, you can be the judge though.

In the end, Chad Focus did get his name on billboards throughout the country, he did get his music videos viewed millions of times, and he did get to record songs and videos with other star rappers. But at what cost?