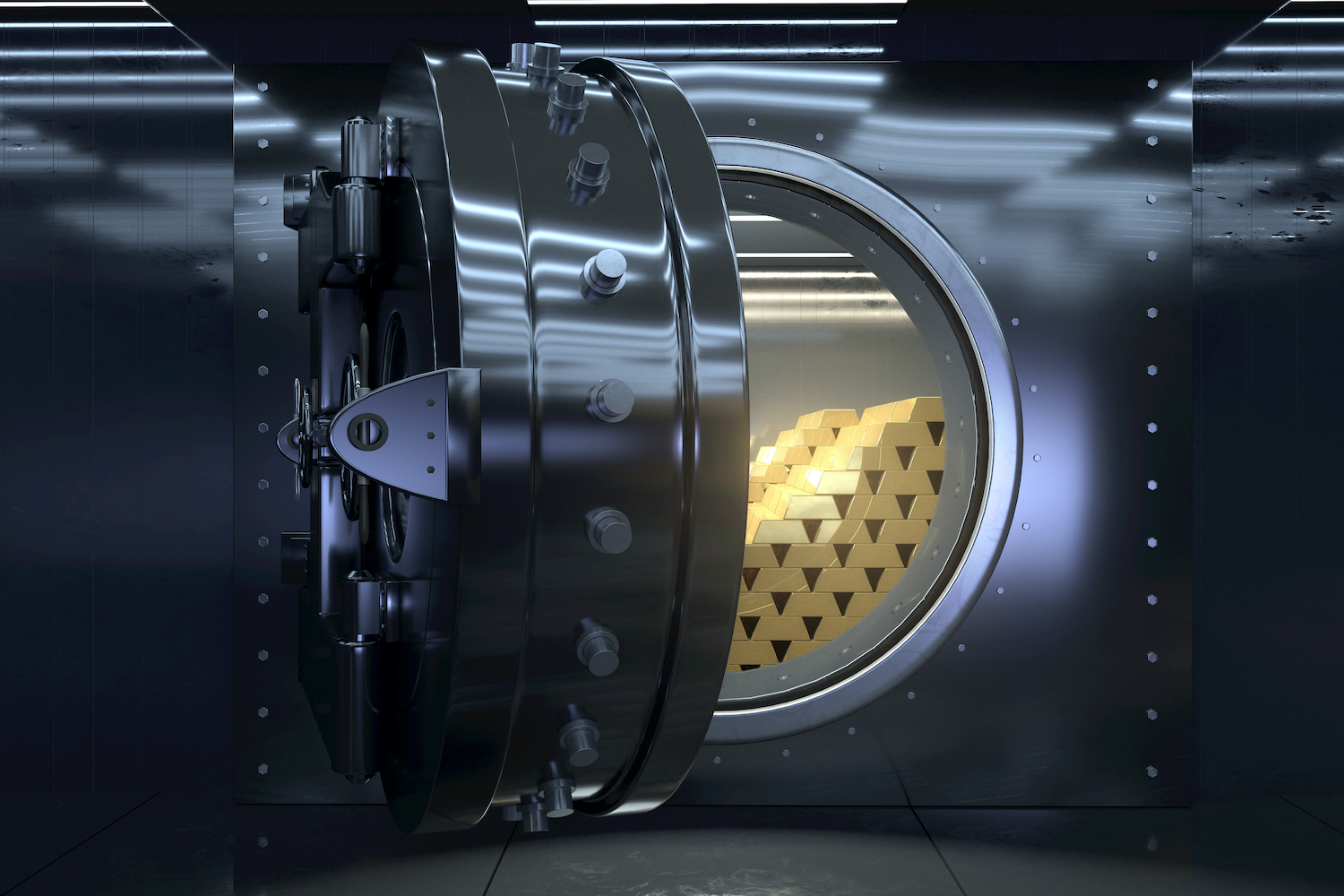 A San Bernardino County man faces federal criminal charges that he masterminded a bank account “bust-out” scheme that defrauded Wells Fargo out of $2.4 million and compromised more than 950 of its accounts.

Steven Michael Banks Hubbard Jr., a.k.a. “Marcus” and “Man,” 36, of Rialto, was charged in an 11-count federal grand jury indictment returned today. Hubbard, who was arrested on a federal criminal complaint on December 6 and remains in custody, was indicted on nine counts of bank fraud and two counts of aggravated identity theft.

Between May 2015 and July 2019, Hubbard executed his scheme to defraud by first convincing individuals to open a checking account at Wells Fargo. Once the accounts were opened, the customers gave Hubbard their debit cards, PIN codes, and their personal identifying information, the indictment alleges.

He Would File False Claims of Fraud

After making transactions on the debit cards, Hubbard would then call Wells Fargo customer service, impersonate the bank customer, and report the debit card as being stolen; resulting in the cash withdrawal being deemed as fraudulent.

Wells Fargo then would issue a provisional credit in the amount Hubbard claimed had been fraudulently withdrawn from the account, the affidavit states.

Once Wells Fargo deposited the provisional credit into the account, Hubbard allegedly immediately withdrew that money as well. In some instances, Hubbard repeated the scheme on the same account until Wells Fargo closed the account due to fraudulent activity, according to the affidavit.

Wells Fargo estimated the loss to the bank to be $2,433,341 and involved approximately 950 compromised accounts, according to the affidavit.

You can read the entire indictment here, which details how Hubbard would recruit new or existing account holders with Wells Fargo – Indictment.