6 Tips for Fraudsters to Fake Their Own Deaths 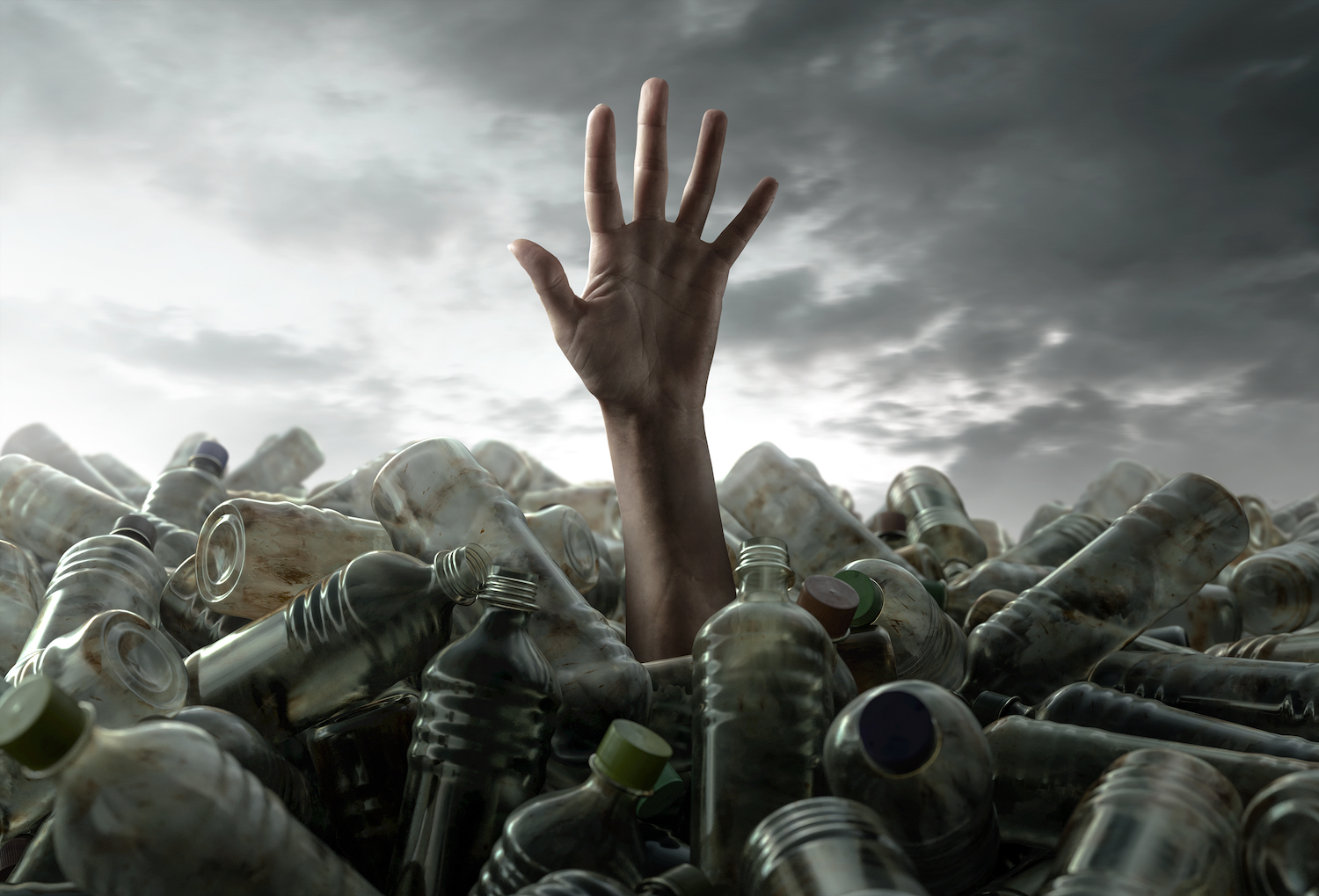 Sometimes when things are really bad, you just want to disappear.  For most of us that just might be just a fleeting thought but for others like fraudsters, crooks and murderers it is a reality.

Lots of famous people have tried to fake their own death – John Darwin, Ken Kesey (author of One Flew Over the Cuckoo’s Nest), Lord Timothy Dexter, Arthur Bennett.  You can find lots of stories of how it worked out for them.

Well, my good friend Josh Wortman, CEO and Founder of General Forensics an analytic firm that specializes in suspicious activity monitoring solutions sent me along this surprising and informative article on fraudsters that fake their own death.

It happens with surprising regularity, as  Elizabeth Greenwood explains in her article “So You Think You Can Fake Your Own Death?”  I recommend checking out this humorous but informative article about some of the pitfalls to avoid when faking your own death. 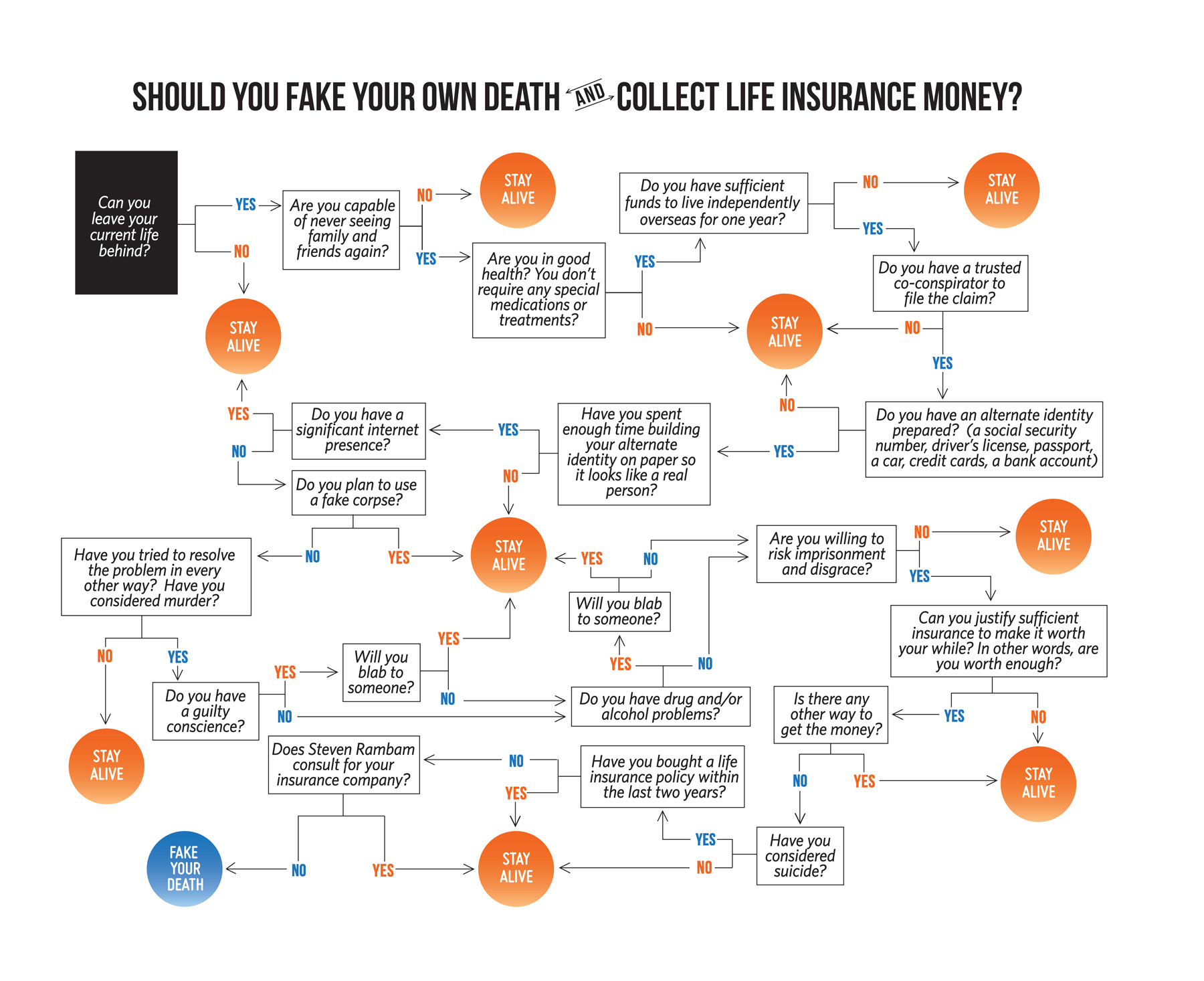 6 Helpful Tips For Faking Your Own Death

The 7 most helpful tips are here. 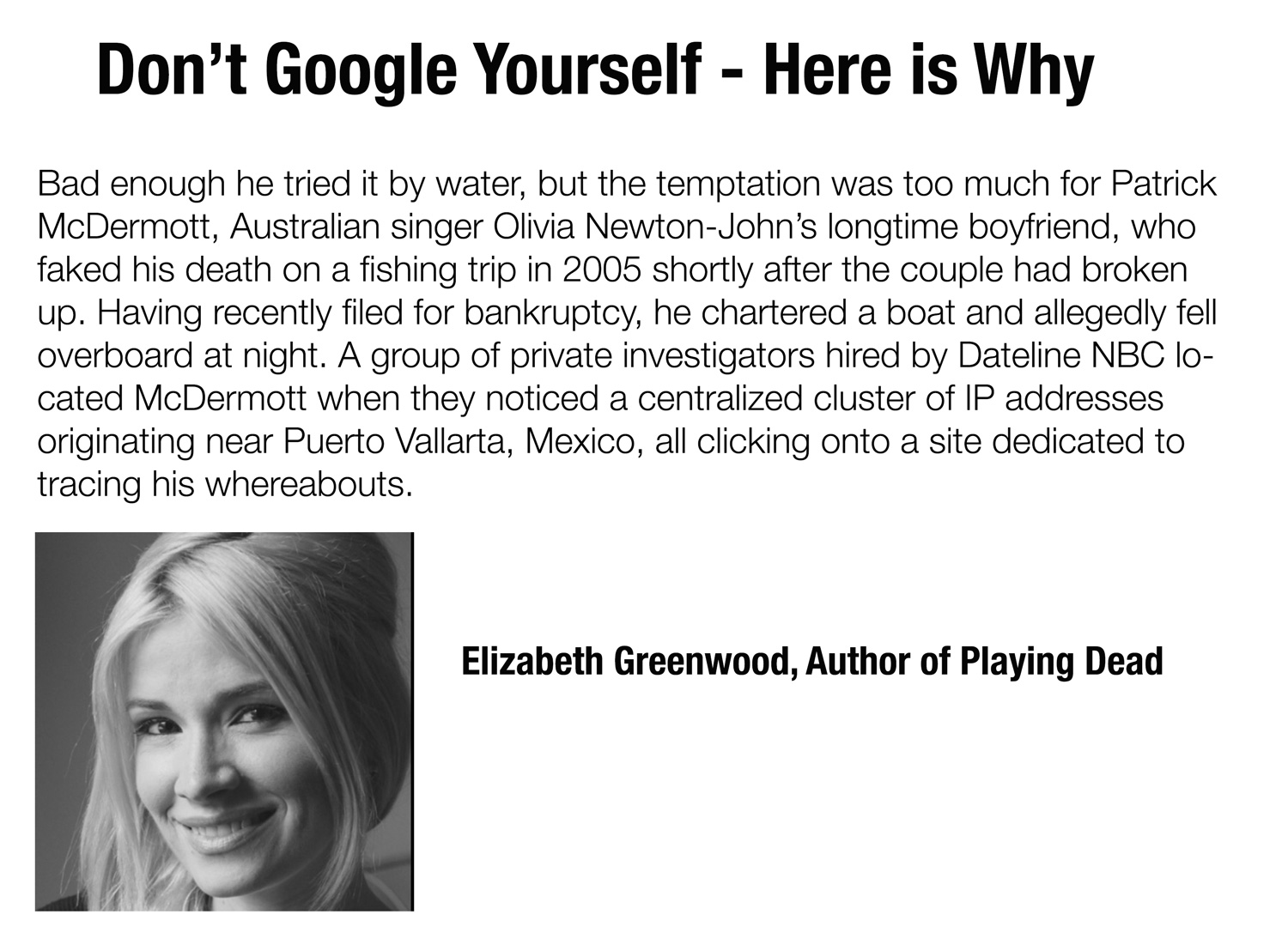 Banks, Lenders and Insurance Companies are All on High Alert

My work in mortgage fraud detection was a real eye opener.   When we started developing mortgage fraud models at BasePoint Analytics, I determined that lots of fraudsters were using stolen identities of deceased people.

We built tools to interface with the Social Security Administration Death Master File, a list of all people that had filed death claims based on the social security number.   You can read a good article on it here – The Final File.

Everyday we were picking off 2-3 applications of people applying for mortgages using deceased identities.

I think people assume the deceased people make easy victims since they will never find out, however it just the opposite, assuming a deceased identity can be a surefire way to get yourself outed in a hurry.

Insurance companies and banks realize that this is such a big problem that they have implemented many automated checks to see if someone is deceased or not.

Being a fraudster or con-man is a difficult proposition. Investigators are constantly on the lookout and you’ll never be able to live a normal life again.

If you want to fake your own death you’ll be looking over your shoulder until the day you finally die for real.