5 Red Flags That Could Have Stopped $7 Million Fraud 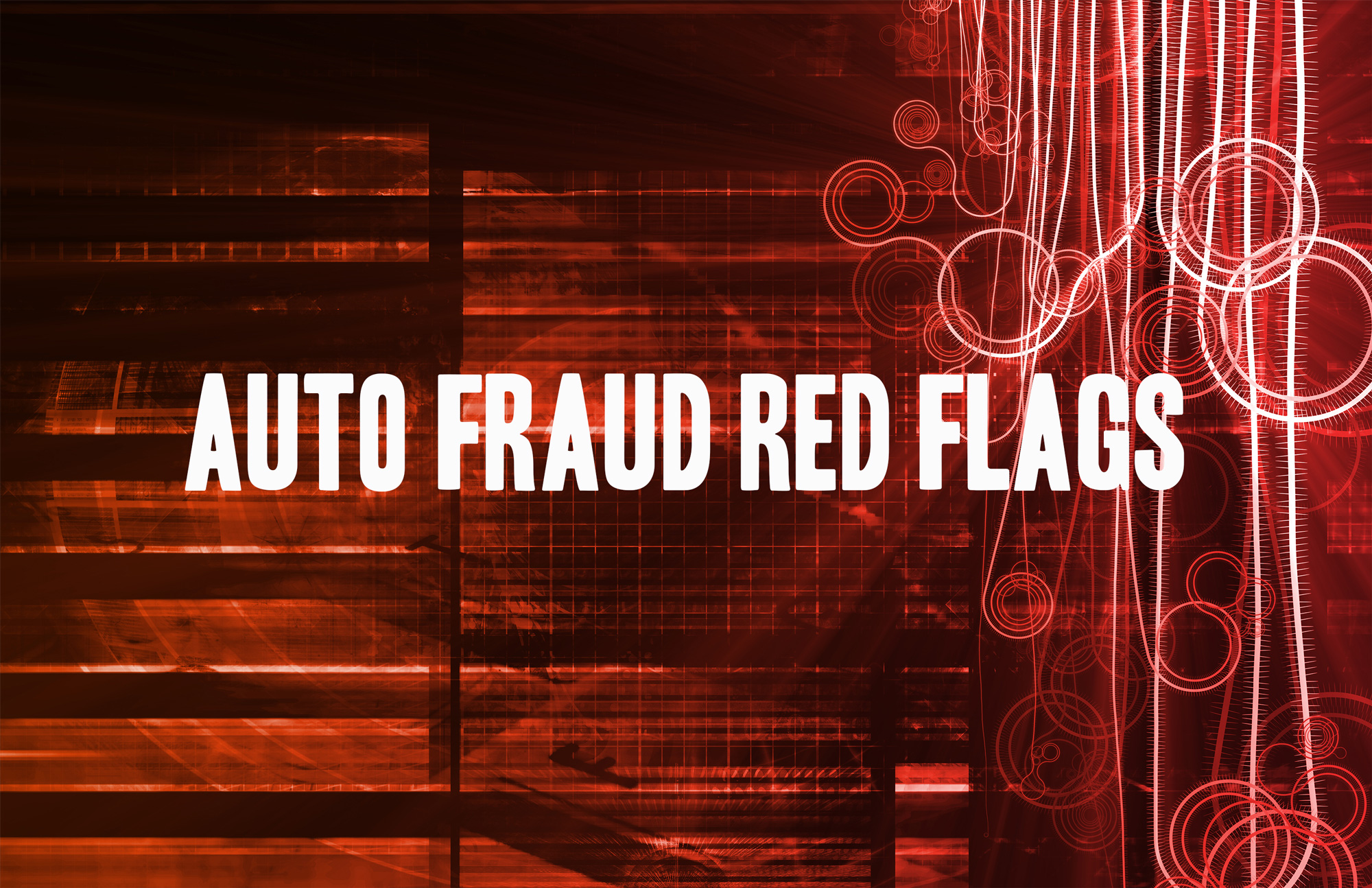 In March of 2016, Michael Birley of the FBI  came down hard against perpetrators of of the largest cases of Auto Lending Fraud in many years.   In the criminal complaint he outlines the whole sordid scheme which involved over 20 straw borrowers and a whole host of collusive players. – Auto Fraud

Auto Lending Fraud Prevention for the most part is an outlier when you compare them to other channels in financial services.   There are few front end fraud controls, very little monitoring of application red flags and sparse monitoring of dealer risk that are quite large particularly in areas like subprime lending.

It’s no surprise that $7 million auto lending fraud schemes like the one Michael Birley took down can run on for so long and result in such high losses – many lenders simply don’t have visibility into the fraud risks that they are underwriting.

Mortgage lenders for example perform fraud checks of every data element on the application including Identity, SSN, Income, Employment, Occupancy, Credit, Assets, Deposit, Collateral Valuation.  Auto Lenders on the other hand primarily focus on only one of these – Identity.

So how could this auto lending scam have been identified and stopped earlier?  For that answer we could simply look at the typical red flags that Mortgage Lenders would use to identify fraud and apply them to auto fraud.  It is no secret that Mortgage Lending fraud detection processes are highly effective in stopping Auto Lending fraud as well.

How Did the Auto Lending Fraud Scheme Work?

This $7 million dollar fraud scheme took place in New York.  As with all successful fraud schemes it was well orchestrated by a team of players – Julio Alvarez, Chris Campos, Marco Blasio and Geuris Ramos.   Campos was a former councilman in the area with lots of influence.  This article paints him as a pretty bad guy – Campos Former Council Member.

Everyone played a part in the scheme

Christopher Campos – The Attorney that helped the scheme

Geuris Ramos – The Private Banker that helped in the scheme.

Before being accused of committing fraud, Campos was pulled over and charged with a DUI 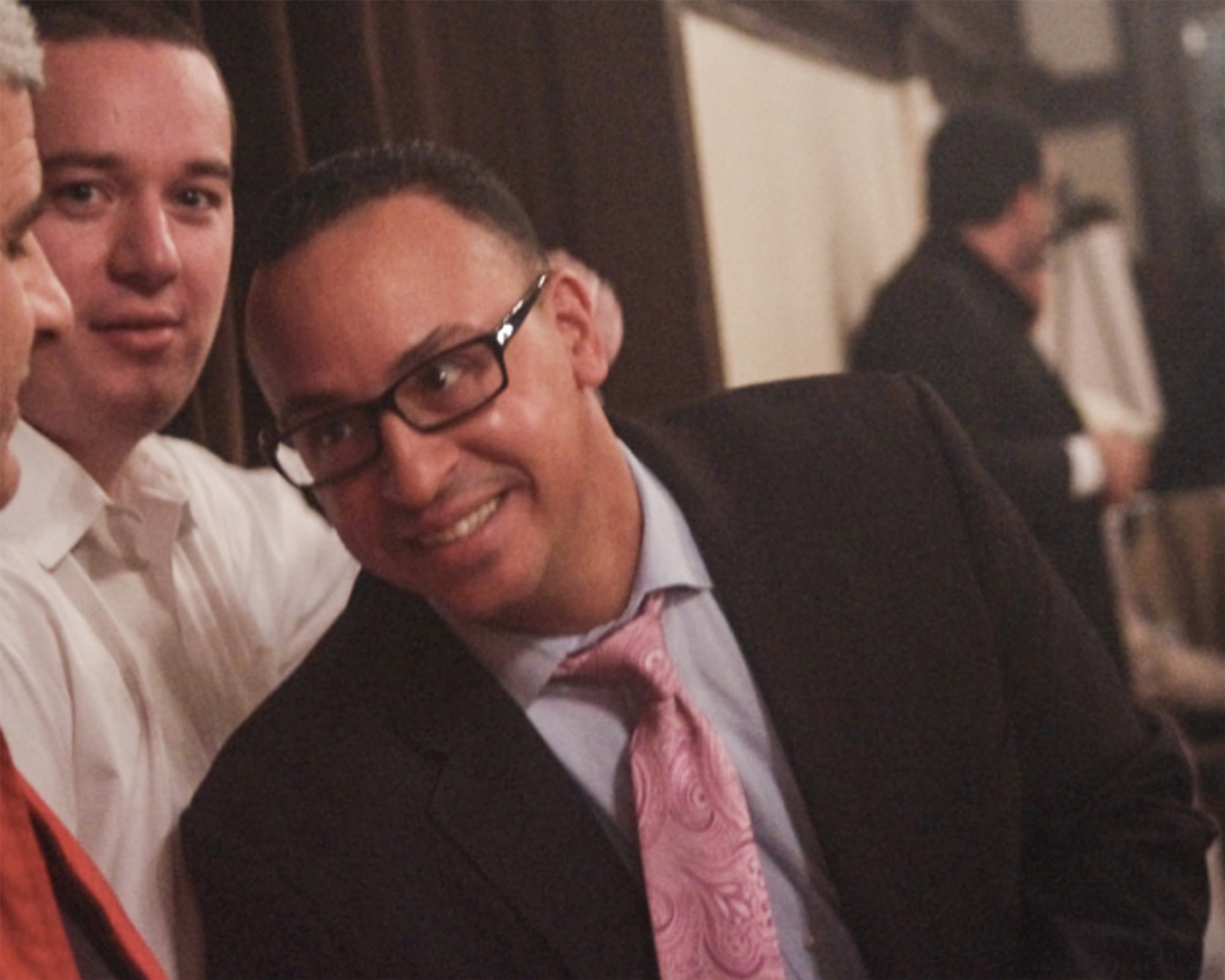 In a nutshell,  these guys wanted to run a cab dispatch service and he needed lots of cars.  Rather than rely on getting fleet financing which they could not qualify for they decided to rely on recruiting 20 Straw Borrowers, falsifying all the information on the applications for those borrowers to obtain 7 million in loans on 200 cars that they then put into the cab fleet.  That is fraud on a massive scale.

The key to this scheme was that all of the borrowers and car dealers intentionally mislead lenders about their intent for the cars, and then they intentionally misrepresented many of the key elements in the application itself.

The other key fact is that most if not all of the loans went into default.  The loans did not perform. The lenders lost their money.

What Are The Top 5 Red Flags Should Have Been Monitored?

With 200 separate approved auto loans approved and probably many more applications submitted, there were plenty of red flags that should have been monitored.

Here are a list of the top red fraud flags a mortgage lender would have reviewed and what I would probably recommend to the auto lenders that were defrauded in this scheme.

The first step for any lender is establishing a Dealer Fraud Monitoring tool.  Industry statistics show that less than 10% of dealers account for 100% of the fraud schemes.   Dealer monitoring tools can range from simple scorecards about performance calculated on spreadsheets each month to more sophisticated scoring algorithms built by companies like PointPredictive.   The purpose of dealer fraud monitoring tools are to identify which dealers are anomalies compared to the rest.

Red flags that could have been leveraged in scorecards include

A dealer fraud monitoring tool would have reduced this auto lending fraud dramatically.

Application fraud scores have been used by mortgage lenders for the last 10 years and were one of the primary reasons the industry was able to reduce fraud by 50% over the course of 3 years.

Application fraud score ingest information from the auto lending application that is completed by the borrower and the finance manager and scores the complete application based on the risk of income fraud, identity fraud, employment fraud, collateral fraud and straw borrower fraud.

Application fraud scores have been shown to identify a majority of the fraud on applications while flagging less than 5% of the applications for a manual review.  Applications that receive the highest scores are manually reviewed by experienced fraud analyst to make sure the information appears reasonable for the borrower.

Income Fraud is the smoking gun for secured lending fraud.  In close to 80% of mortgage fraud there is some manipulation of the borrower’s income on the application and the same is very true of auto lending fraud as well.

Since Income Fraud is the smoking gun, there is no doubt in my mind this would have triggered detection of this fraud scheme far earlier.

Straw borrower’s are used extensively in auto lending due to the face to face nature of the lending process but as well because they are easy to recruit.

These can all be flagged during the application process.  Additionally performing a post-closing borrower verification call to their home phone number within 3 days can often flag a lender that there is a problem.

Mortgage lenders rely on employment verification extensively in the application process. They use automated tools such as Equifax The Work Number or rely on other model based tools that can flag common employers that appear fictitious across application volume.

After reviewing the complaint in detail it is obvious that most of the manipulation of information were due to straw borrower, income, employment and dealer risk.  This is very common for most fraud schemes.

By implementing these same measures at your bank you can reduce your risk of falling victim to this type of scheme.