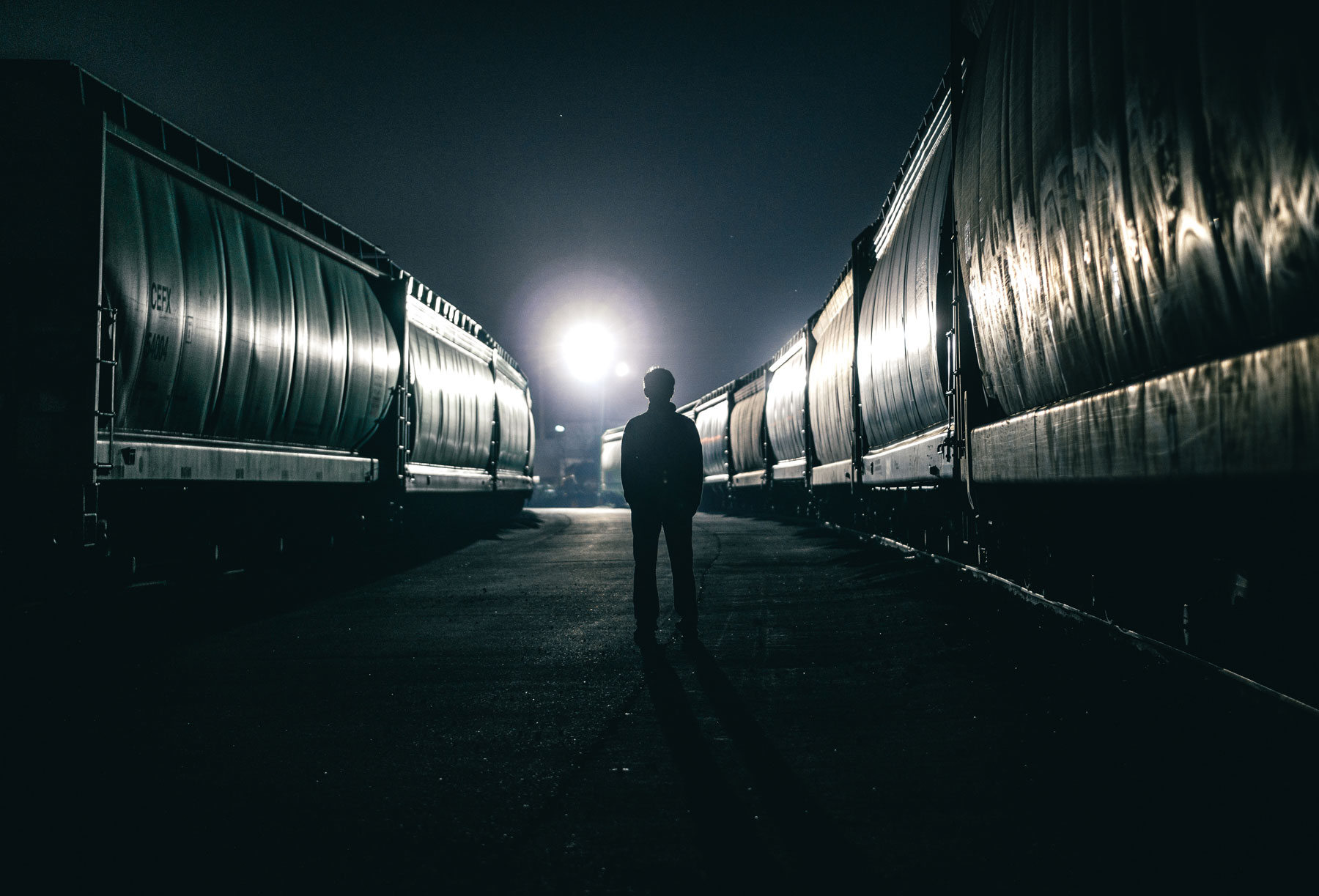 China authorities uncovered a massive underground network of Apple employees stealing and selling customer information that they obtained from the iGiant database.

The 22 employees that were arrested allegedly “used the company’s internal computer system to gather users’ names, phone numbers, Apple IDs, and other data, which they sold as part of a scam worth more than $7.36 million dollars.

It’s not known however if those personal details belonged to Chinese or American consumers.

The employee’s payoff was big.  Apparently based on the level of detail and the customer information, the fraudster employees were able to get between $1.50 per record or up to $27.

If you do the math and assume an average selling price of $5 apiece, that would mean over 1.6 million customer records were stolen and sold by Apple employees.

Stealing and selling personal information is actually quite common in China apparently.  The government actually established a law that would make it criminal to collect and sell more than 50 records.

Anything less is not a crime but this scam that generated over 7.3 million in illicit profits by insiders far exceeded the level of criminal intent.

The Register reported that the Dark Web is becoming a marketplace where employees can easily sell customer data and company secrets that they obtain through internal fraud.

The Dark Web is notoriously easy to buy and exchange personal information cheaply and anonymously. 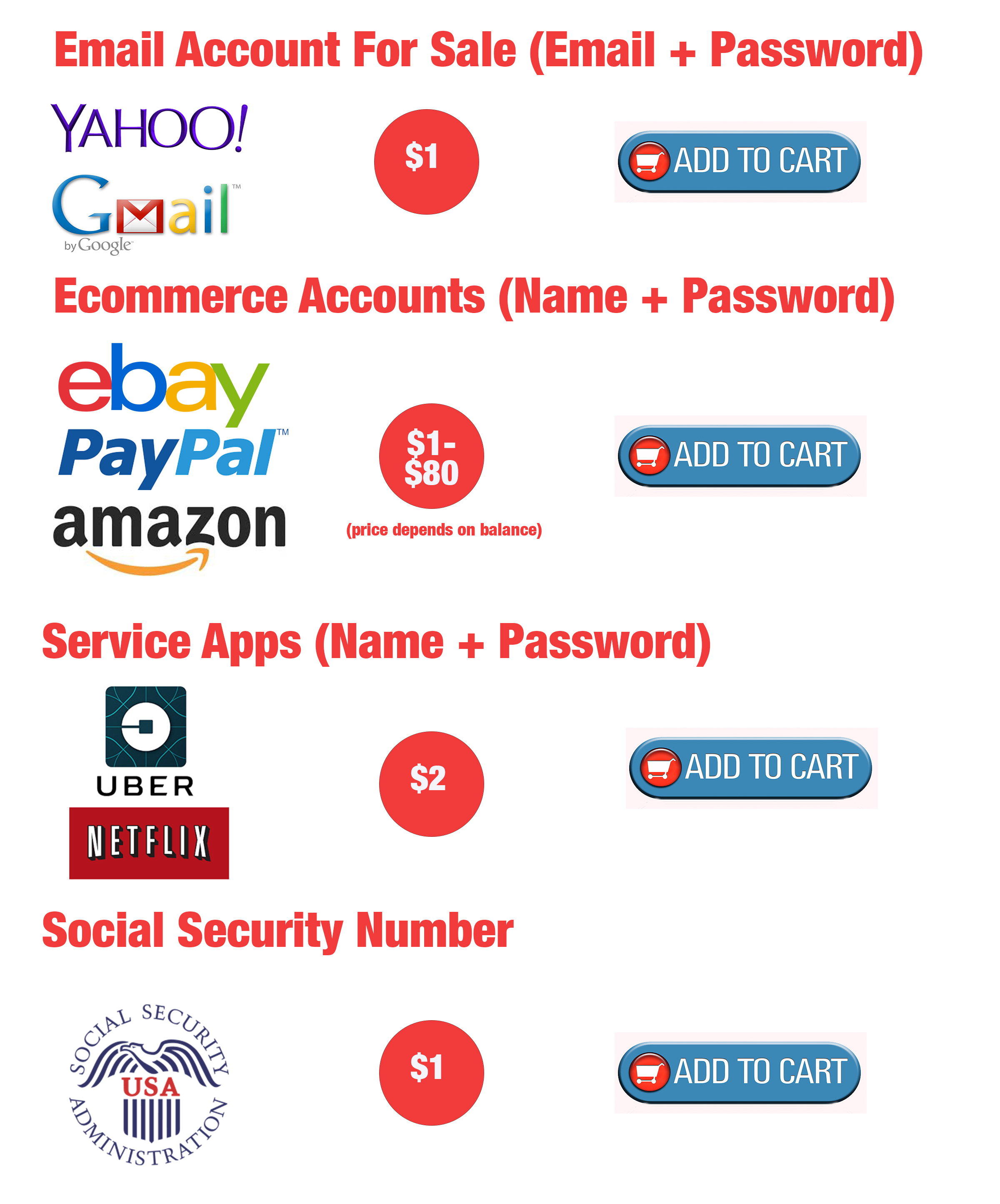 This may be the first and most extensive database for internal fraudsters to sell their goods.  It’s estimated that Kick-Ass Marketplace is currently making approximately $35,000 in Bitcoin revenue a week or an astounding $1.8 million dollars annually.

Other Dark Web sites such as one called “The Stock Insiders” is a marketplace to recruit mules within retail locations and companies that will facilitate fraud schemes by outsiders.

By all indications, Insider Fraud is being industrialized in much the same way that credit card fraud and other types of sophisticated fraud schemes have over the years.

Surveys have indicated that at least 1/3rd of workers would be willing to sell stolen information if the price was right and they would not get caught.

Internal Fraud is just on the upswing, and growing on a daily basis.  It’s important that banks, lenders and all companies for that matter put in place monitoring and prevention programs

What 6 Credit Unions Do To Stop Auto Lending Fraud 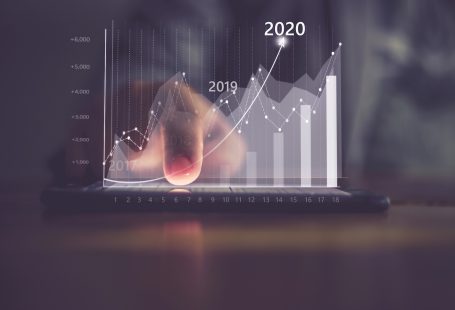 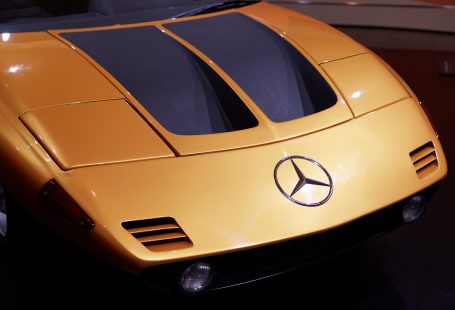 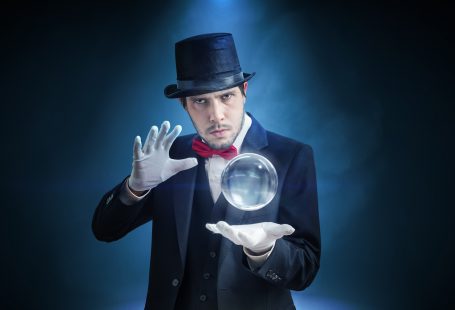 HSBC Raises the Bar on Fraud and Scam Education