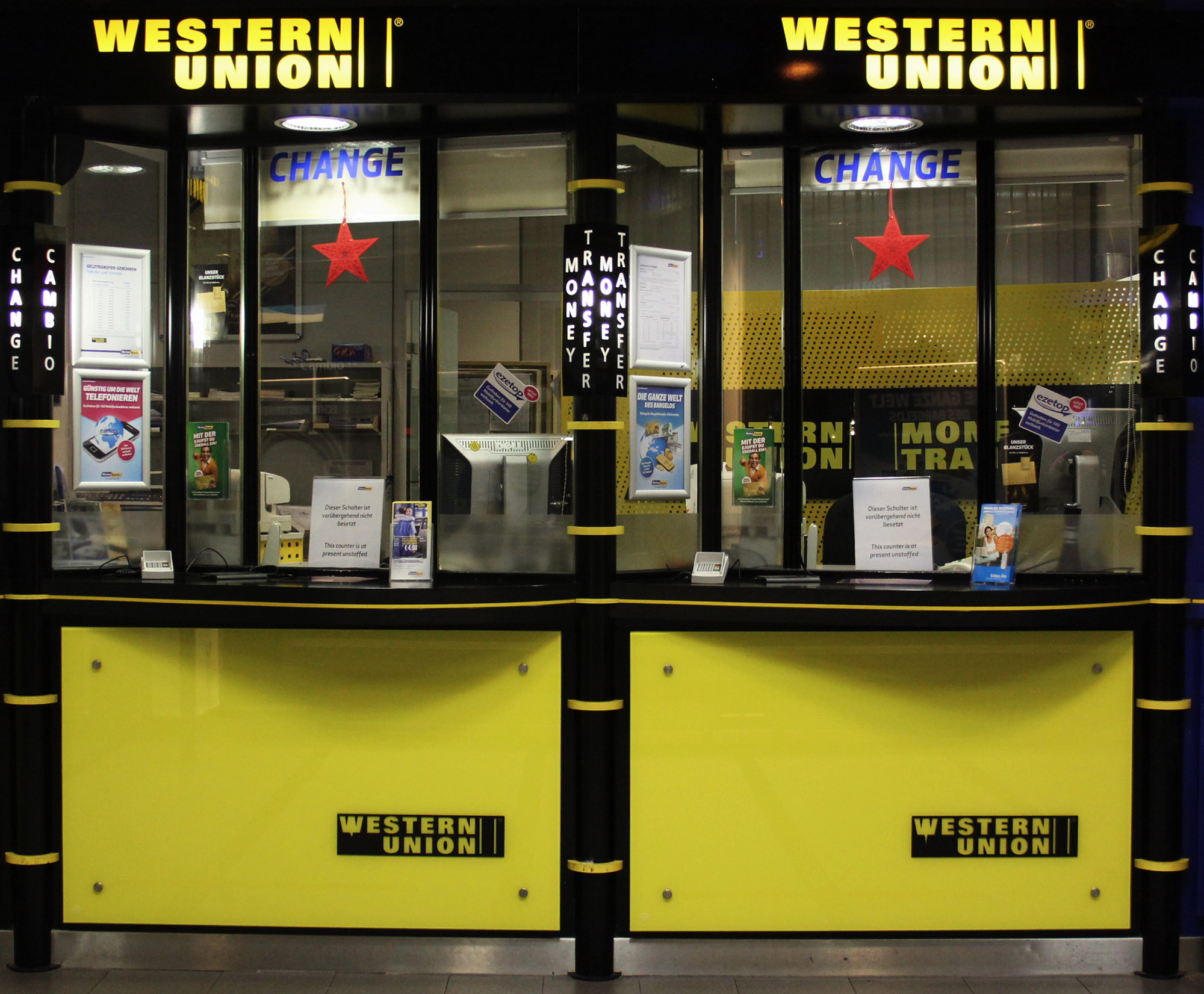 The Consumerist today reported that Western Union will pay over half a billion dollars for not doing enough to stop wire fraud globally.  And they were fined primarily because they never listened to their fraud investigators years ago.

I have written in the past that Wire Fraud is the scourge of all fraud against consumers and over $50 billion of it occurs each and every year.

Whether it is lotto scams, fake rentals, fraudulent e-Bay orders, elderly abuse or romance scams, Western Union is almost always the choice of fraudsters payment.  They can receive money, anywhere in the world and be out the door in seconds.

Worse yet, Western Union in many cases is being accused of having complicit employees or turning a blind eye to fraud.

Well today, federal authorities slapped an enormous fine of $585 million on Western Union and they admit that their policies — and some of their agents — aided and abetted wire fraud.

A large portion of the $585 million dollar fine will be used to reimburse victims of fraud.  If you, or anybody you know, was a victim of fraud where Western Union was used between 2004 and 2012, you can file a claim with the justice department to get reimbursed.  Just go this site here – Justice Department Claims.

Western Union Failed to Listen to Their Fraud Investigators

Western Union investigators had made a recommendation as far back as 2004 to shut down any high-risk location that 15 or more suspicious activity reports.  They felt that if a location had that many SAR’s they were too risky and either they were being attacked by money launderers or money mules or they were complicit in the activity.

Well, the investigators had identified the location in China as very risky and requested that executives shut it down but the decision was made to continue the relationship.  Western Union failed to adhere to their 15 SAR report policy.

Another example of how not listening to your fraud investigators can get you into a whole lot of trouble!

Western Union could have avoided today’s messy settlement (and the substantial financial penalty) if it had just listened to its own security people more than a decade ago. In 2004, the company’s Corporate Security Department proposed global guidelines would have automatically suspended any agent involved in 15 fraud reports within a six-month period. Those guidelines were not adopted at the time.

Failure to Implement Most Basic Controls

It appears that according to the charges that Western Union was not implementing even the most basic controls to detect, investigate and terminate systematic fraud.

Western Union of course downplays the problem saying they have all their fraud issues fixed.  Sure they have.

Thanks for Reading! I hate to see when companies don’t listen to their fraud investigators.