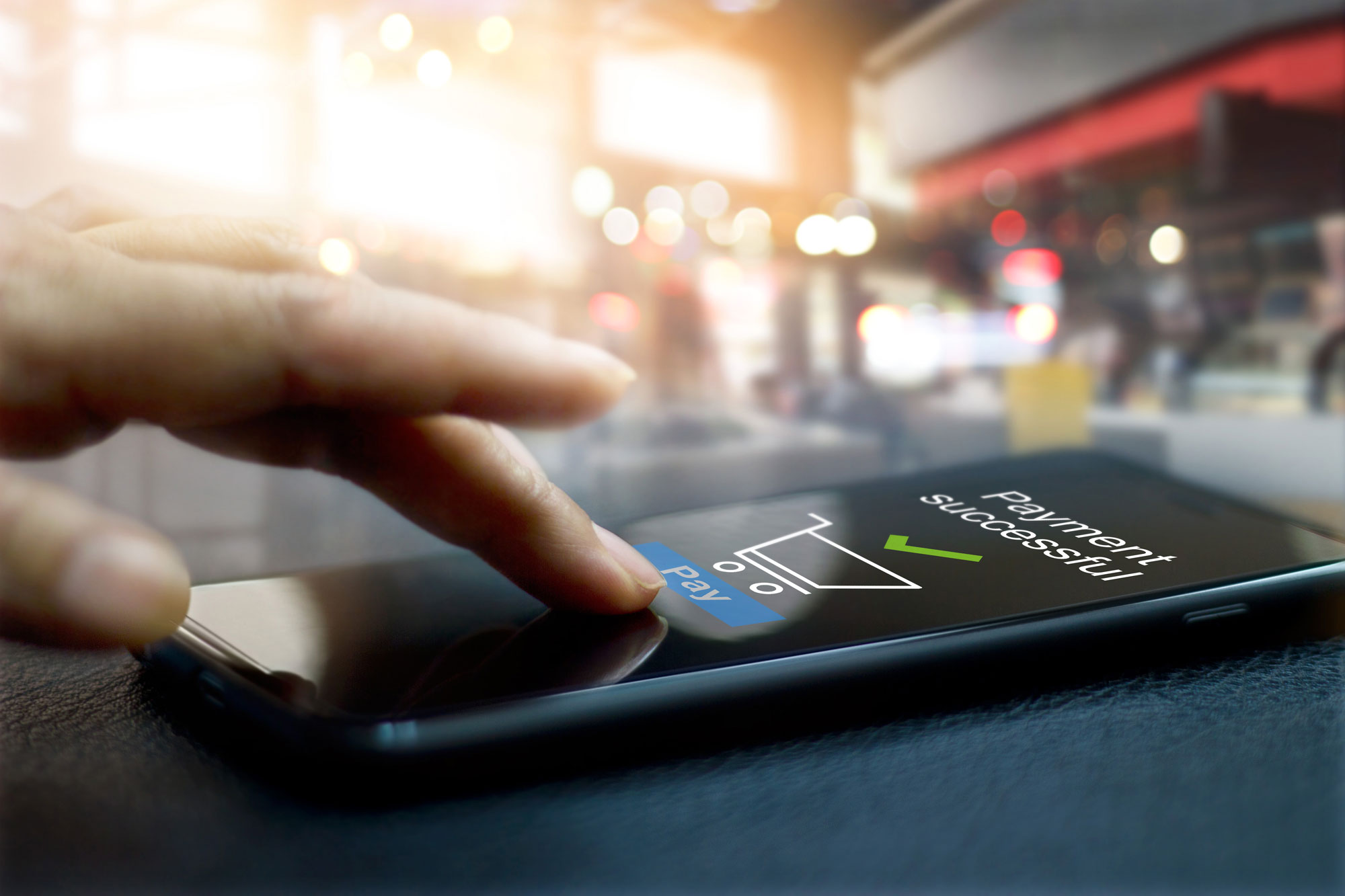 2018 has been a tough year for Venmo.   Fraud activity is on the rise pushing up their losses and as they try to respond and cut off the fraudsters, they are pissing off thousands of customers.

In the first 3 months of 2018, Venmo reported an operating recorded an operating loss of about $40 million which is 40% higher than they anticipated based on research by the Wall Street Journal.

The primary driver behind the operating losses is suspected to be fraud, which spiked to .40% from .25% earlier.   As a benchmark, credit card fraud loss rates are .07% making Venmo a pretty hot property for fraudsters this year. 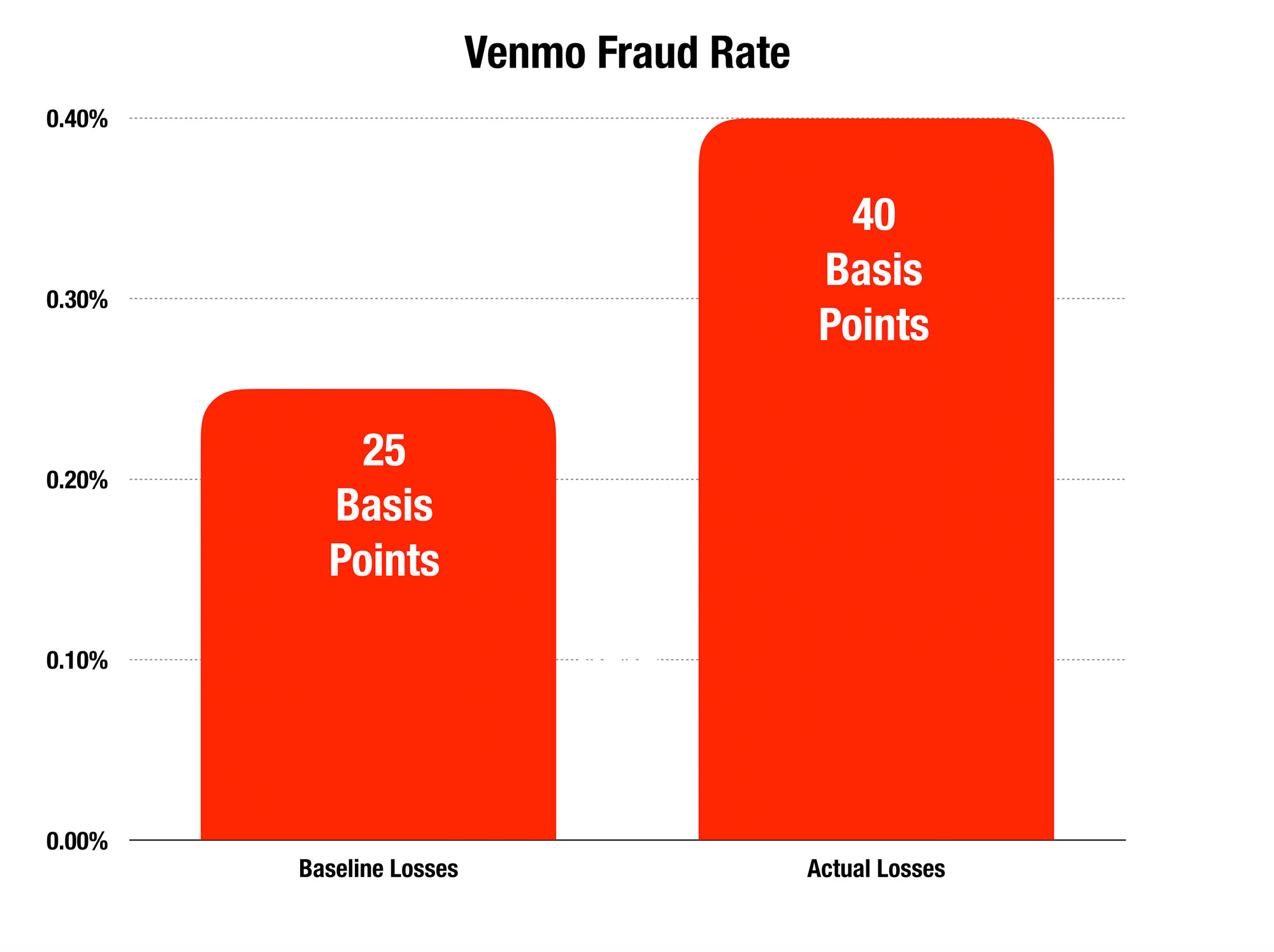 The spike in fraud-related losses apparently had caught Veno executives off-guard according to Peter Rudegeair, the Wall Street Journalist that investigated the situation at Venmo. He uncovered a presentation where Venmo executives had claimed the fraud levels have been increasing the digital payment company.

“This would have a major impact on our stock, brand, and position in the market,” wrote Benjamin Mills, Venmo’s top product executive, in an email to employees on March 22. “We cannot let that happen.”

Fraud related to P2P fraud via mobile devices has increased dramatically over the last 24 months but it has also drawn the interest of fraudsters across the world who have shifted their efforts from using Wire Transfers and Gift Cards to requesting payments from Zelle and Venmo.

To stem the rising flood of fraud on the network, Venmo responded by implementing tighter controls to fend off the fraudsters.

Venmo took on 3 big initiatives to try to contain the fraud.  Each of these had some success in stopping fraud.

Apparently, this pissed off so many customers that the customer service lines were flooded with calls and emails.

“I’m pissed that it’s come to this and that we have to hurt our customers to try and get our loss numbers under control,” Mr. Mills wrote in the March 22 email.

It should not have come as a surprise to Venmo after all Maryann Miller had warned product managers of just this type of thing over 2 years ago.

As payment speeds increase, fraud increases.  It’s just that simple.”, Maryann indicated, “You can’t underestimate how quickly and completely fraudsters will attack real-time payments.  They are not just going to attack the payment product itself, but everything else in the environment including registration, authentication, loading bank information or any loophole they can find. When they find it, they’ll hit it continuously until discovered.  Product managers need to be vigilant when they launch these products.    Maryann Miller  Fraud Executive

Venmo Will Continue to Struggle

Venmo will continue to struggle in 2019 as instant mobile payments ramp up.    Fraudsters and scammers have figured out 3 ways to get around the controls of not only Venmo but their primary competitor – Zelle – which is owned by the largest banks in the US.

These scams and frauds have pushed P2P fraud levels up dramatically

If we assume a conservative 35 basis points of loss on P2P payments, annual losses from P2P payments will close in on 1 Billion Dollars by 2022.  Keep in mind that this does not include money consumers lose from scams which is a whole other category of losses.

Losses from P2P payments like Venmo and Zelle have higher rates of third-party fraud than most other fraud types.  Fraud rates can range from as low as 10 basis points to 100 basis points or more.

When compared to credit card average fraud rates, that is between 6-10 times higher. 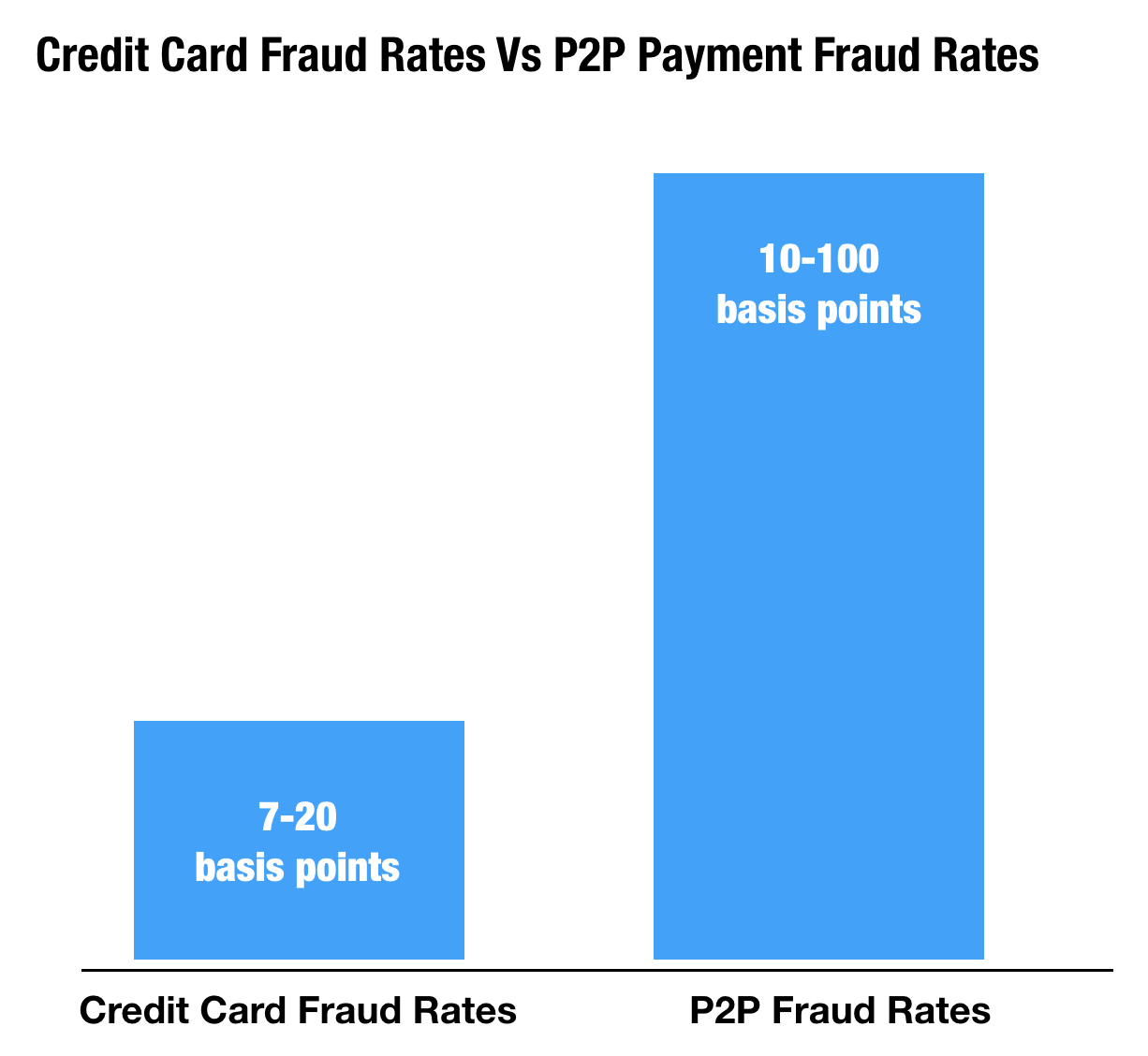