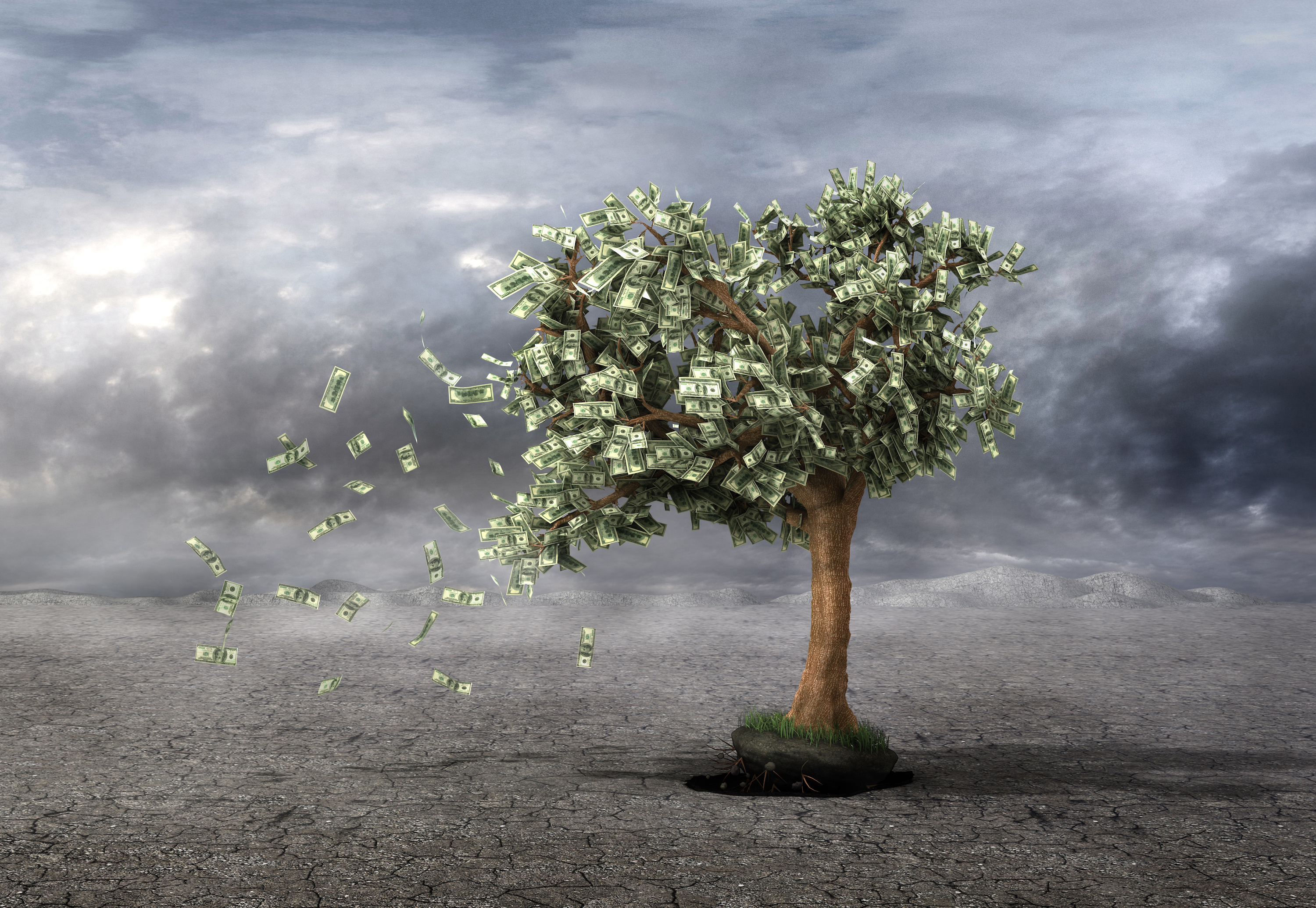 BEC Wire fraud is kind of a big deal. A very big deal.

FinCEN released a new advisory warning this week that BEC related fraud has caused over $9 billion in financial losses since 2016.

Just as alarming as the losses though was the dramatic increase in FinCEN related SAR Reports which indicate that BEC fraud reports are tripling over the same time period. The average number of SAR’s filed per month increased from 300 in 2016 to over 1,000 in 2018.

20% of all targets of BEC attacks are Manufacturing and Construction firms. Those types of companies reported 20% of all BEC related activity in both 2017 and 2018

The overwhelming majority (73 percent) of BEC incidents reported in 2017 involved domestic transfers, likely taking advantage of “money mule” networks. “Money mules” are individuals who transfer money on behalf of the BEC perpetrators. These individuals may be witting or unwitting participants in laundering BEC proceeds. Money mules are often recruited online through other scams. across the United States to move stolen funds. Industries that are common in a particular state likely represent the most targeted companies in that state. For example, financial firms are the most frequently targeted firms in New York, while manufacturing and construction firms are the most frequently targeted in Texas