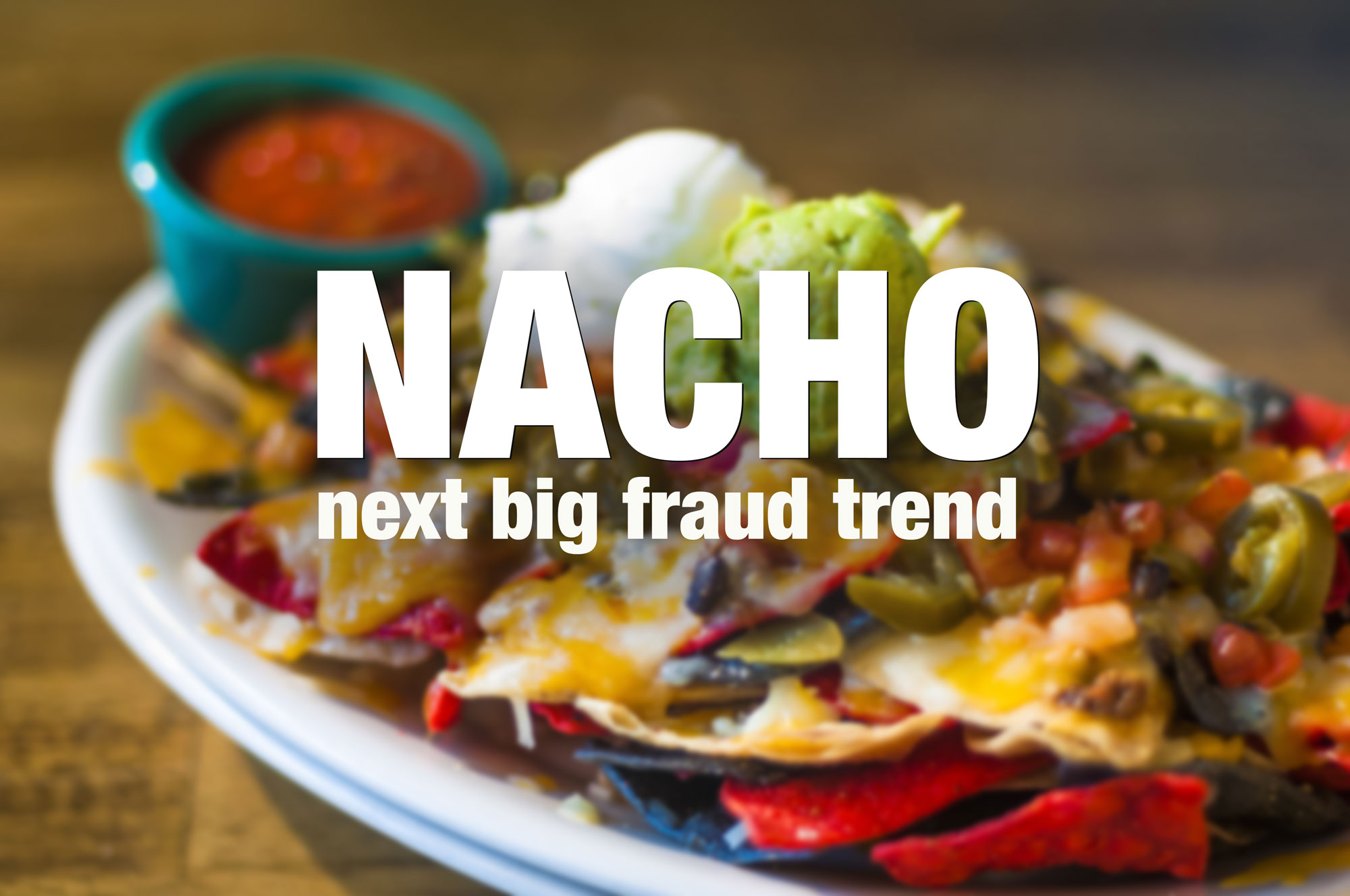 Nacha is reporting that there has been zero increase in fraud after the much-feared launch of Same Day ACH in September of last year.

The report comes after Nacha survey 23 financial institutions about their experience with Same Day ACH.  100% of those banks reported no increase in fraud.   And it’s not for lack of same-day ACH traffic, in fact same-day ACH volume is robust.

Apparently, 1 in 3 banks are experiencing a higher volume of ACH transactions than they had originally anticipated with most of the request coming from new payroll processing and one-time requests.

NACHA is pleased with the results of the survey and feels that the service proves that it is a safe and effective payment method.  In fact, they reported that there is no reason to believe that this would follow the same rocky fraud path that UK banks experienced when they launched faster payments in 2008.

NACHA indicated that careful rollout of the program over 18 months and fraud controls like limiting transaction amounts to < $25,000 are a big part of the success.

We are encouraged by the results of the survey, which validates that Same Day ACH is an effective, beneficial and safe faster payments solutions that is meeting — and, in some cases, exceeding — the expectations of its users,” reflected NACHA President and CEO Janet O. Estep in a statement. “We are pleased to see that the vast majority of receiving financial institutions are delivering added benefit to their corporate customers now by providing transaction information to them after each of the three processing windows. 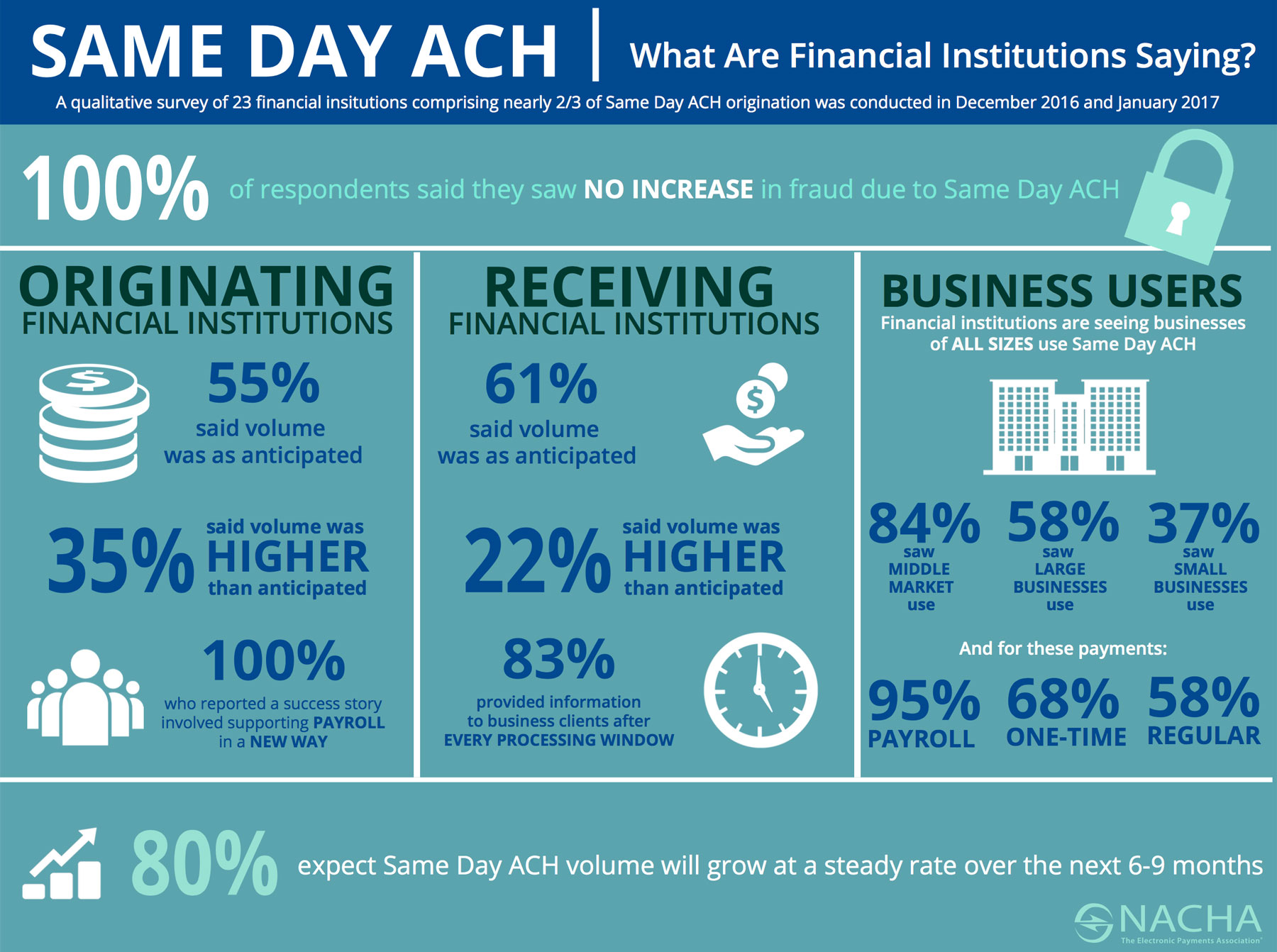 It is possible that there will be zero increase with same-day ACH, but that would certainly be counter to what every other region in the world has experienced after rolling out their versions of faster payments.

I for one was one of the people predicting an uptick in ACH fraud and for the moment have been proven wrong.  You can read my article on it here – 5 Fraud Schemes That Will Probably Hurt You With Same Day ACH.

This was a survey however and not necessarily based on fraud reporting.  And we have to keep in mind the service was only launched 5 months ago.   It took fraudsters 10 years or more before they fully realized the security holds at card issuers back in the 80’s and 90’s so it might be a little early to claim there is no risk to same-day ACH.

We’ll keep our fingers crossed that things stay under control!  But I wouldn’t bet the farm on it.