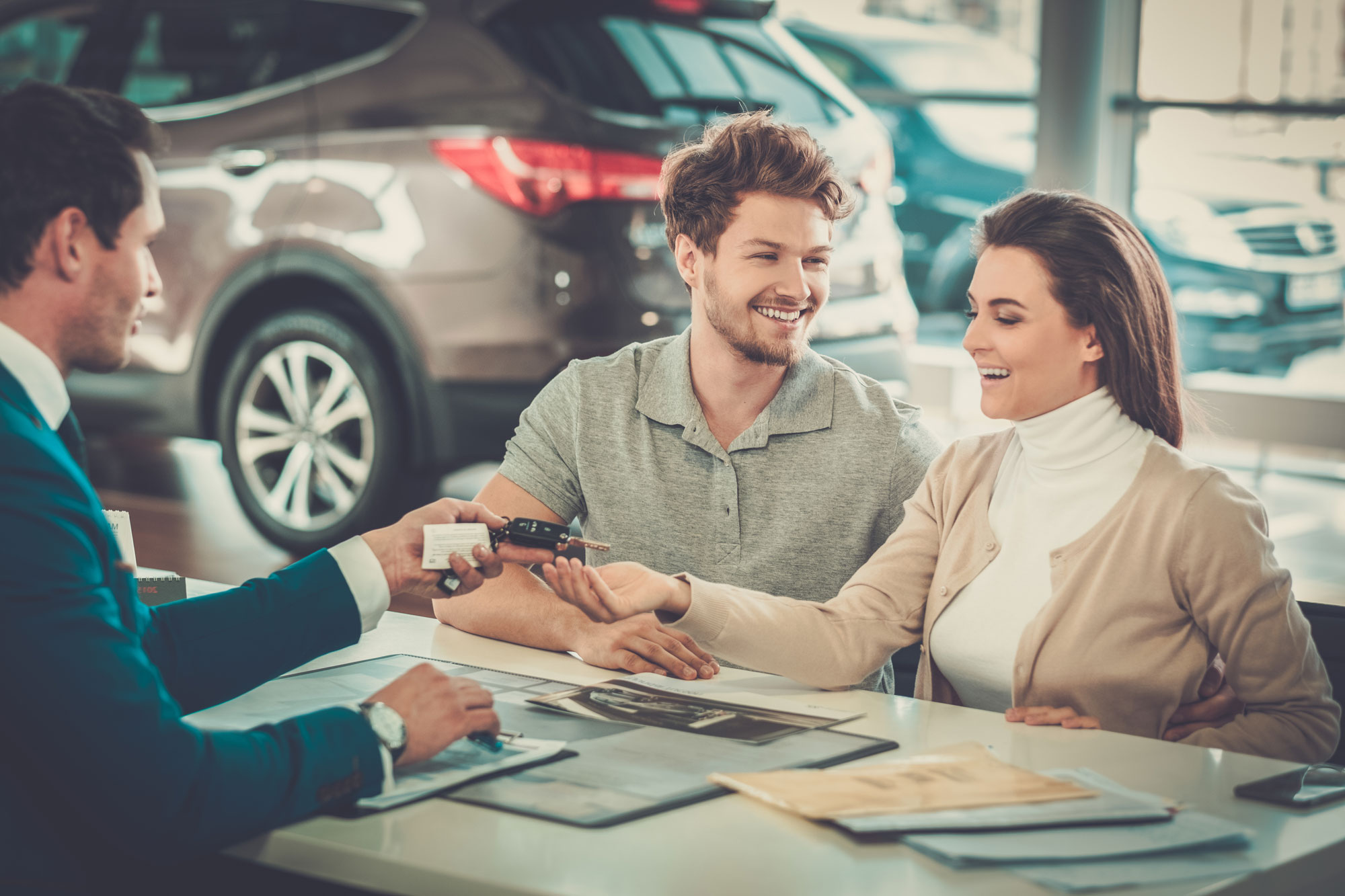 How Sales Pressure Can Cause Spikes in Auto Fraud

The most motivated buyers are often the fraudsters themselves, so why would you ever want to turn down a sale to anyone. 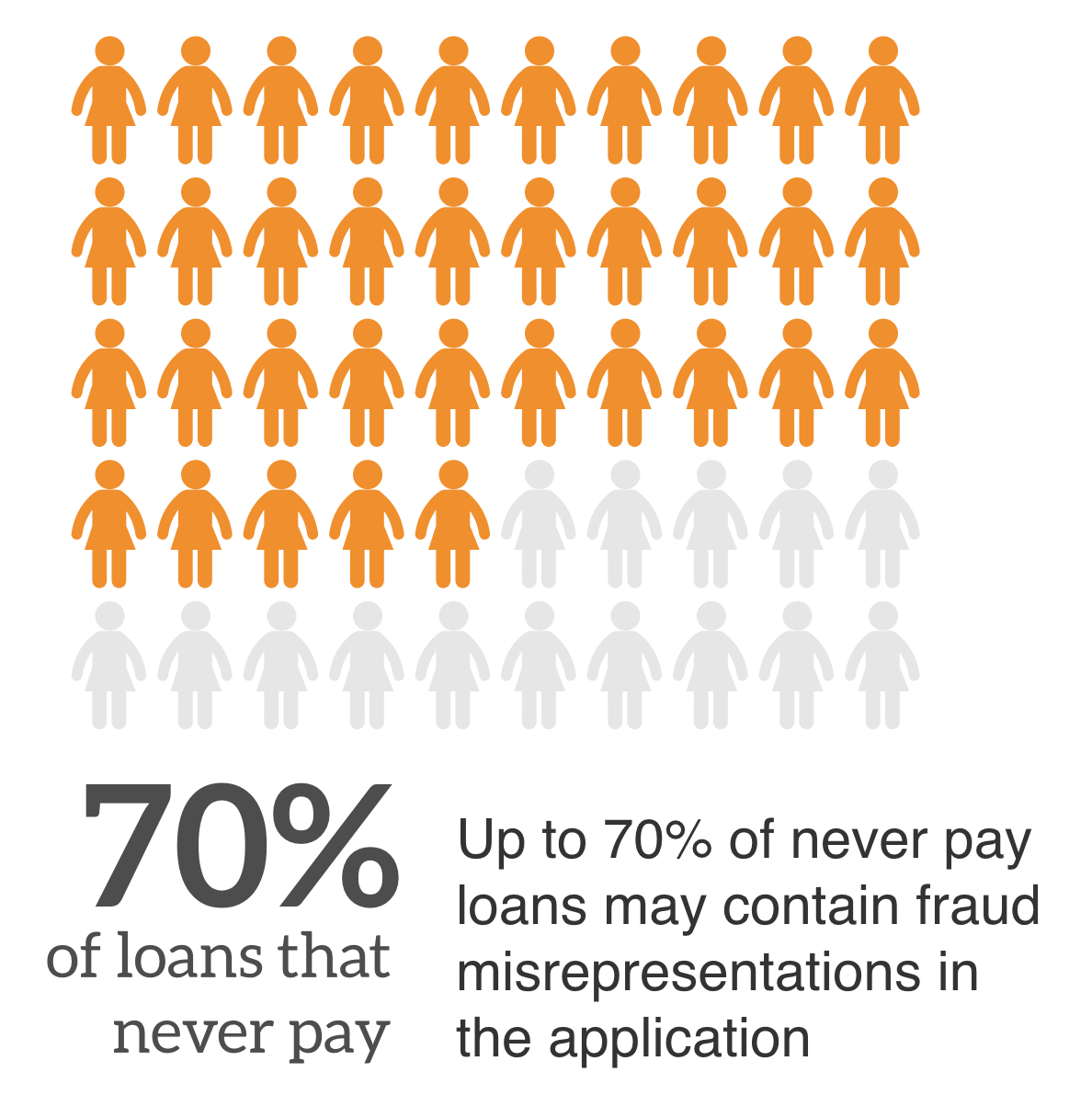 The answer is quite simple actually.  PointPredictive analysis shows that up to 70% of loans that default without ever making a payment may have some evidence of misrepresentation in the application whether it’s the income, employment, identity or value of the car itself.

When there is fraud in the loan file, the loan is likely not to perform as expected.

Auto Lending is tricky business when it comes to fraud.  Lenders need to make risk decisions when most the information about a borrower, a car and the deal itself is being filtered through car salesman and the finance manager at the dealer.

And when we looked at auto loan fraud rates during the month, it does appear that pressure to sell more cars might be linked to fraud too.   Fraud rates were 56% higher at the end of the month, then they were at the beginning of the month. 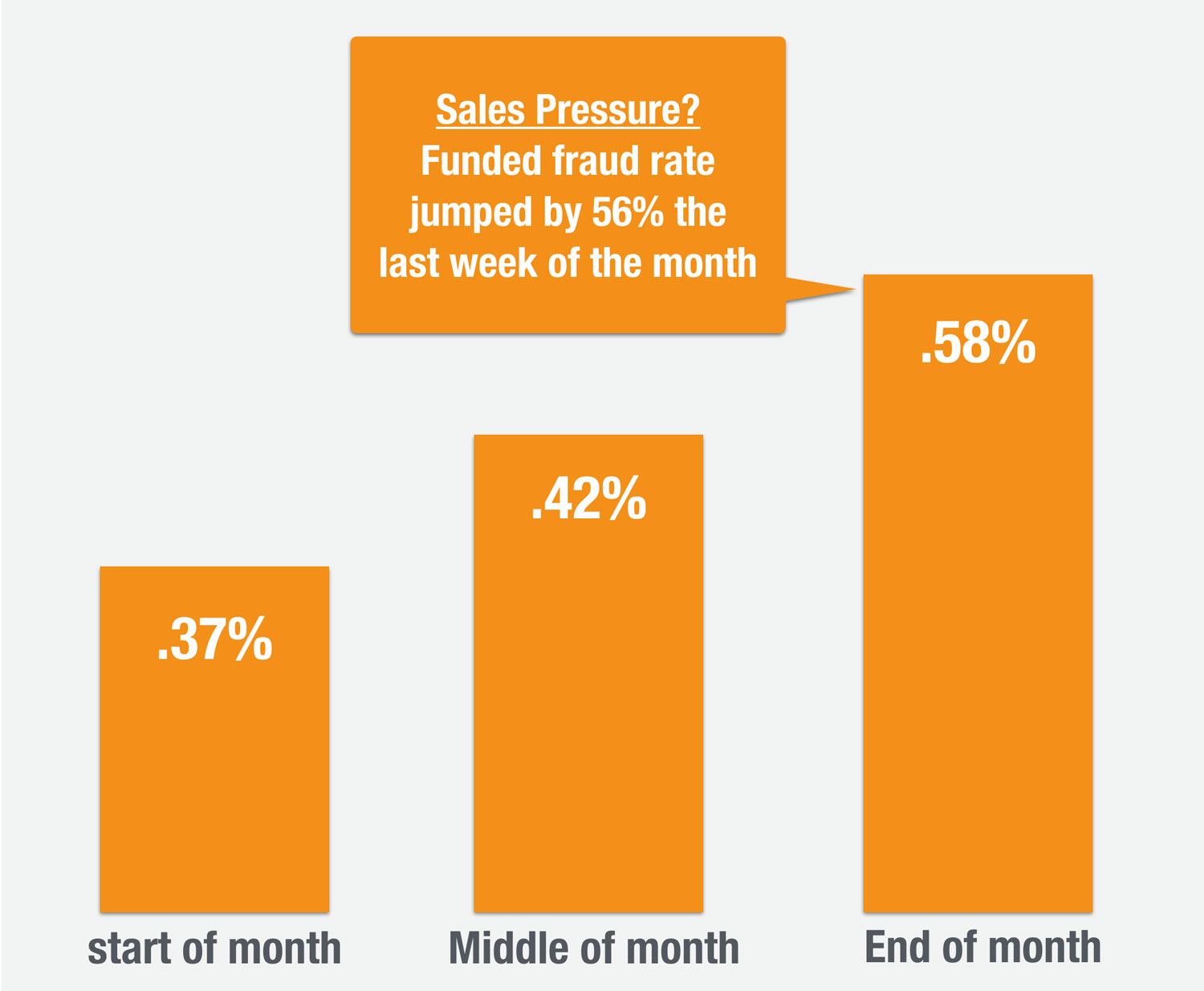 This analysis might suggest that there is a higher rate of fraud when sales pressure might be at it’s highest – when lenders and dealers are closing their books for the month.

Earlier this year, Wells Fargo was fined $100 million for having a toxic sales culture where employees felt pressured to book ghost accounts so they could get bonuses and keep their jobs.

Sales pressure can be the enemy of fraud.  Fraud departments need to be the advocate of their controls and processes, particularly when the pressure to sell is at its highest.

Keep up the good fight.