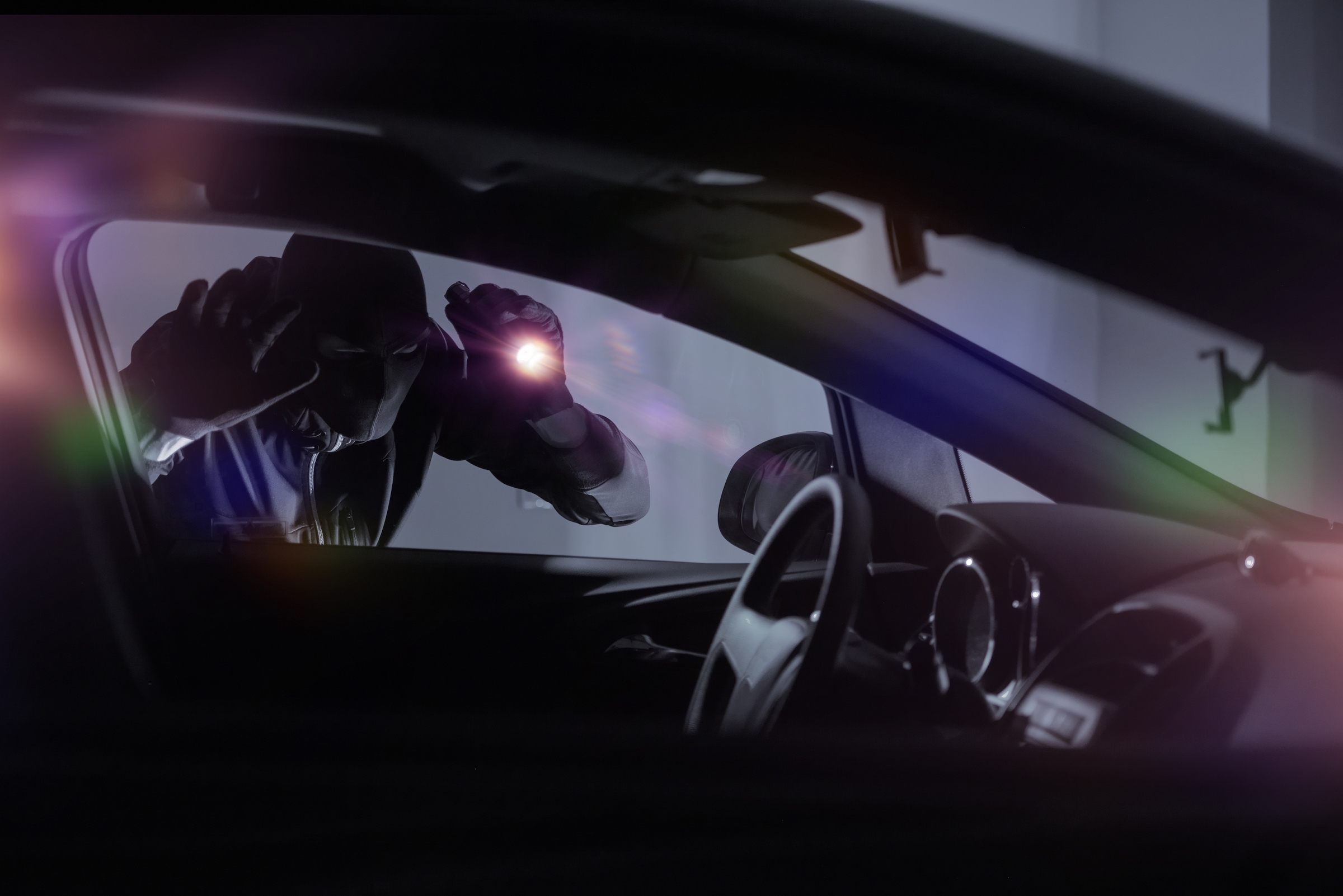 Has Auto Loan Fraud Replaced Car Theft In The US? 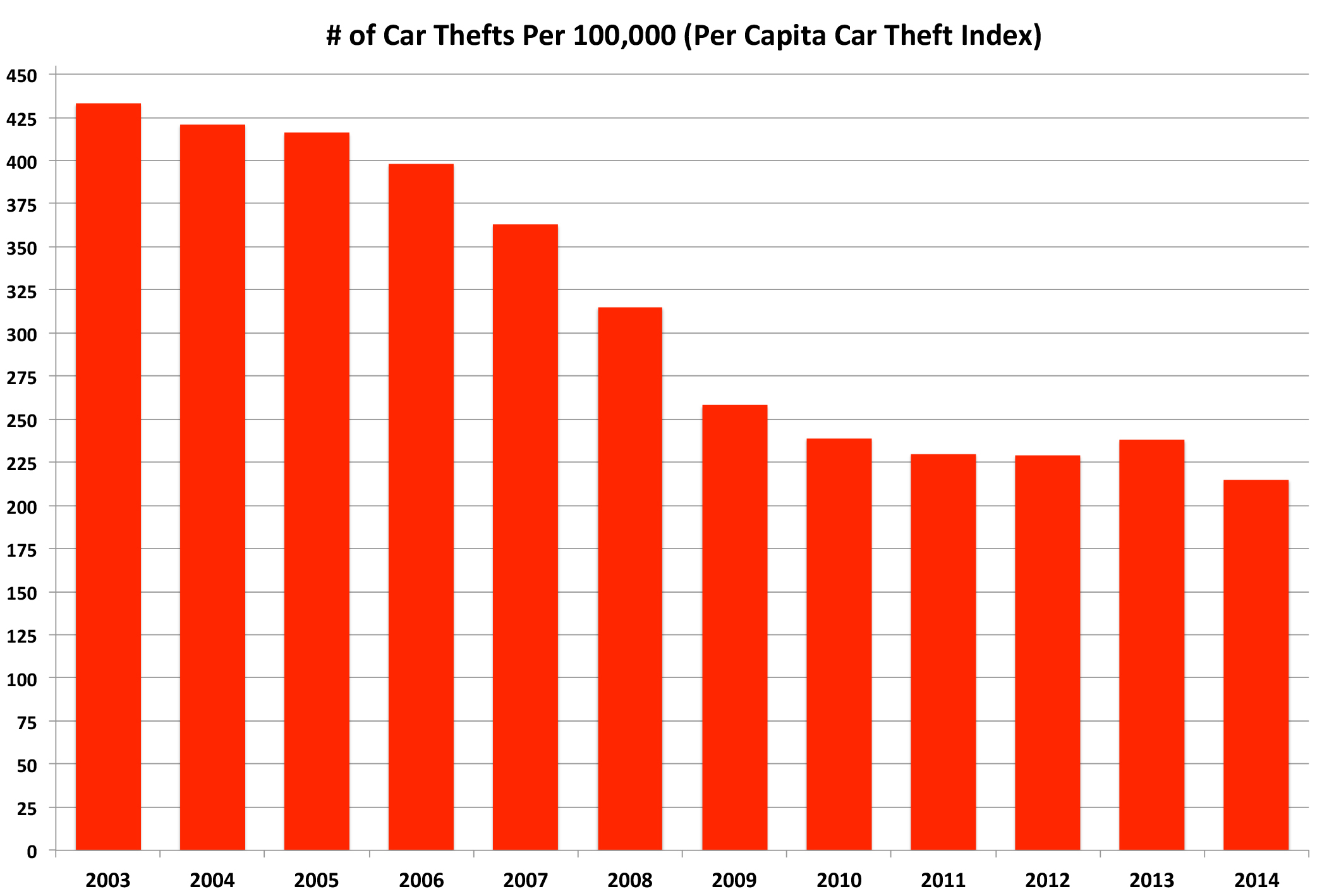 When it comes to car theft, our cars are safer and more protected than ever.   Investments made to reduce car thefts are paying off big time.  Car manufacturers invested so much in technology to deter auto theft that it worked.  Engine immobilizers, LoJack, Keyless Entry, and a host of other advancements have virtually wiped out car theft across the US.

In fact, the only cars being stolen these days are older cars that don’t have the advanced technology.  In fact, the most stolen car in the US is the 1997 Honda Accord. 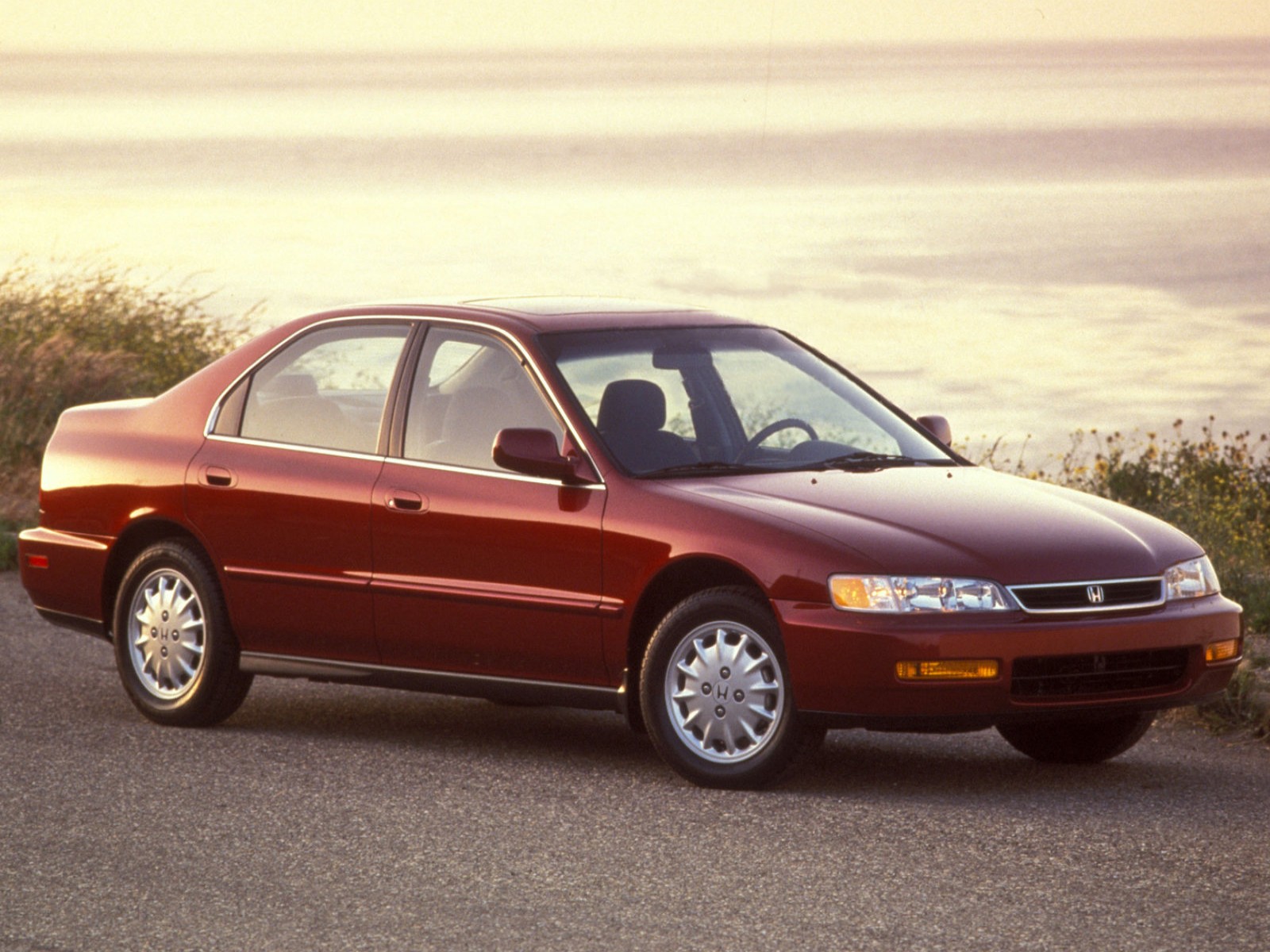 I’ve always said, crooks are clever but they are the laziest people out there.  They will always gravitate towards the easiest payoff.  Thanks to the 1997 Honda Accords reliability it is one of the older cars that still function that does not have any of the new anti-theft technology.

As Car Thefts Plummet, Theft By Auto Finance Has Increased

So have the crooks given up on cars?  Not a chance.  They have just found far easier ways to get ahold of cars than breaking windows and jimmying the locks.

It’s called auto finance fraud.  Crooks have discovered that they can go to any car dealership and armed with the right data, they can walk out with the keys to a brand new car. And it’s a big problem, increasing to over $6 billion in loans originated with misrepresentation each and every year.  But it hasn’t always been this bad.

Auto lending fraud loss estimates have been climbing every year since 2009.  As car thefts have declined, crooks have simply found an easier way to get the keys to cars. 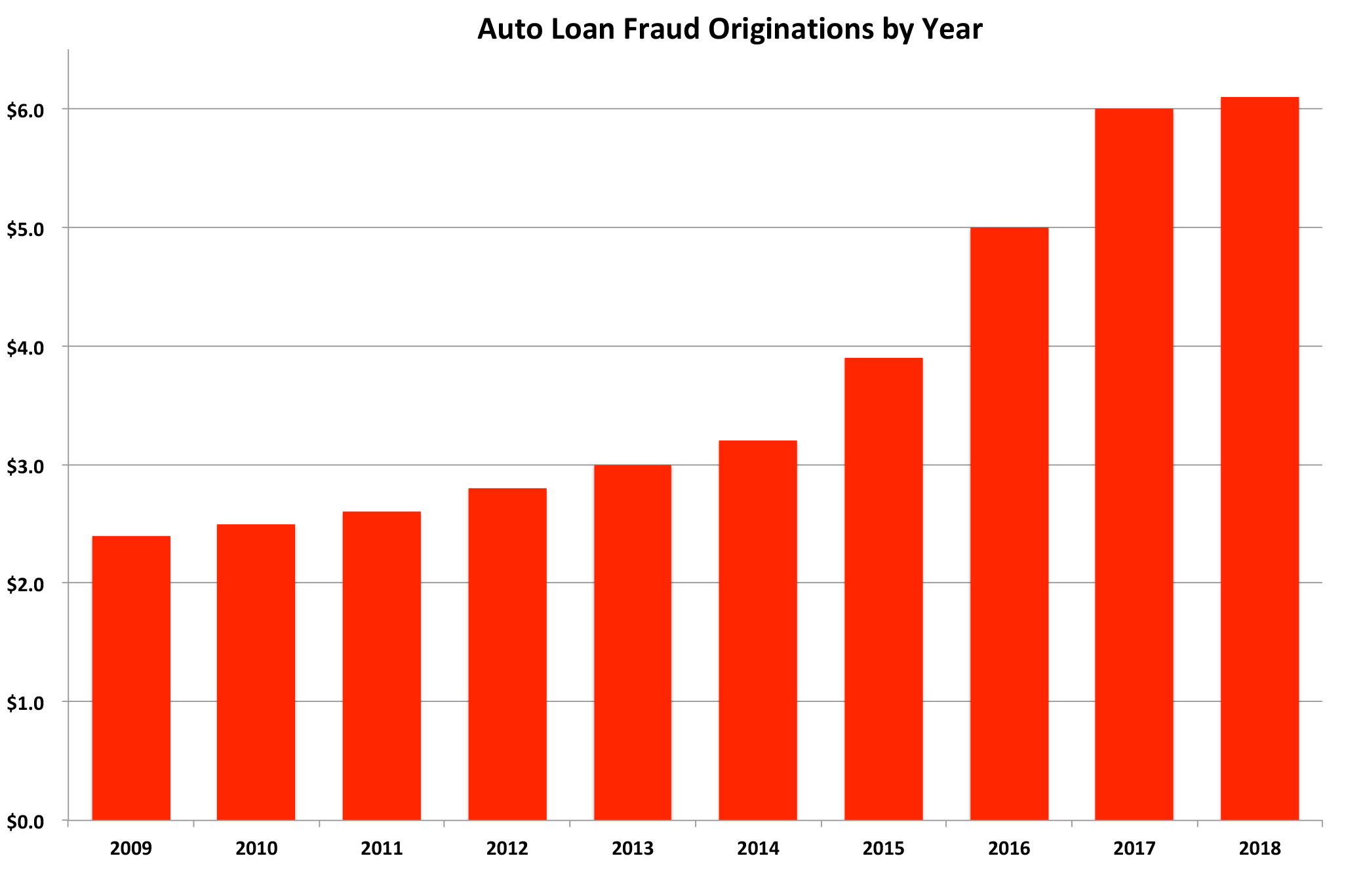 What is Driving the Increase in Auto Finance Fraud?

As car manufacturers invested heavily in anti-theft technology, crooks simply found an easier way – finance the cars.   There has not nearly been the same investment in technology in auto finance as there has been in anti-theft.

And for fraudsters looking for a quick payoff, financing new cars is a no-brainer.  Take for example how much fraudsters can get by financing a car here in the US and then shipping the cars over to foreign countries for sale.

One of the ways of reducing the problem of auto finance fraud is putting bigger hurdles in front of the fraudsters to make it more difficult for them to perpetuate their crimes.  As we have seen, fraudsters are lazy and will gravitate towards the weakest link in the chain.

At PointPredictive we are applying AI to solve the problem by analyzing millions of applications and dealer activity to precisely identify which applications contain misrepresentations.  So whether it is the identity, the income, the employment or misrepresentations about any of the information supplied – the AI can alert the lender to the fraudulent activity.

New technology can solve this problem and reverse the trend!  Thanks for reading.

How Fraudsters Trick You To Bypass 2FA 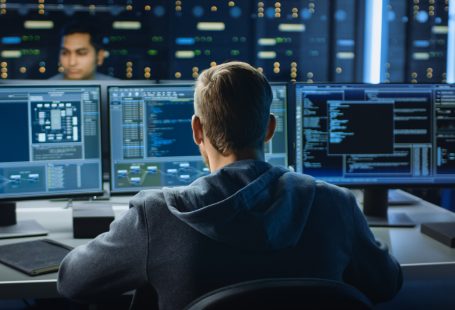 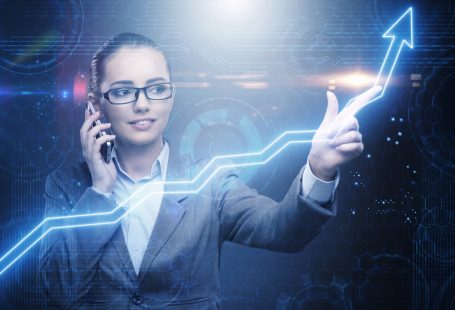 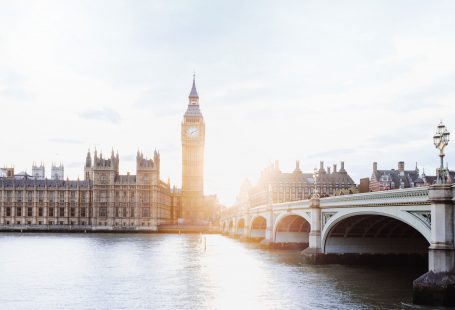