Fed Alerts Public That This Fraud is the Fastest Growing 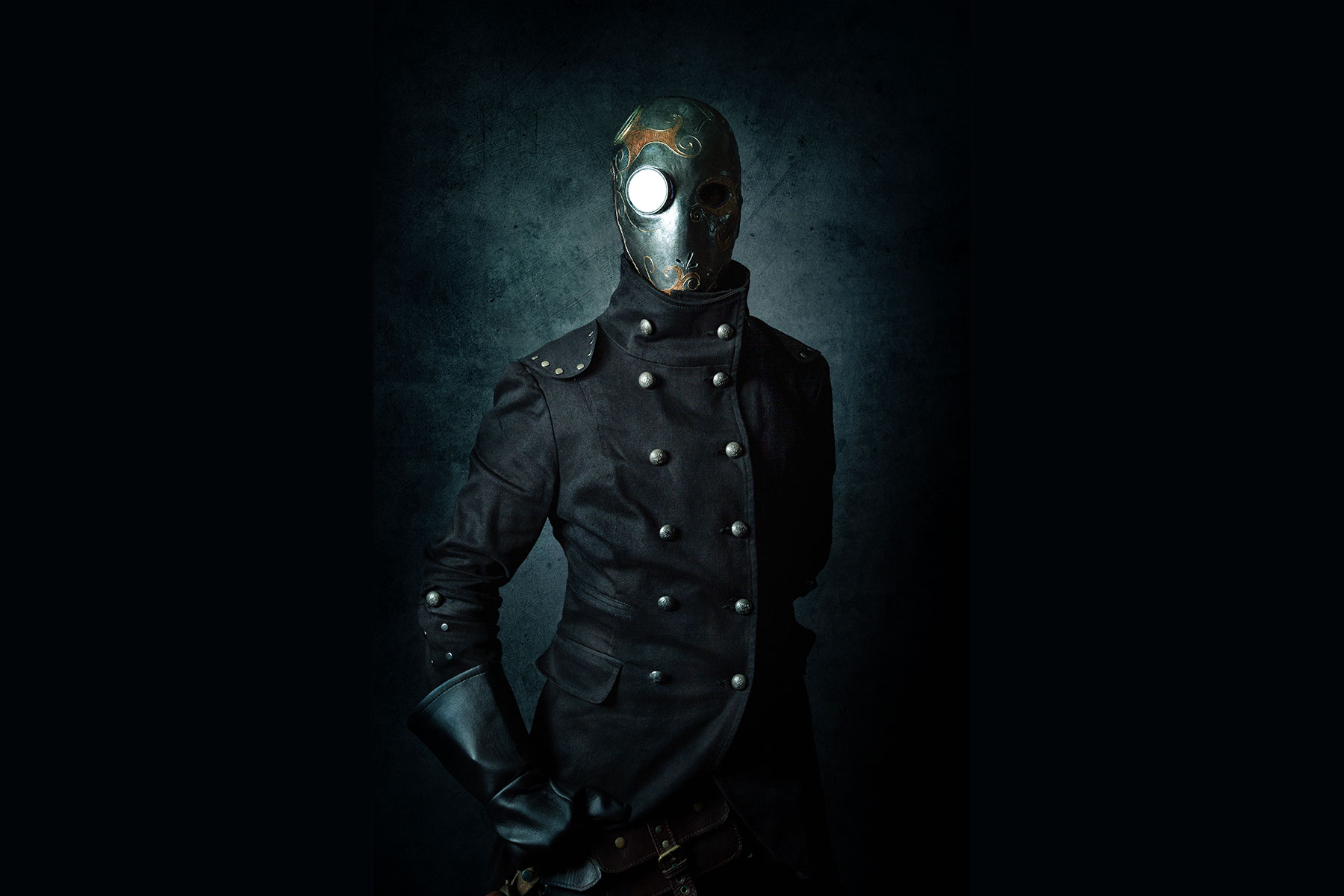 The Federal Reserve published a whitepaper this week that claims that the fastest growing type of fraud in the US is Synthetic Identity Fraud.

The article which you can read here, alerts the public that synthetic identity fraud is more prevalent in the United States than in other countries because identification in the United States relies heavily on static personally identifiable information (PII), including Social Security numbers (SSNs).

The Federal Reserve wrote the paper to raise awareness and encourage action on the growing problem of synthetic identity payments fraud in the United States.

They shared some great statistics on synthetic identity:

In my view, and something the Federal Reserve fails to note in the whitepaper, Synthetic Identity is growing in the US because it is generally tolerated by many financial institutions. Because it is tolerated an environment is created where synthetic identity thrives and grows.

Some banks and lenders in the US knowingly accept certain forms of synthetic identity accounts that have been profitable to them in the past.

A good example of this is recent immigrants that provide falsified social security numbers to establish credit. While their intent is to pay the loans, the identities are still synthetic. These loans are profitable but they still perpetuate an environment ripe for abuse of true synthetic fraudsters.