Fallback Fraud is Falling Fast in 2018 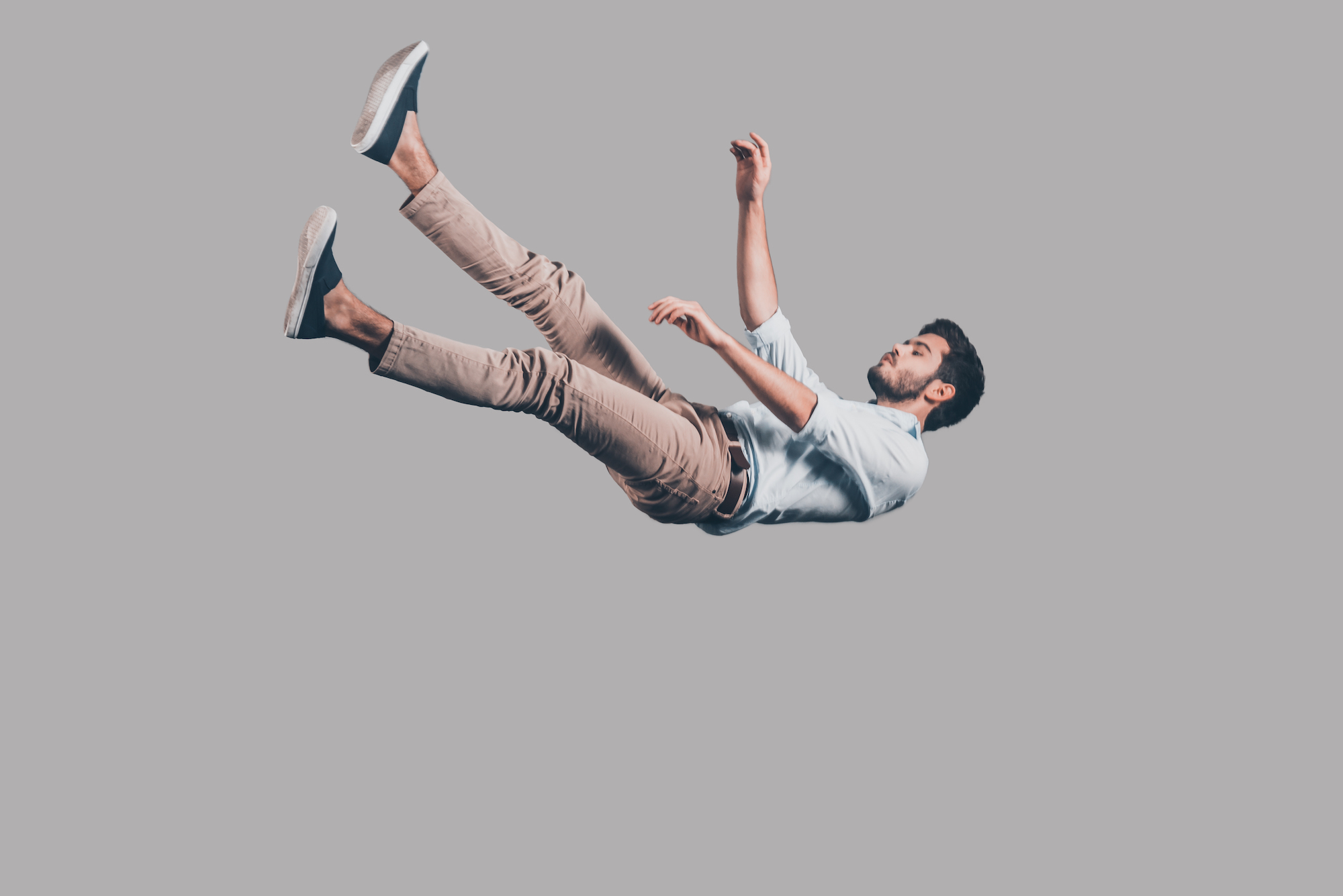 In 2017, Fallback fraud was the fastest growing fraud type for card issuers in the United States. In 2018, Card issuers improved their fraud strategies and monitoring and have been able to curtail this fast growing type of fraud.

FallBack Fraud Spiked After Chip Implementation in the US

According to Auriemma, card issuers reported that 20% of their counterfeit card fraud losses occurred when merchants “fell back” to the magnetic strip rather than the Chip to complete a face to face transaction.

Fallback fraud might be new to the US, but card issuers from around the world experienced the same problem when they first implemented Chip Cards in their region.

2 factors lead to a dramatic increase in fraud last year.

#1 – Fraudsters Moved To the ATM –  ATM fraud created a big headache for card issuers last year.   Since not all ATM machines were Chip enabled, many card issuer elected to let their customers use the magnetic strip as well as the Chip card.  This ended up biting back at them as fraudsters figured out which card issuers had not turned off the fallback option and they took large losses.

#2 – Fraudsters Disabling Chip –  Fraudsters also figured out if they disabled the CHIP they were often able to bypass fraud controls and fall back to the magnetic strip transaction – one which made the issuer liable for the losses.

The combination of these 2 factors spiked fallback and counterfeit fraud even as the total percent of fallback transactions fell to less than 2% of the total number of authorizations. This had issuers scrambling to respond.

Fallback is Falling in 2018

Banks enabled better monitoring and improved their strategies throughout 2017.  Some banks simply turned off the Fallback capability and decline except in the most urgent cases and others used their Falcon and authorization strategies to better target and decline suspicious transactions.

In addition to better monitoring, many banks began to improve their software and terminal configurations on their ATM machines to ensure that fraudsters were not targeting their terminals that were not chip compliant.

The strategy worked. and the result was a significant decline and fallback in counterfeit transactions due to Fallback fraud.  In 2018, fallback losses have fallen to just 11% (down from 20% in 2017).  That’s a 45% decrease in fallback fraud.

The reduction in fallback fraud clearly show a multi-pronged approach to solving fraud is important.