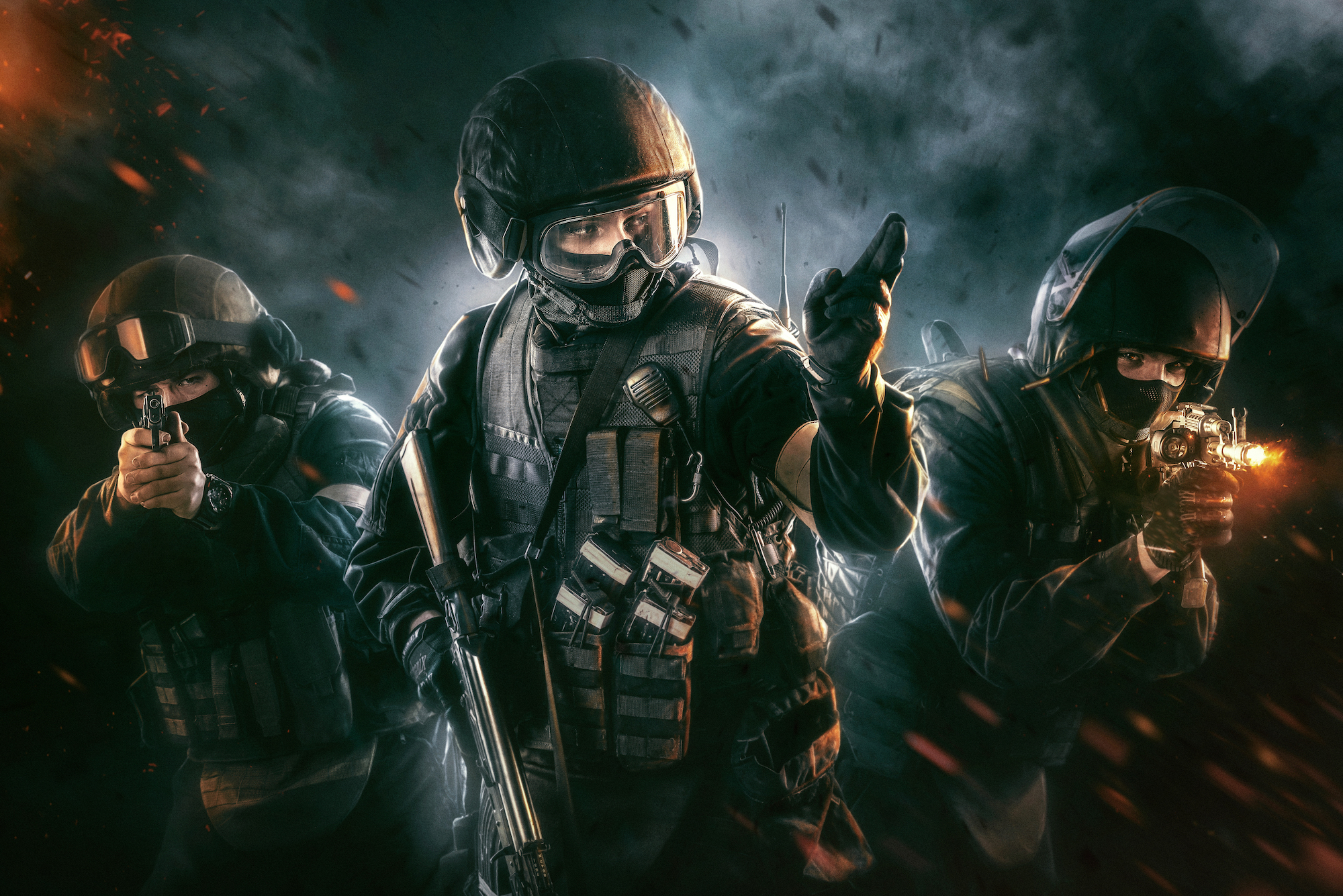 The Justice Department is cracking back and people that take advantage of elderly US citizens. I learned of the news from Global Fraud Fighter Maryann Miller.

Attorney General William P. Barr today announced the establishment of the Transnational Elder Fraud Strike Force, a joint law enforcement effort that brings together the resources and expertise of the Department of Justice’s Consumer Protection Branch, the U.S. Attorneys’ Offices for six federal districts, the FBI, the U.S. Postal Inspection Service, and other organizations. The Strike Force will focus on investigating and prosecuting individuals and entities associated with foreign-based fraud schemes that disproportionately affect American seniors. These include telemarketing, mass-mailing, and tech-support fraud schemes.

The Transnational Elder Fraud Strike Force will be comprised of prosecutors and data analysts from the Consumer Protection Branch, prosecutors with six U.S. Attorneys’ Offices (Central District of California, Middle and Southern Districts of Florida, Northern District of Georgia, Eastern District of New York, Southern District of Texas), FBI special agents, Postal Inspectors, and numerous other law enforcement personnel. The Strike Force will also collaborate with the Federal Trade Commission and industry partners, who have pledged to engage with the Department to help end the scourge of elder fraud. It will further benefit from the help of the Elder Justice Coordinators now assigned in every U.S. Attorney’s Office.

“Fraud against the elderly is on the rise,” said Attorney General Barr.  “One of the most significant and pernicious causes for this increase is foreign-based fraud schemes. The new Transnational Elder Fraud Strike Force will bring together the expertise and resources of our prosecutors, federal and international law enforcement partners, and other government agencies to better target, investigate, and prosecute criminals abroad who prey on our elderly at home. The Department of Justice is committed to ending the victimization of elders across the country.”

“It doesn’t matter where these criminals live. We’re committed to keeping our elderly citizens safe, whether they’re being targeted door-to-door, over the phone, or online, from thousands of miles away,” said Director Christopher Wray of the FBI. “Our new Transnational Elder Fraud Strike Force will give us additional resources and tools to identify and stop those who are targeting our senior communities from overseas. If you think you may be a victim of elder fraud, or you know someone who is, please let us know. We want to help.”

“Protecting older Americans and educating them and their caregivers about foreign lotteries and sweepstakes has been a long-time priority of the Postal Inspection Service,” said Chief Postal Inspector Gary Barksdale. “Our consumer awareness programs, coupled with our investigative efforts, have prevented countless older Americans from fraud and financial exploitation. But there’s so much more than can be done. By joining our partner agencies in this Strike Force, we become more effective at identifying and stopping those who prey on our vulnerable citizens.”

Using analytical tools and sophisticated investigative approaches, the Strike Force will seek to identify those responsible for foreign fraud schemes affecting American seniors, as well as those individuals and entities facilitating such schemes. The Strike Force will coordinate closely with foreign law enforcement, and will use all available criminal and civil tools to stop victims from losing money and to hold wrongdoers responsible.

The Attorney General announced creation of the Strike Force as part of a week of events recognizing World Elder Abuse Awareness Day on June 15, which is dedicated to raising awareness about the millions of older adults who experience elder abuse, neglect, and financial exploitation.

The establishment of the Transnational Elder Fraud Strike Force builds on the Trump Administration’s commitment to combating elder fraud. That commitment was reflected in the Department’s historic 2018 and 2019 Elder Fraud Sweeps—which collectively brought criminal and civil actions against more than 500 defendants responsible for defrauding more than $1.5 billion from at least 3 million victims —as well as the 2018 Rural and Tribal Elder Justice Summit.