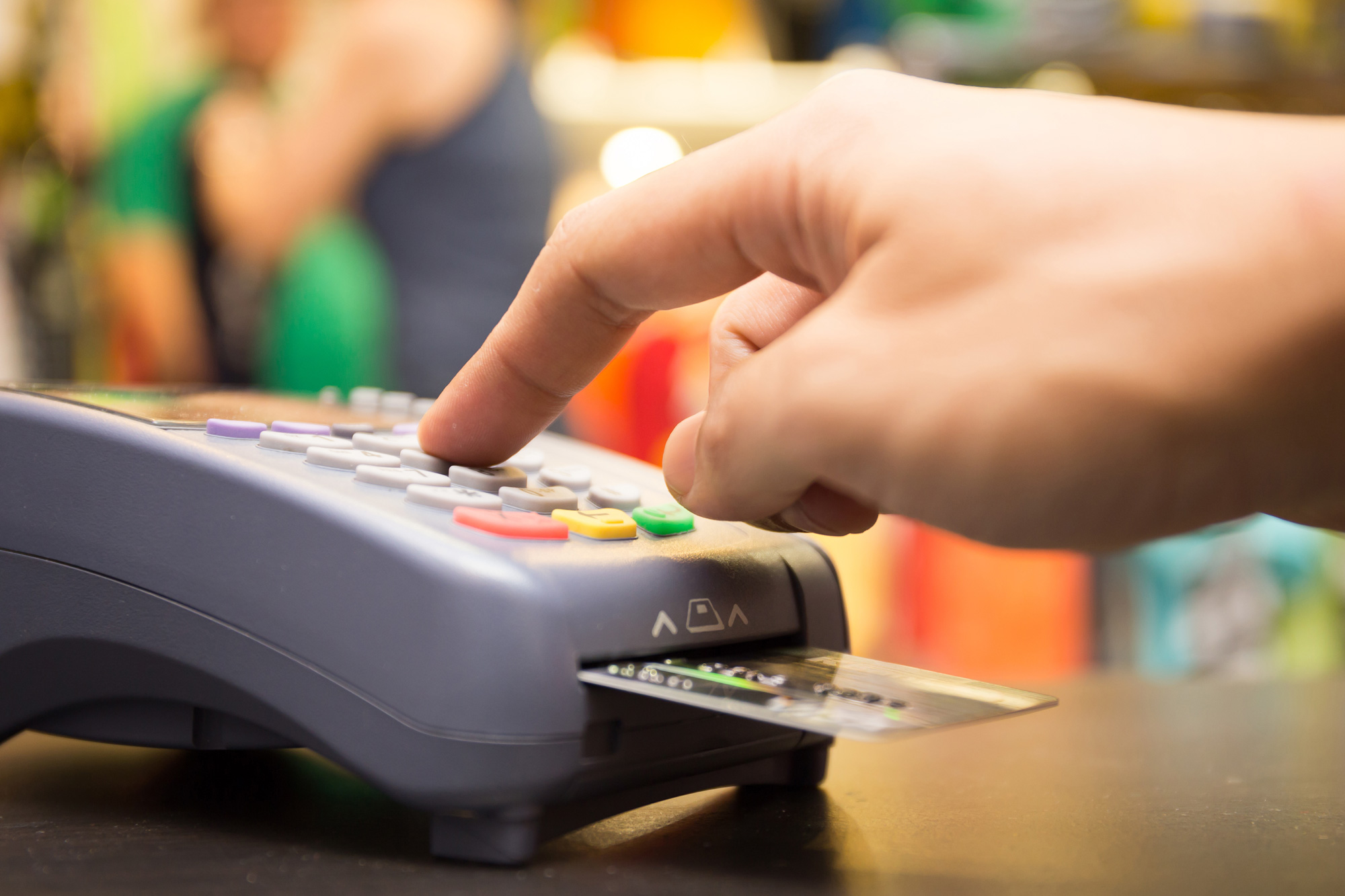 Visa announced this week that counterfeit fraud is down 52% for 2016 at merchants that have deployed their Chip Card terminals.    The rapid adoption of Chip-enabled terminals at US merchants continued at an astonishing clip with over 1 million new merchants installing the terminals.

That raises the figure to over 1.8 million merchants accepting Chip cards that processed close to 1 billion Chip Card transactions.

That is great news and shows the power of Chip card in reducing counterfeit losses.  But it does raise questions.  For example, why is fraud only down 52% at merchants that have deployed Chip terminals?   I would have thought it would be far greater since it promised to virtually wipe out card-present counterfeit fraud.

Card Not Present However, Doubled

Counterfeit fraud is down.  That is the good news.  But the bad news is that dollar for dollar it looks like it all shifted to online fraud.

The Global Fraud Index published by Forter  shows a massive uptick in the level of online fraud losses.

From 2015 to 2016, fraudsters have been working overtime racking up more fraud attempts on a rate basis than we have seen for many years.  The Global Fraud Index shows a whopping 386% increase in dollars at risk per $100 of sales.

It’s a big game of whack a mole and you can drive fraud down in one place but it will just appear somewhere else.