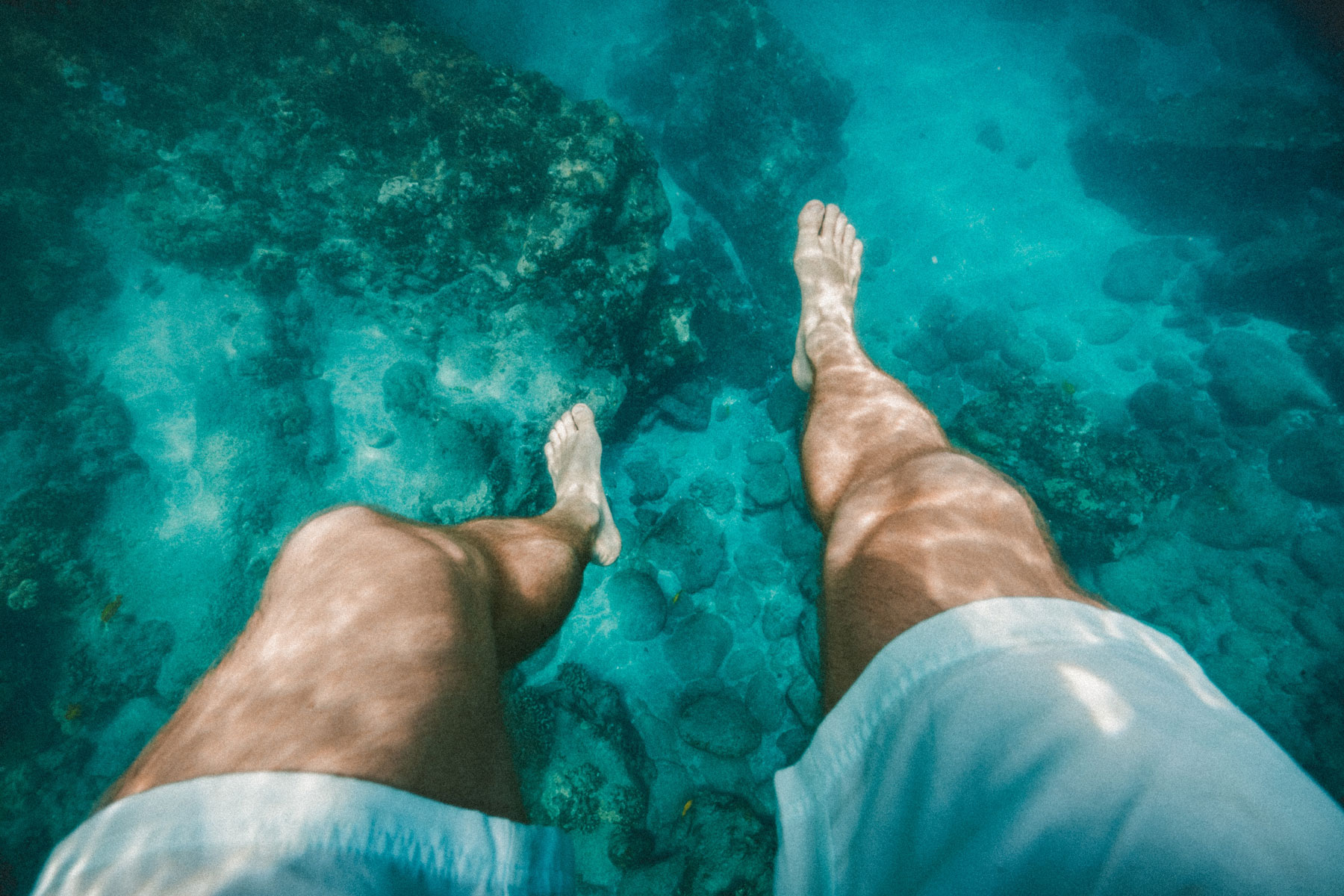 The Australian Payments Net reports that online credit card fraud has doubled in the space of just six years.

Card not present fraud has soared to over $471 in Australia last year accounting for 78% of the $534 Million that occurred.

This is not the first year that online fraud has been on the rise.  CNP fraud in Australia has been increasing year over year since 2006 and it is driving the overall growth rate of Australian card fraud higher each year. 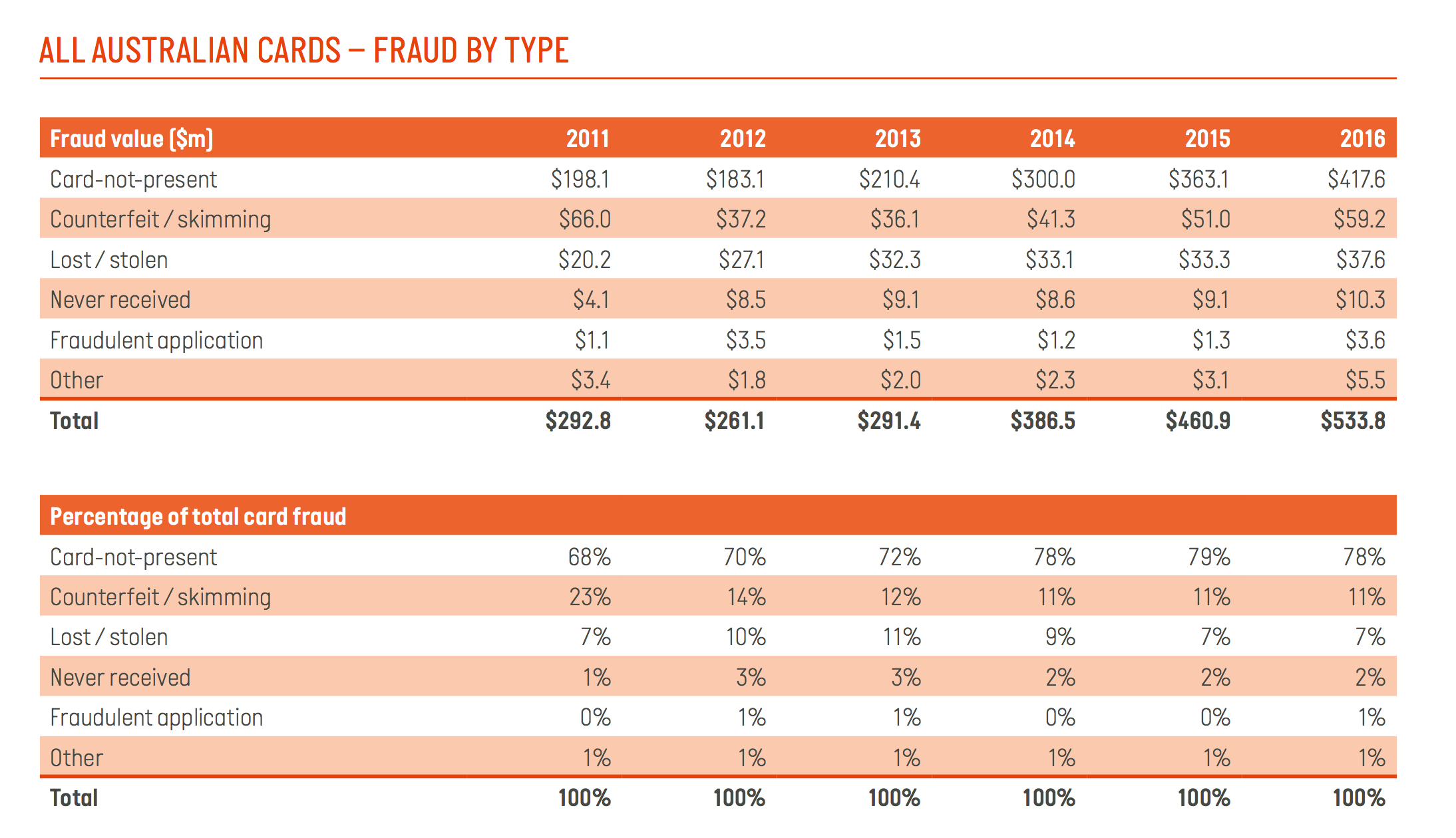 The growth in online fraud follows a trend that most of the rest of the world is experiencing as well – the push online.

Since EMV cards were issued in Australia in 2006, it has made counterfeiting infinitely harder for criminals so they have pushed their fraud schemes to target online merchants which cannot leverage the technology which proves a card is real.

The trend of counterfeit has decreased in Australia but the emergence of Ghost Terminals have caused increases in skimming fraud.

Ghost Terminals are POS devices that appear to be legitimate. When the consumer slides their card through the terminal however it is not connected to the network and it is used to skim details from the consumers card.

Card Fraud is Lower Than Others But Still High

Australian issuers have managed to keep fraud rates lower than other regions in the world but losses are still creeping up.

Card fraud rates crept past 7 basis points in 2016 and appear to be heading towards 8 basis points for 2017 which puts them on par with US issuers who are just beginning to experience drops in fraud due to the implementation of EMV cards. 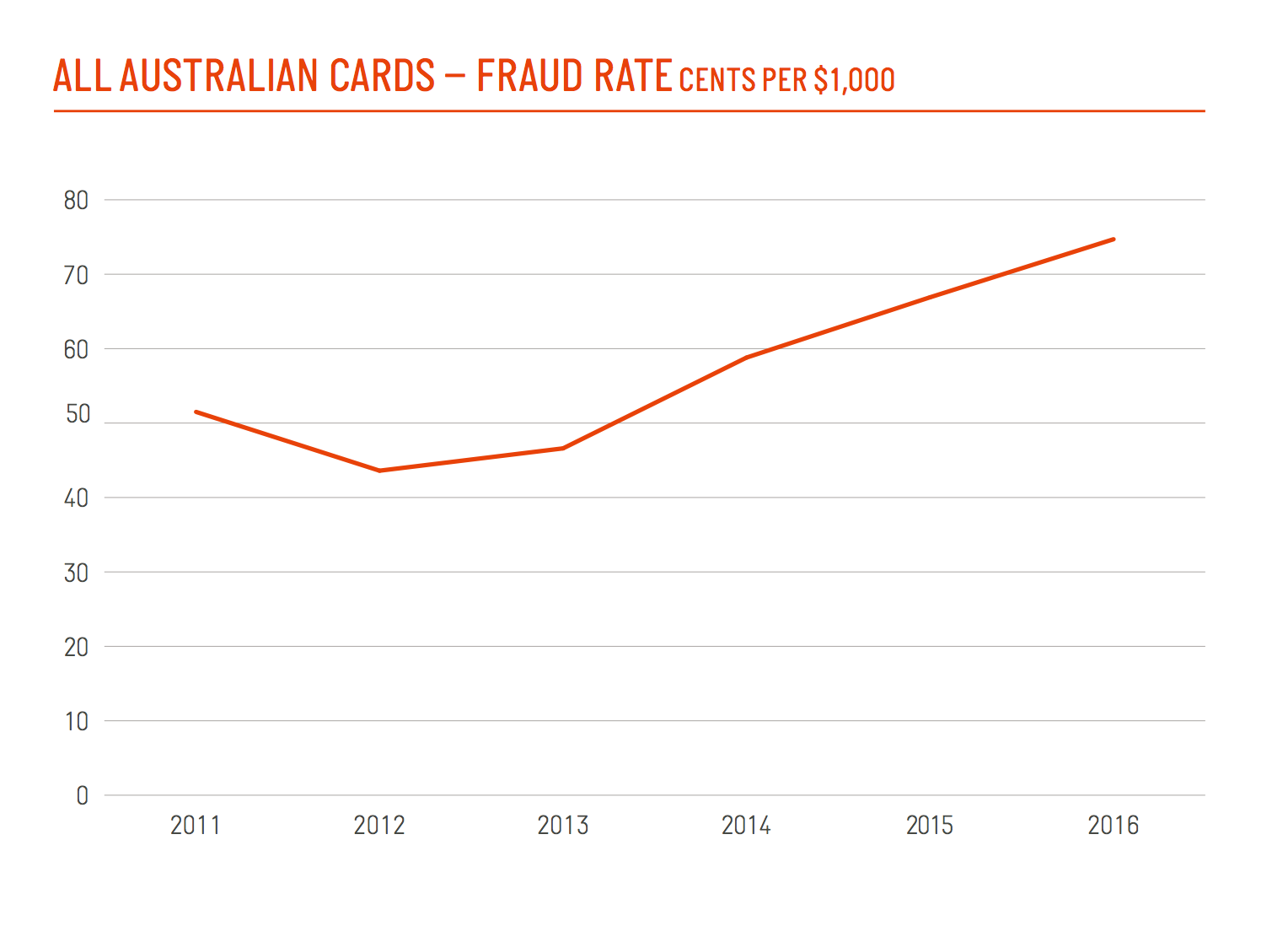 Thanks for reading, Have a Great Day!