Canada is Close to Wiping Out Skimming Fraud 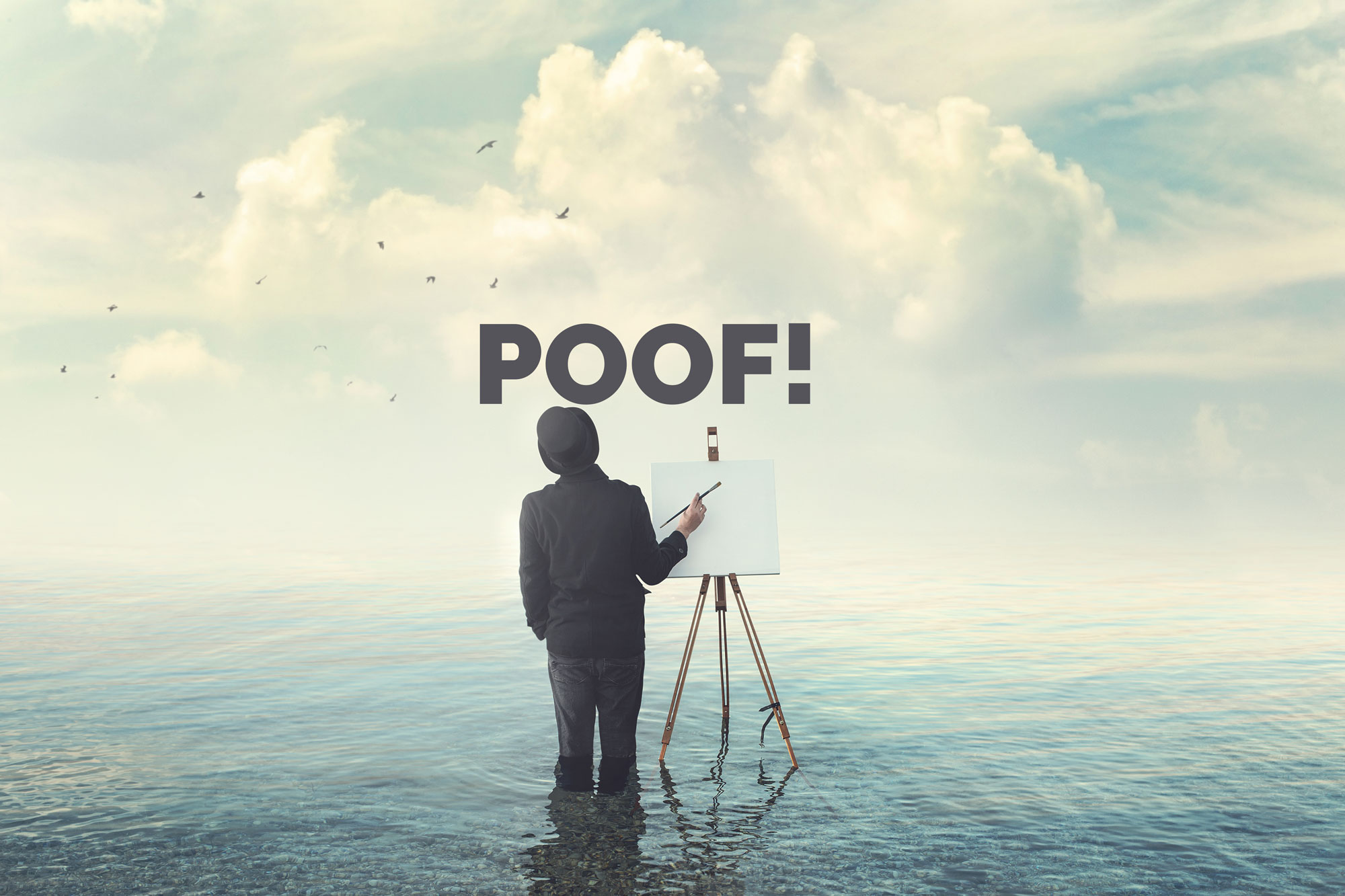 While American’s are getting hit with more card fraud than ever, it appears that our friendly neighbors in Canada figured out what to do about it a long time ago.  It appears that when Canadians decided to put Chip’s on their cards way back in 2008, they had the right idea because it has worked like a charm.

Interac Canada reported this week that in 2016 Debit Card Fraud losses recorded their lowest fraud loss in history.  There was only $1.4 million worth of skimming fraud on debit cards in the whole country of Canada.    There was an additional 9 million in skimming fraud that occurred outside of Canada (most of that in the US).

That means that Chip Card deployment in Canada has reduced skimming fraud by 90% since it’s height in 2009.

It Took 7 Years To Rollout Chip Card, But it Paid Off

It took Canada 7 years to fully roll out Chip cards but it was well worth the effort.  Most of that time was getting all the merchant terminals upgraded.  In 2016, 99% of terminals in Canada were Chip Readers.  By comparison, less than 50% of merchants have upgraded their terminals.

By comparison, less than 50% of merchants in the US have upgraded their terminals.

It’s important to remember how bad fraud was in Canada for most of the last decade.  Canada consistently ranked as one of the highest card fraud regions in the world and banks struggled to keep it in check. 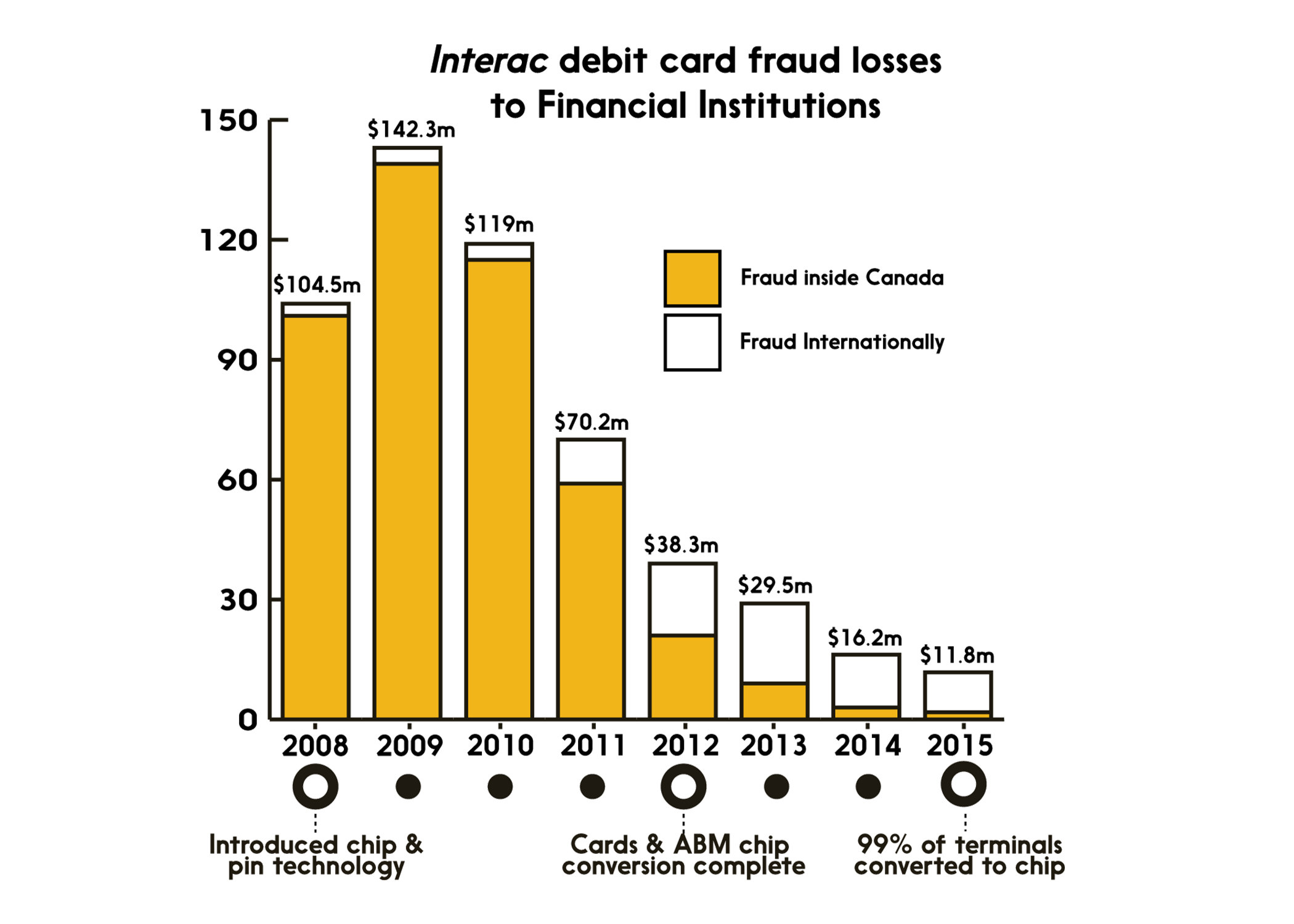