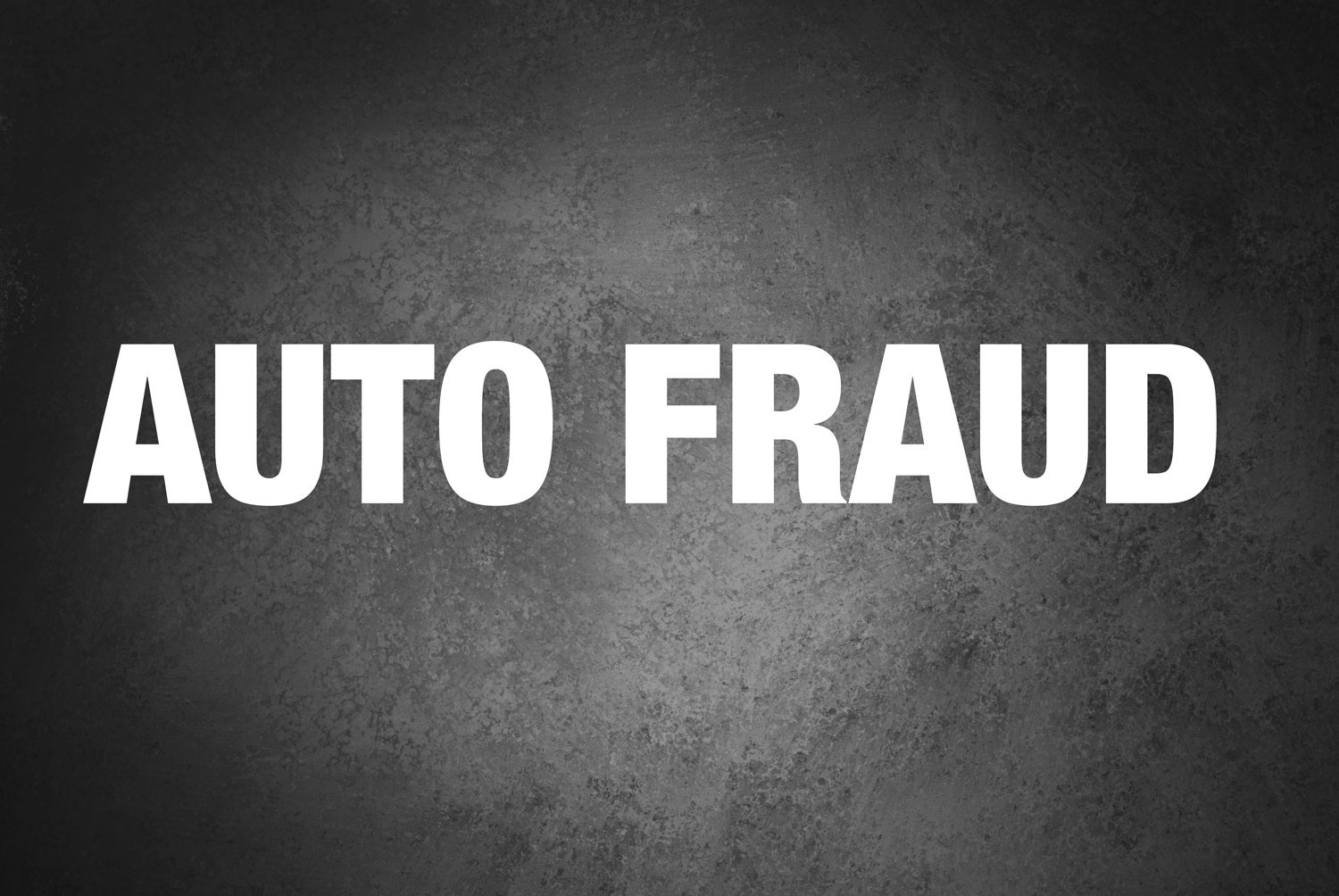 With 2016 auto lending originations soaring to historically high levels, the downstream impacts are now revealing themselves in higher fraud losses. PointPredictive estimates the annual value of auto loan originations that contain some element of misrepresentation may be as high as $6 billion in 2017, which is twice as much as 2016 estimates. 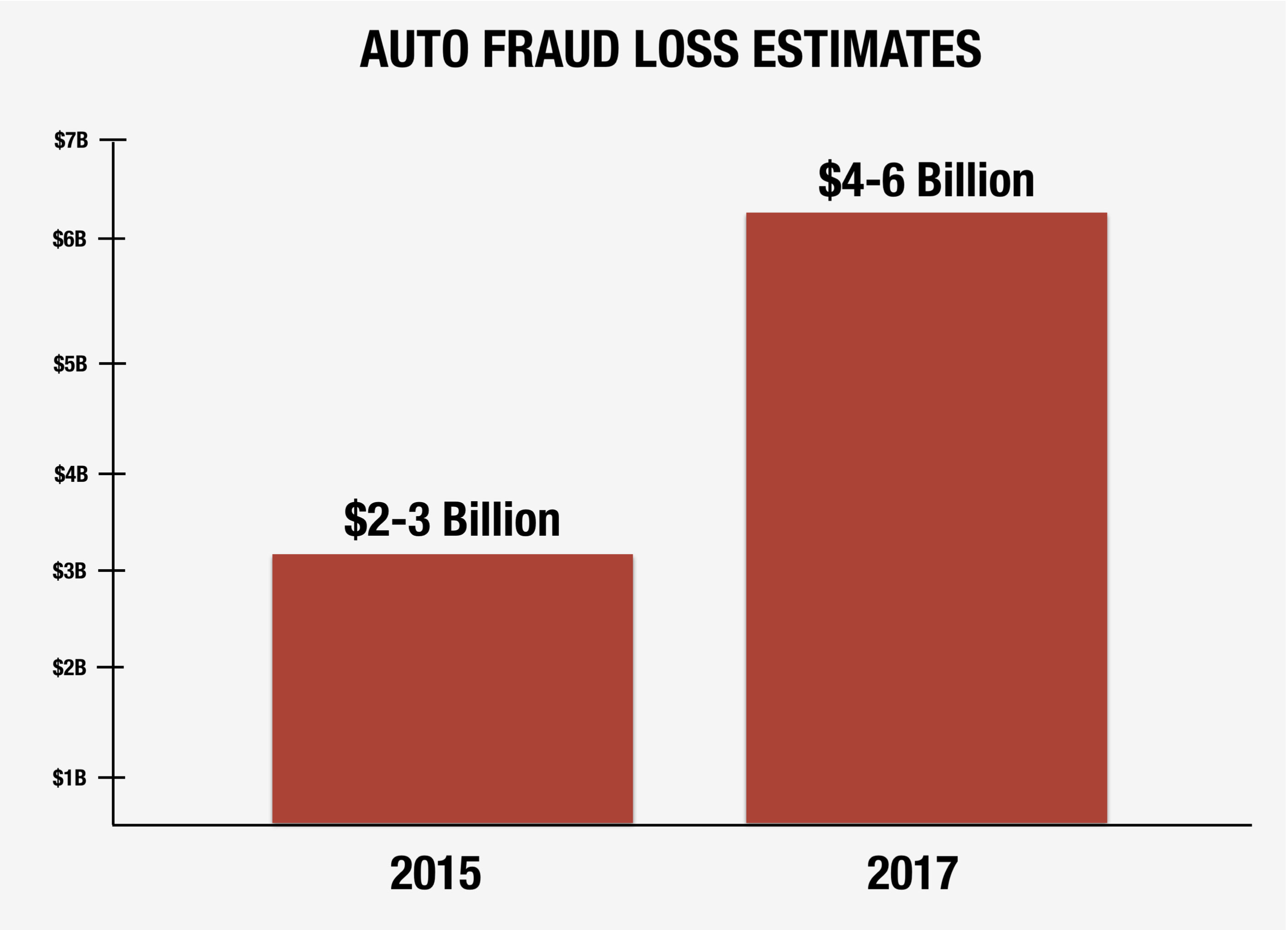 Known fraud is more common than you might expect and is present on approximately 0.30% (30 basis points) of originated application volume.

Unknown Fraud – Some fraud is never identified – not during the application process and not even after a loan has been funded and defaults. This fraud, in most cases, results in early or first payment default where the borrower never makes a payment on their loan after they walk out of the dealership.

Data and investigative analysis of early payment default loans indicate that between 40% and 70% of those loans have significant misrepresentation on the original loan application which led to the financial loss.

Based on analysis of application data and loan servicing data by industry fraud experts, PointPredictive breaks down fraud losses in three distinct categories:

Early Payment Default Fraud – Loans that default within the first 6 months have a much higher probability of containing material misrepresentations in the original loan application than loans that default later.  PointPredictive analysis suggests that 40% to 70% of early payment defaults have some element of misrepresentation in the initial application that led to the loss. The range depends on the lender’s pre-application fraud controls as well as the underlying risk of the loan program itself.

Dealer Fraud – Auto lenders, particularly those concentrating in non-prime lending, experience high levels of losses that can be tied back to specific dealers.  Some dealers have extremely high levels of early payment default, known fraud and bad loan quality that leads to losses. These losses may not always be categorized as fraud. However, through careful retrospective analysis, lenders often determine that many of the losses they take are due to intentional misrepresentation are clearly the result of a systemic, organized attacks originating from within the dealers’ finance organizations.

Known Fraud and Misrepresentation – Most auto lenders do have some tracking systems in place for fraud losses; however, that rarely provides a complete picture of their losses since so much fraud is hidden.  Identity Theft, Straw Borrower, Collateral and Dealer Fraud are generally the most common categories of fraud losses that lenders experience.

Known fraud and misrepresentation levels can vary from lender to lender based on their pre- and post-funding fraud controls as well as the level of reporting that they do concerning fraud. On average, PointPredictive finds that a lender’s known fraud is approximately 0.30% (30 basis points) of originated volume.

I can send you a copy of the full whitepaper.  Send me a contact email to [email protected] and I will send it to you.